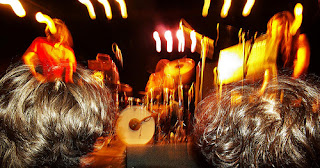 Man, I love AfricanTape Records' propensity for finding raucous, bombastic, intricate and anthemic instrumental rock bands. The latest band in their ranks to pump out an album (previous highlights have been Electric Electric and Papier Tigre) is Marvin - from Montpelier in France. Fuck, yes - brutally frenetic electro-punk algorithms that also incorporates the occasional 80s guitar lick, just to add pomp to the intensity. Imagine if Civil Civic were a bit more serious and had John Stanier on drums who isn't impervious to riding the cowbell - that's what Barry represents. Its relentless, and relentlessly awesome. 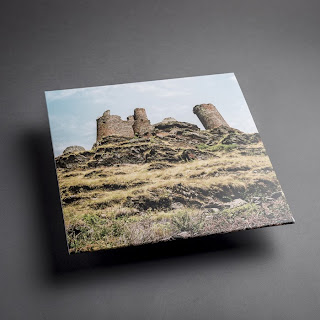 You can buy Barry on vinyl (through both AfricanTape and Sick Room Records) here.