Shocked Out Of Mind 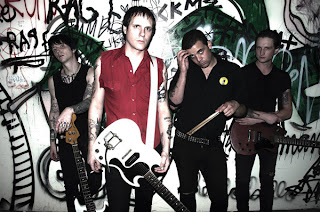 Remember the Carbonas? The Atlanta ruff punx formed around the time the Twin Towers came down, and proceed to jerk and stutter erratically through three albums and a plethora of smash vertebrae and craniums. There was no way such a combustible force could stay intact, and sure enough the band dissolved to form other, equally cool bands (such as Gentlemen Jesse and GG King). Yet when the boys reformed in 2011 for a few shows it seemed like something was afoot. Unfortunately it wasn't a new Carbonas record, but Josh Martin and Dave Rahn felt the magic in their loins - and joining with Jeremy Thompson (of the excellent GAMES), Shocked Minds was born. They are releasing their eponymous debut on Hozac Records - rough, raucous, passionate, sleazy, rambunctious, and somehow sincere as well - no pretentions here. Their heart is spiked on the jagged edges of 70s punk, yet the tonal snarl is more reminiscent of European discontent rather than the American counterparts. Tight, powerful (even painfully so) - this is an excellent example of how punks can be classicist without stealing; can be angry without posing; can be fun whilst also confronting. Like the best punks, they're a good bunch at their core - just don't look at them sideways. 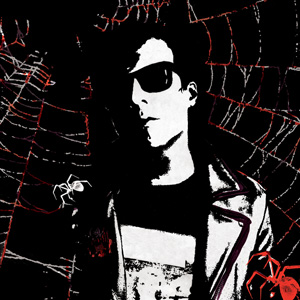 Shocked Minds can be grabbed here. And you should - it's fucking killer.