A Loose River of Alcoholic Snakes 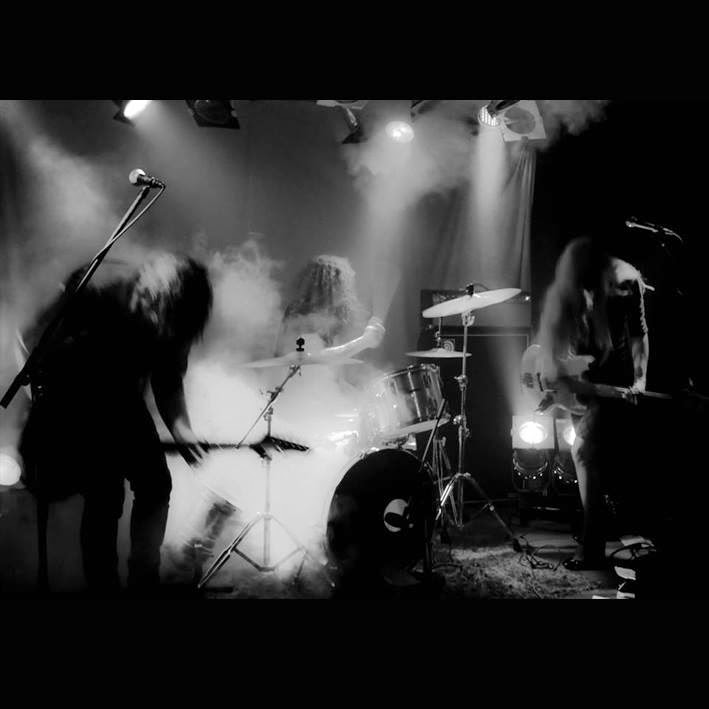 Ben Wrecker from Melbourne destructive rock label Bro Fidelity sent me this to the Facebook inbox last week, and it reminded me that I haven't yet talked about my love of one of their roster's albums. But before we get to that, let's focus on perennial brutal blasters Hotel Wrecking City Traders and their latest single 'Loose Alcoholic.' Seven minutes and forty nine seconds of visceral propulsive rock, corkscrewing into your brains and setting things on fire, an aural incendiary bomb. The two-piece (Ben on drums, Toby on guitar) is joined here by Raul Sanchez (Magic Dirt, Midnight Woolf) taking on the indecipherable howling, itself another bludgeoning bile-flinging instrument of death. The repetitive growl of the riffs and explosive drumming here is the key though - there is nothing innately loose about this at all. 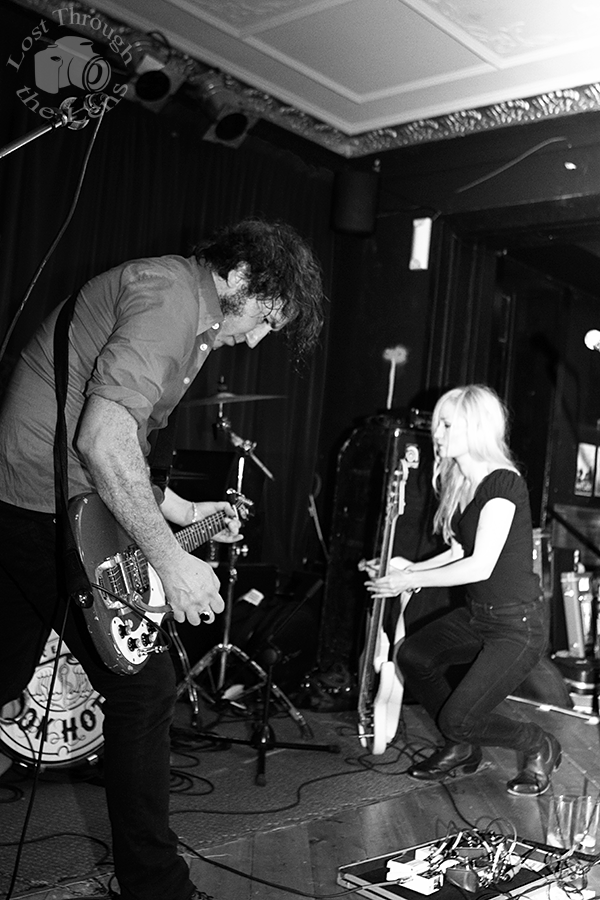 Now to the band that this brought back to me with a vengeance (and the photos may have given it all away...). The cantankerous trio River Of Snakes (who features the aforementioned Sanchez, The Loveless' Elissa Rose and Mr Bro Fidelity himself on the drums) brought an album out back around July 2014 called Black Noise, and it is a heady amalgam of introspective, downer Australian pub rock, squalling no-wave destruction and bottom-heavy blues, coming out like a black wave of aggression tempered with maniacal grins. 'Beauty' is my key track, but the Kim Gordon channelling on 'Hacksaw', the nihilistic desolation of 'Slater' and the fuzzed-out Ratcat echoes on 'I Wanna Be Your Baby' ensures the album gets off to a killer start. 'Middening' should be much bigger seeing the love for Brisbane miscreants HITS' latest record Hikikomori before fading out into a purgatorial ambiance, and tracks such as the cathartic crawl of  'I Lied' and straight up RnR of 'The Words I Love You (Ain't Enough) ensure the album steams the full distance into the rock abyss.