Hits From The Box #94 - Mocking Marking

It's been a gloomy weekend - fallen into that perennial seventh level of hell for a teacher that is known as marking. What's more, they are mock exams - they don't even count for anything except confirming that there is going to be a longer queue for handouts come September (claws are out...) Tempers have frayed; words have been said; smokes have been smoked. And I am still going - however I am taking a sabbatical to dip into the inbox and find some stuff that adequately sits with my addled brain whilst I watch Spaced over the top of the laptop. 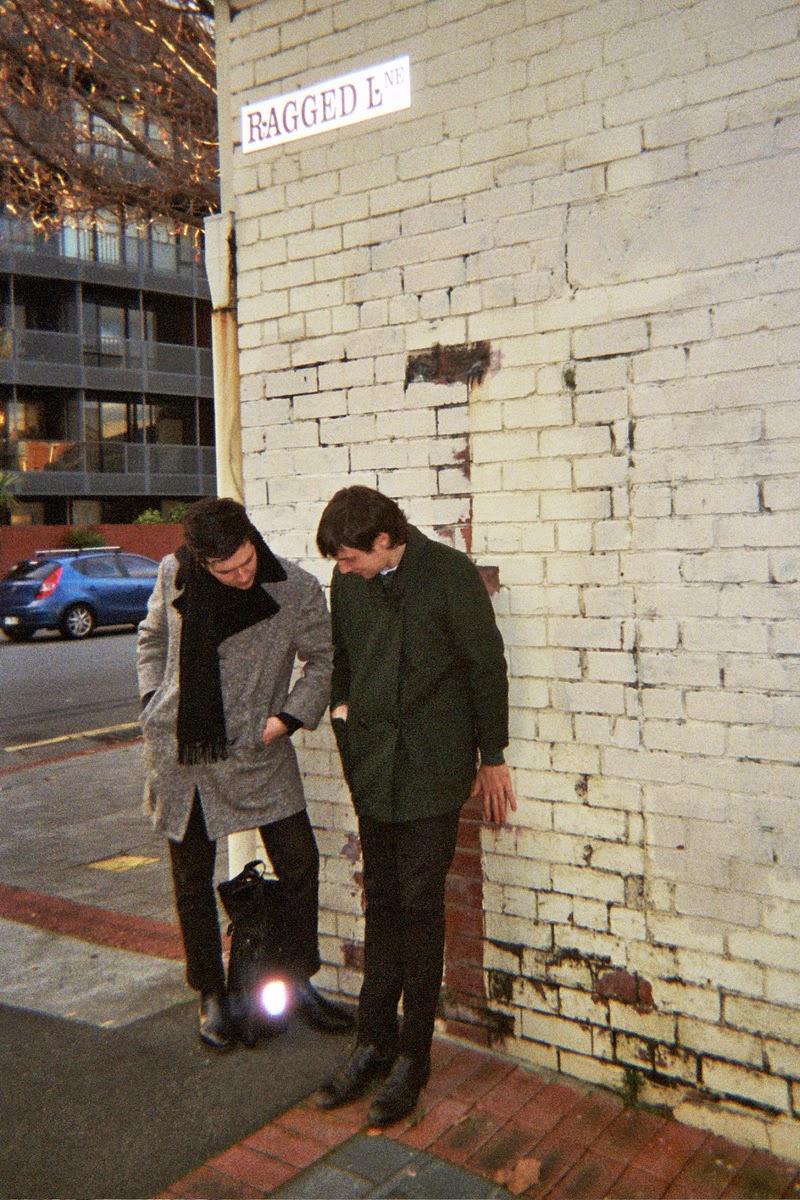 I don't know much about the project Russell St Bombings, from Zephyr Pavey (Eastlink) and Al Montfort (UV Race, Dick Diver, Total Control, Eastlink). Other than they aren't the same as the gut punk of fellow Melburnians Russell St Bombers. It sounds like it is a deliberate mess, playing with form, fidelity, melody and narcolepsy. Whether much will come out of this other than this release is anyone's guess - but there is an embryonic glimmer of something surreal and beautiful amidst the shattered surface. The album comes out through SmartGuy Records next month.

Powerdove are a tempered noisenik freakout based in New York, the primary focus for Annie Lewandowski's skewed pop compositions. Also featuring Deerhoof's John Dieterich and Tom Bonvalet (L'ocelle Mare), the band have recently release the album Arrest on Sickroom Records, as well as a solo performance from Lewandowski in Ranieri Chapel church. Arrest is taking the lilting, plaintive, playful machinations of the likes of Joanna Newsome or Joan As Policewoman, then driving it gleefully through a gauntlet of homemade vibrations, fabrications and laments. What remains is an album that is as abrasive as it is comforting; bracing even as it embraces. Its a truly wonderful experience that deserves to ferment, grow, and soar. 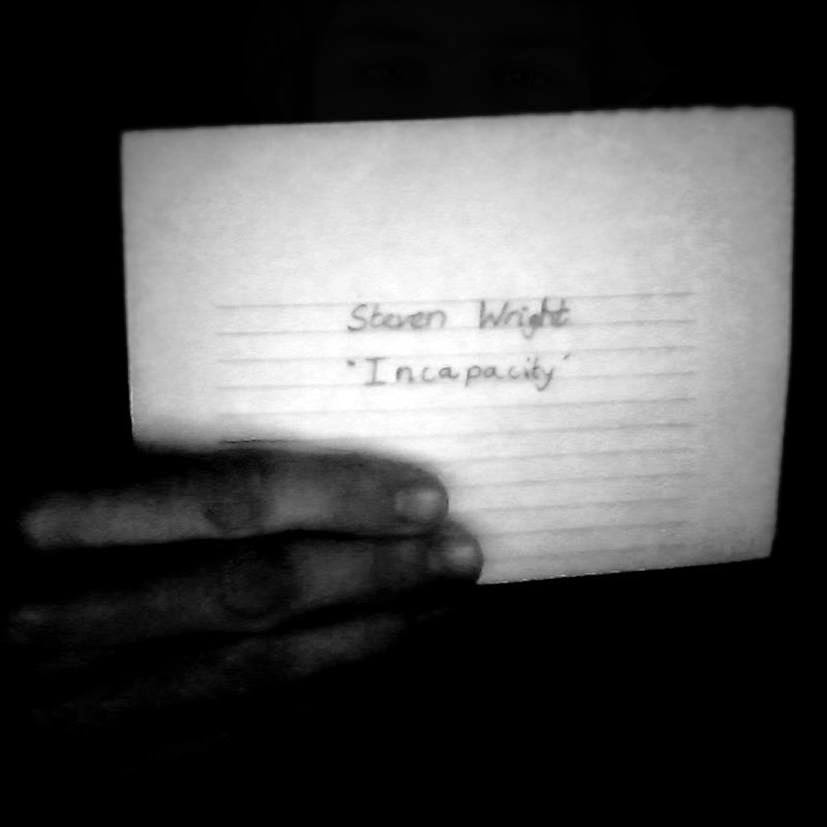 Not all that long ago I wrote about Bi-Hour and their An Accident EP. Steven Wright is one half of the Tasmanian group, and he released Incapacity, a cassette out through the local label Wrong Place (Right Time). It's a studied meditation on mental illness up close and personal, and therein lies the difficulty - it proves to be both impenetrable and all-encompassing, requiring circular consumption. 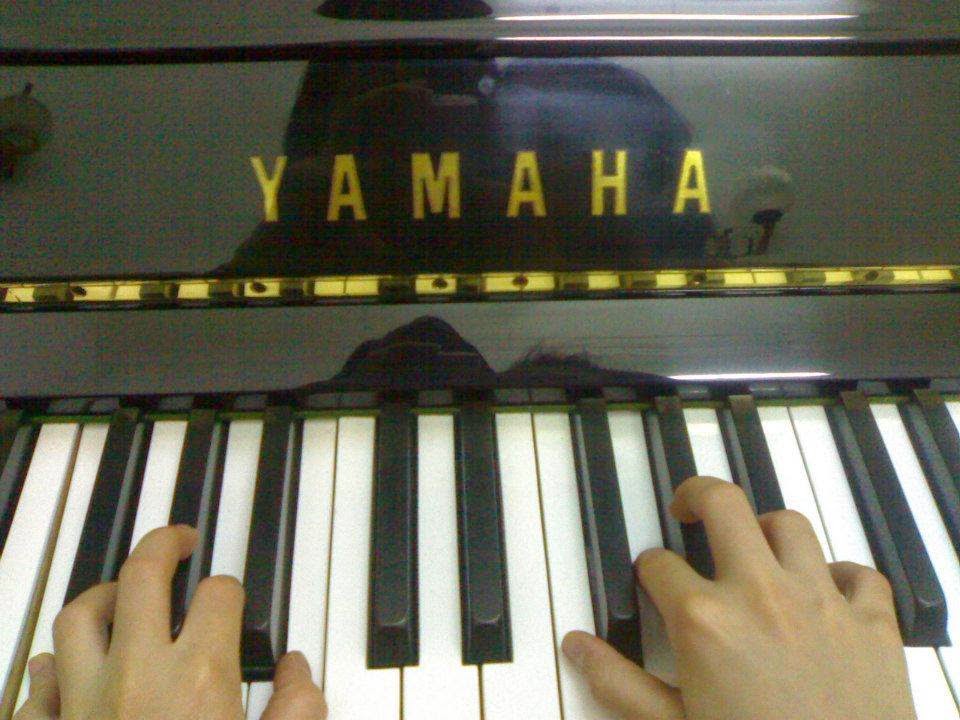 Let's head over to Vietnam now - possibly the first time we have touched down there on Planet Masala. Sound Awakener is better known as Nhung Nguyen, a solo artist from Hanoi. The EP Hidden is a frozen drone wasteland, casting light on the darker emotions of the Self, flayed bare by external natural extremes and internal frission. The mechanical white noise and deliberate, unsettling production tics and stutters is circumvented by found sound and more classical instrumentation, culminating in both an introverted and cathartic susurration of the senses. 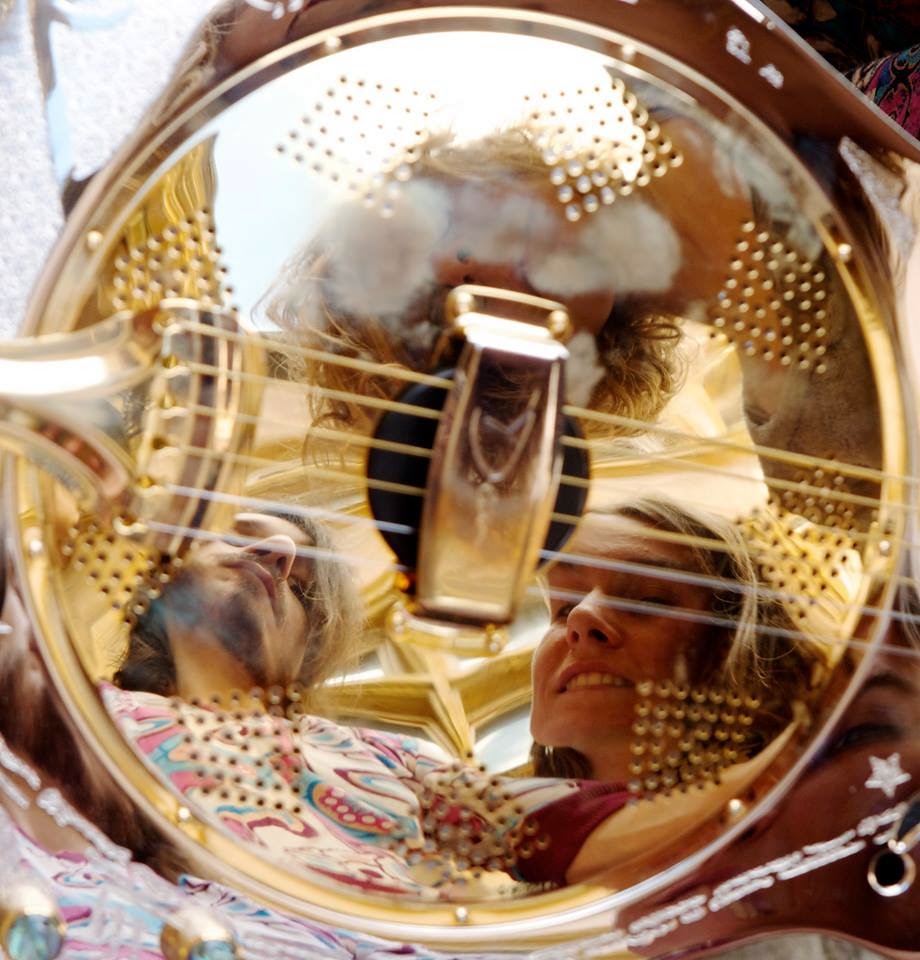 But if we can't find our way into the light, what is the point of the dark? Enter Lyon, France's progenitors of baroque pop, Odessey and Oracle. The trio have their self-titled record (with the Casiotone Orchestra) out, and while they have taken their names from an album by The Zombies, it's more of an intriguing mix of Blonde Redhead, Robert Wyatt, Pipers-era Pink Floyd, The Virgin Suicides-era Air and Bjork, with lilting pastoral interludes like a 60s Disney film that is on the verge of taking too many Quaaludes. It's a stunning suite, aimed to be heard in full. 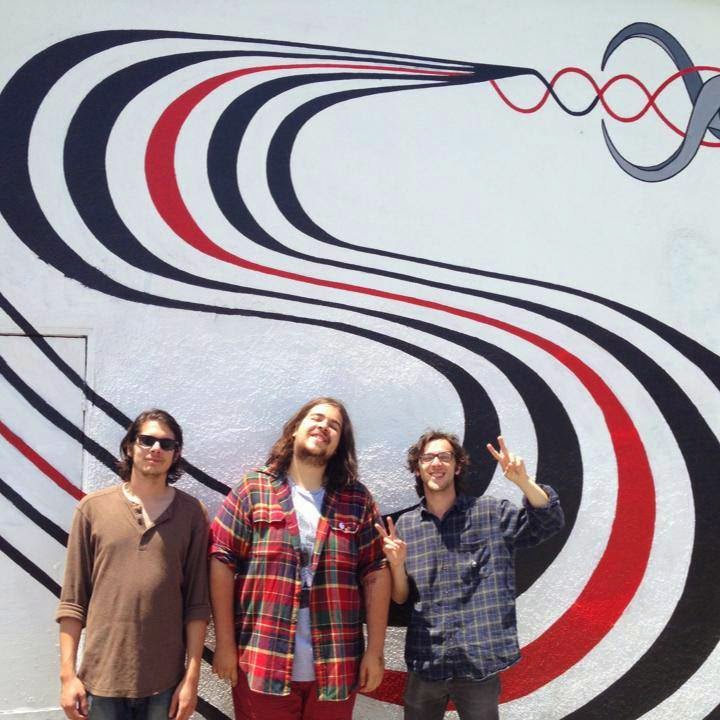 And to keep the incongruous nature of this in check, here is 'Let Down', the first single from New Orleans wasters Pope. The track is a growling rocker, inhabiting both a dour spitefulness and a welcoming warmth - like an old lover that you know is bad for you, but is nonetheless the most familiar thing about your petty life. Pick yourself up to let yourself down to rinse to repeat. It's hard to ascertain why this song works and isn't swallowed up in the miasma of other distorto-"ballads", except to say that all the pieces are miraculously in place. It's sure ramps up the excitement for the arrival of their first album Fiction in March (pre-order now on Community Records - and seeing as Ex-Breathers and Native America have graced their roster, they know what they are on about).