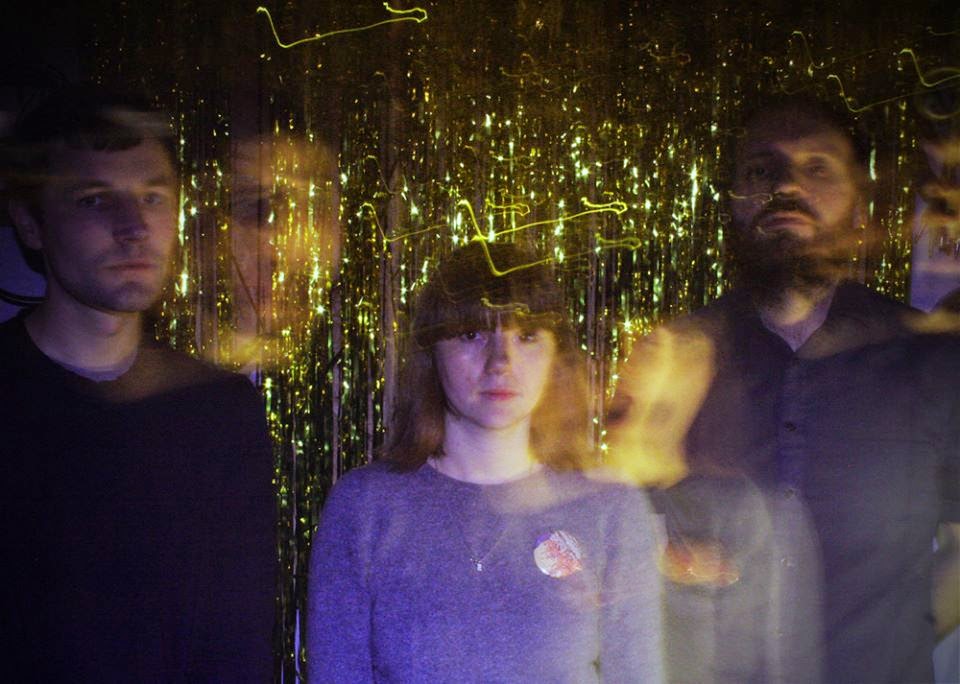 Irish label Soft Power ended 2014 and started 2015 in strong fashion with a pair of releases that really impress. In December London duo/trio and SM faves Witching Waves released their debut LP Fear of Falling Down (which is almost sold out already - get one of the last 35 here), which is an absolute corker of a record that broods within garage rock circles yet are more indebted to the Fortuna Pop crowd, and are more reminiscent of Sons & Daughters than their angular brethren. Going from DIY bludgeoning to a label that has coaxed the likes of September Girls and The Spook School into the limelight hasn't changed Witching Waves' gritty-yet-hook-heavy approach one iota. This is an excellent release, and damned if these guys won't be doing something special by year's end. Get along and see them play Power Lunches this Friday. 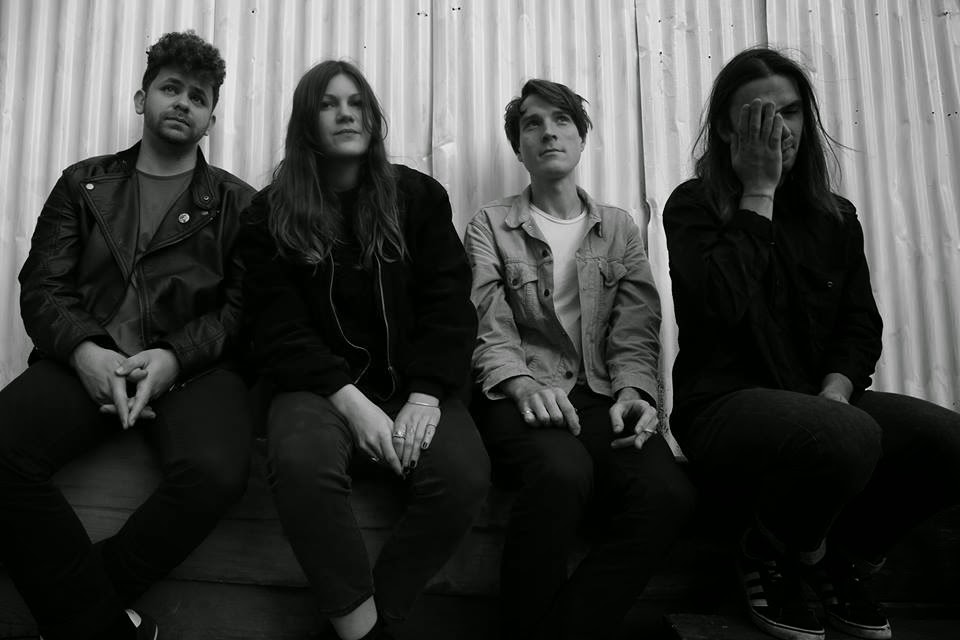 Then there is I Am Material, the six-track cassette EP from fellow Londoners H. Grimace, which goes even further into the dark, yet hushed, corners. The lurking ambiance is always imbued with unkempt portent, so that when a song like 'Royal Hush' starts out a languid pop malaise (something akin to Melbourne's Summer Flake), its facade cracks and the true beast is unleashed. 'To The Shaggerston' is a punk gnarl of the Seattle backwater variety (and all the greater because of it). To my ears, there aren't many bands in London doing this kind of ragged, languid rock, which makes them all the more important to get behind. Not that we will see them much in March, as they do a frantic tour across the US aided in part by SF label 20 Sided Records.