Getting Grieg On The Humpday 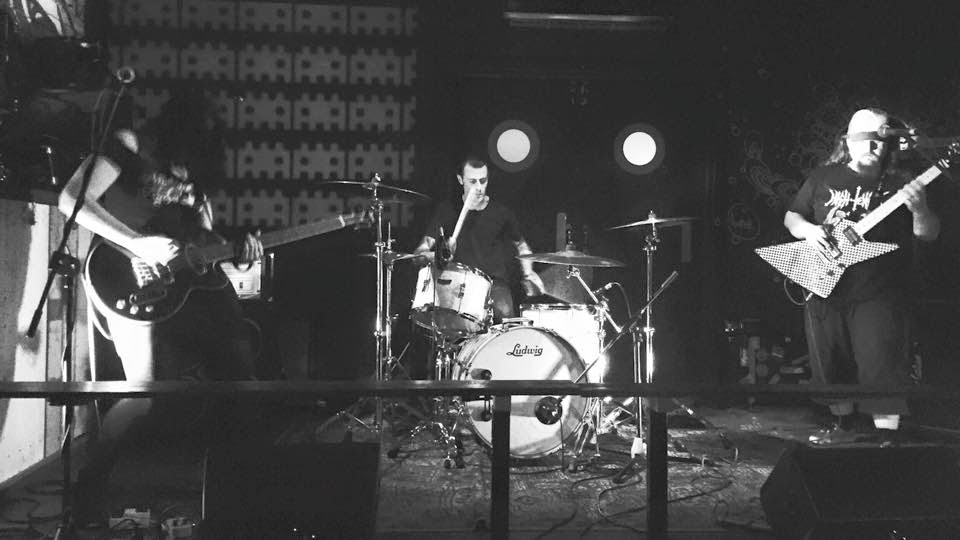 It's the middle of the week, and I'm keeping things decidedly Australian and heavy in this humpday. New band on the Brisbane block Grieg is ripe with hardcore knowledge and noisy neglect, and they have just announced that they finally have an album in the wings, recorded by Cameron Smith at Incremental Records and coming out in March. Named after the composer Edvard Grieg (but more likely named after the Grieg Funeral Home in seminal thriller Silence Of The Lambs, if I know Alex Gillies at all), the trio are taking all comers and ripping them new breathing holes - politely of course. And the acerbic wordsmithery of John Mercer shows no signs of slowing down if the name of the first taste of the album is anything to go by. Bring the filth and the fury - this sounds excellent.