Piling It On For A Second Hit Single... 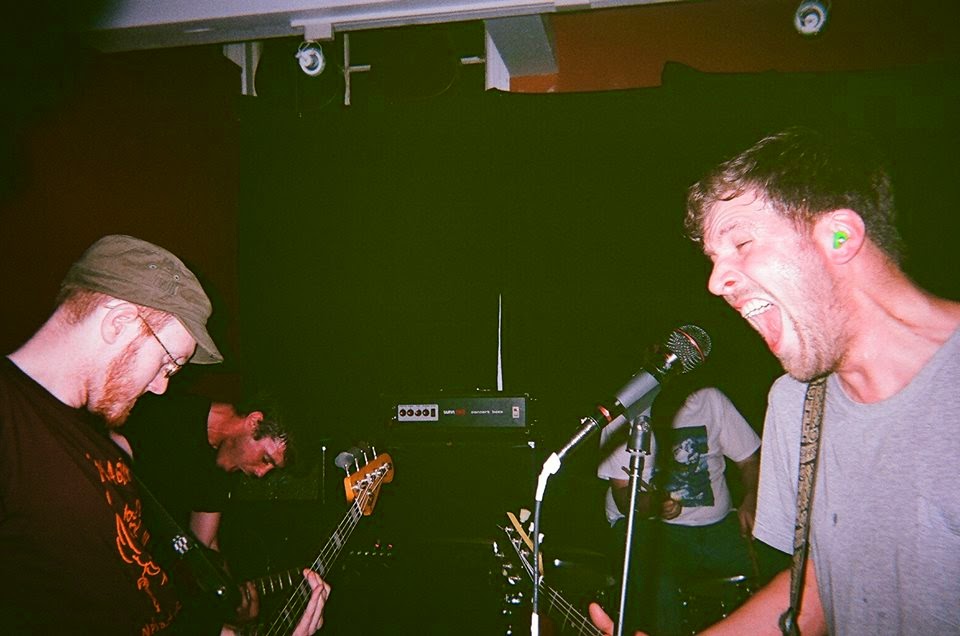 Boston band Pile is one of my favourite finds since I've been writing Sonic Masala - it's highly unlikely I would have heard about them in Australia if it weren't for my connection with the excellent Exploding In Sound Records. Pile's 2012 album Dripping was one of my top albums of that year, and is still one I regularly throw on - a sign of a stellar effort. It may be three years since then, but who's counting when the news hits that their album is only a couple months away? You're Better Than This features the track '#2 Hit Single' and its as frayed, frenetic and fucked up as you'd expect, with Rick Maguire his manic and maniacal self. It's also back to the angular, breakneck pace that Dripping pinned down after getting longer and weirder on their Special Snowflakes 7" earlier last year (which, as you can imagine, is still bloody amazing).

Pre-order You're Better Than This here - expect to hear more about this come March.