Hits From The Box #93 - Flicking Nets 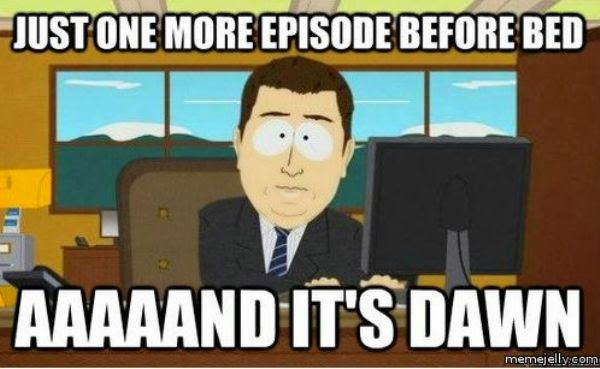 The Internet is a great thing - especially in January in London, when everyone is poor and miserable and out of pocket. This month I have discovered the brilliance that is Netflix, and have been spending most nights watching movies and TV shows til all hours. Current favourite is the Mark Duplass/Nick Kroll fronted The League - how haven't more people seen this hilarious show? Also watching Southern dark dramas - Mud, Joe, Blue Ruin... This rabbithole is dank and dark. Still, I need to focus and get back into writing, otherwise I'll fuse with the couch. Actually I am writing this on the couch - so it's pretty much the same thing. 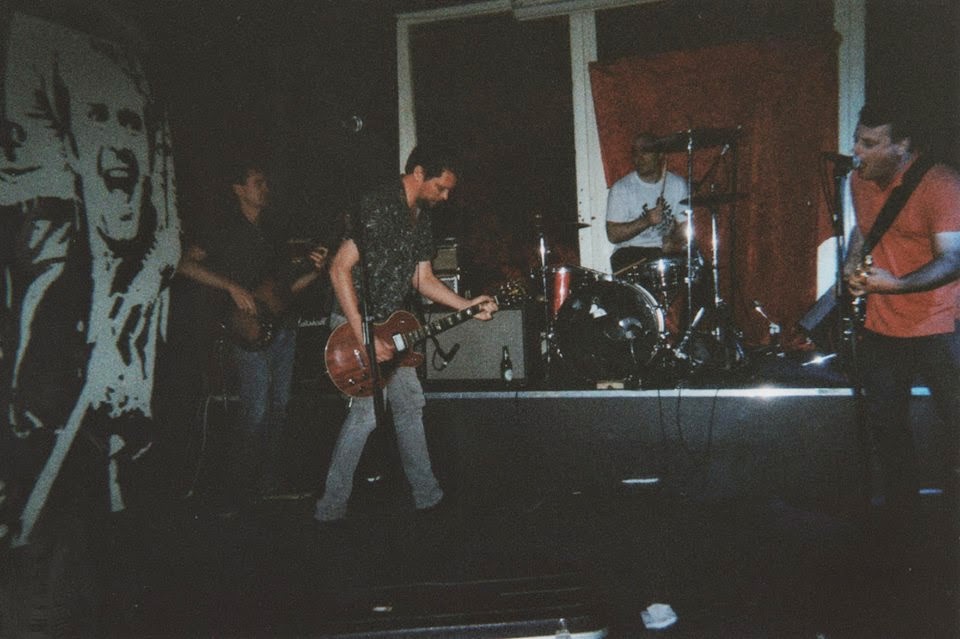 Let's start off with new Brisbane band Eyes Ninety. Featuring members of bands such as Chinese Burns, The Standing 8 Counts, Eat Laser Scumbag! and Happy Times, the four piece revel in a running the rusted tightrope between 80s Aussie pub punk like Cosmic Psychos or the Onyas and 70s blazed rock - the end result is dusting off a relic that you didn't even know was missing, placing it pride of place on the middle of the mantelpiece, then getting shitfaced and breaking every glass surface in the house. 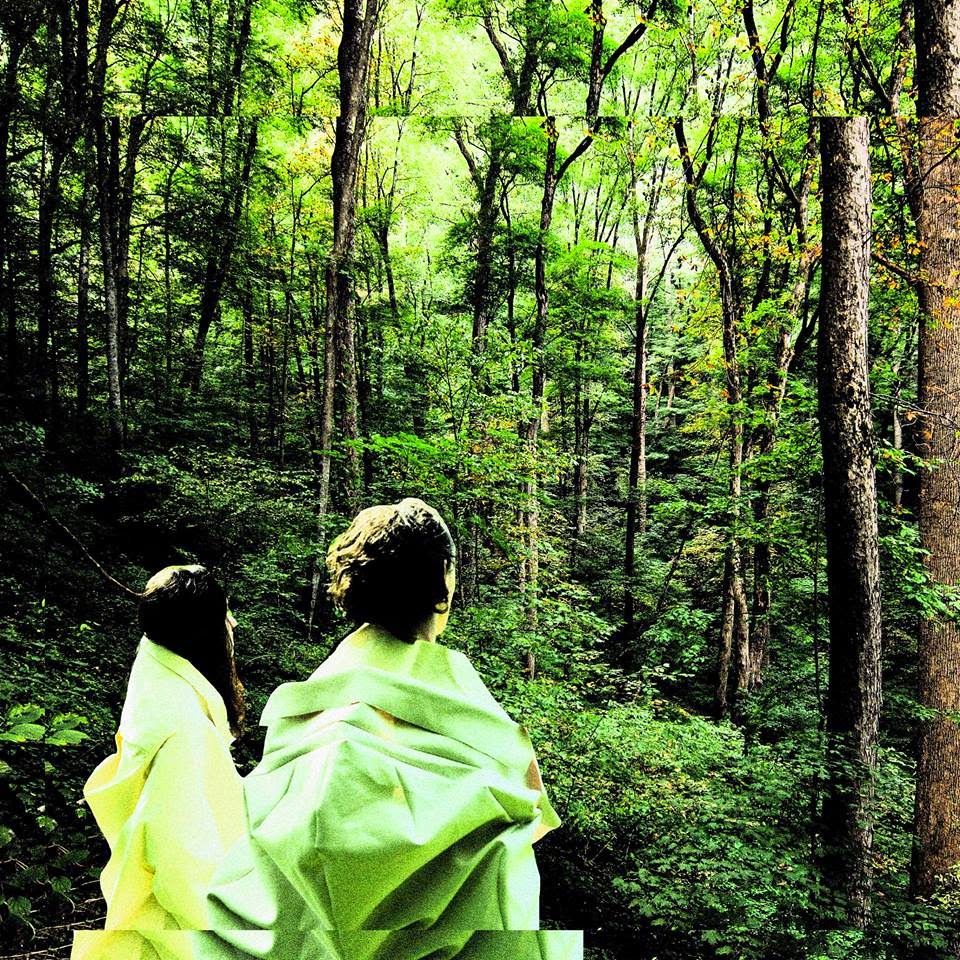 A change of pace if not one of visceral temerity comes from Bristol's Giant Swan, a new signing to Howling Owl Records (Spectres, Towns, Oliver Wilde). Giant Swan is a shapeshifting beat duo that are intent on tearing down the fibres of your being and leaving you abandoned, nerves frayed, mind lost. Robin Stewart and Harry Wright have recorded this self-titled EP (pressed on clear vinyl) live and in the moment, so there is a hiccoughing, burping, heaving immediacy that envelops wholly. This is a noise experiment that has nefarious global intentions - the kind of industrial drone that intends on shackling the mainstream and the slipstream into one agonised seething mass, all locked together and Giant Swan slammed into their earholes ad nauseum. This madness - we've (thankfully) brought it on ourselves. 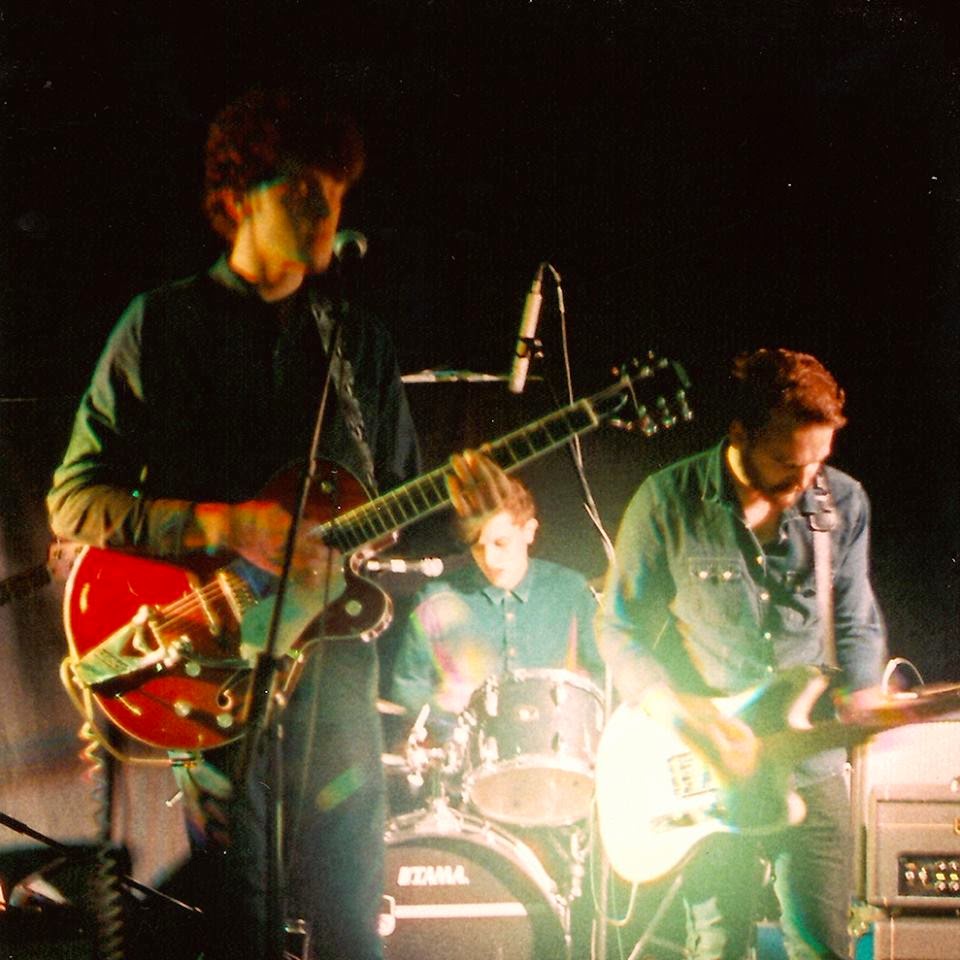 Set the phasers to the heart of the sun with Wondermoth around. The Kent collective love revelling in woozy pop malaise, taking things slow and perilously close to the wintry sun, a psychedelic soft boil, eyelids at half mast, hair feathered out, bodies weightless. 'It Comes In Circles' is the first time in ages where an unadulterated phaser pedal has made me nod in approval - it's so dirty yet somehow sonorous and purely otherworldly too. I like this. 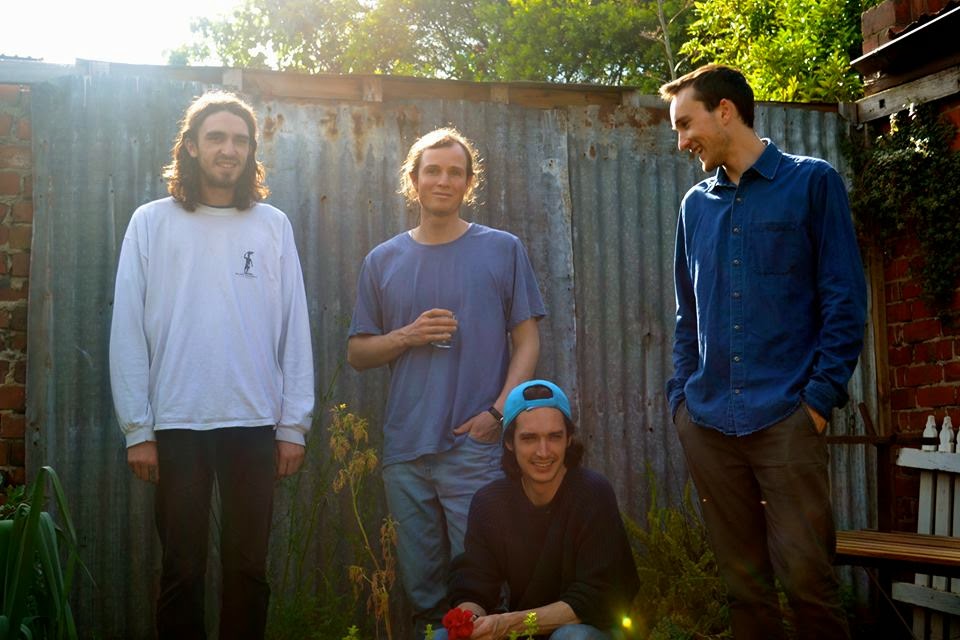 Getting decidedly more sun-swept and lazy now with Melbourne's Grandstands, another band fitting into the bustling pigeonhole of slow jangle, drawled minutiae and sun shining through the foliage onto the goon bag of lost adult adolescence. Single 'Getting Out' is closest to earlier Ocean Party than other band throwing this at the wall at the moment, and yet such familiarity does nothing to obscure the face that this is a great track. Seeing as it's been worked on by Josh Bach (from Milk Teddy - where have those guys been?) and Case Rice, it sounds great. And there is a song here called 'Forest Hill', and I live in a place called Forest Hill, so it's almost like its about me ("But how wrong was I?")

I'm disappearing into the percolating crawl of evitceles. The Bulgarian artist looks to Andy Stott, Actress and Four Tet as spirit animals, throws us a breathing apparatus, and takes on a chrysalis-exploring journey of the internal. Churning out sounds at an alarming rate, I'm only coming out of Underwater I to find Underwater II has been waiting for me. Newest track 'Watching You Unconsciously' is creepy in its industrial melt, a glitchy sermon from beneath the earth. There is something ethereal yet innately dangerous about evitceles' work that has me in constant thrall. 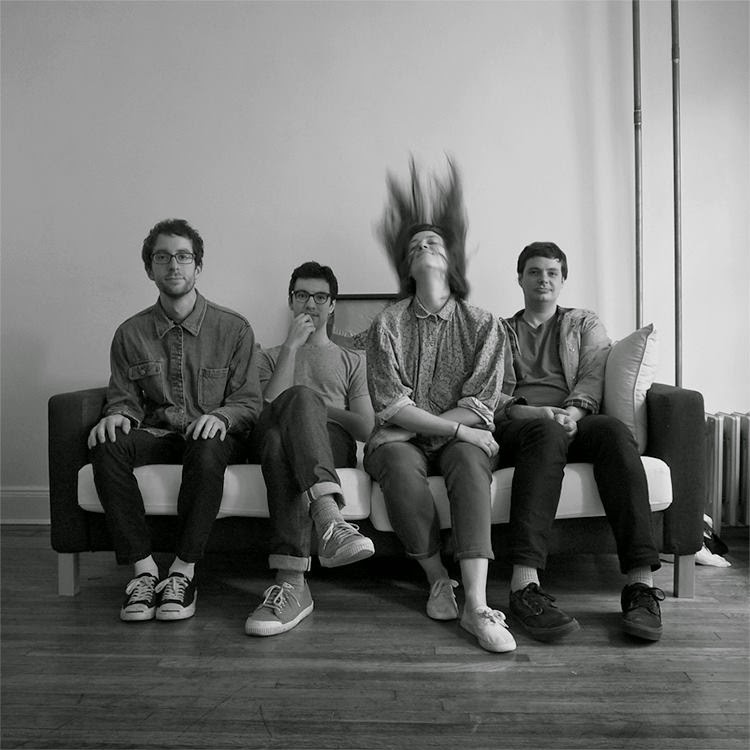 Let's finish up with NYC darlings, Darlings. Their new album Feel Better comes out on Tuesday, and it's a pastiche of perennial guitar pop mastery that proves that these stuff will continue to be made, and made well, til the ends of time. There are coy stabs at grungey riffs that break into a twee jangle a la Custard ('Strap'), a stand up rock tune in 'Garrone', a C86 pop gem in 'Always Remember' and the raucous Lemonheads of 'AV Community Events'. It is this kind of record that makes me smile despite myself, realise that as shit as the world can get, it can't get that shit, there will always be good, even if it's losing an unwinnable fight, because the good never gives up. It's a great, fun record