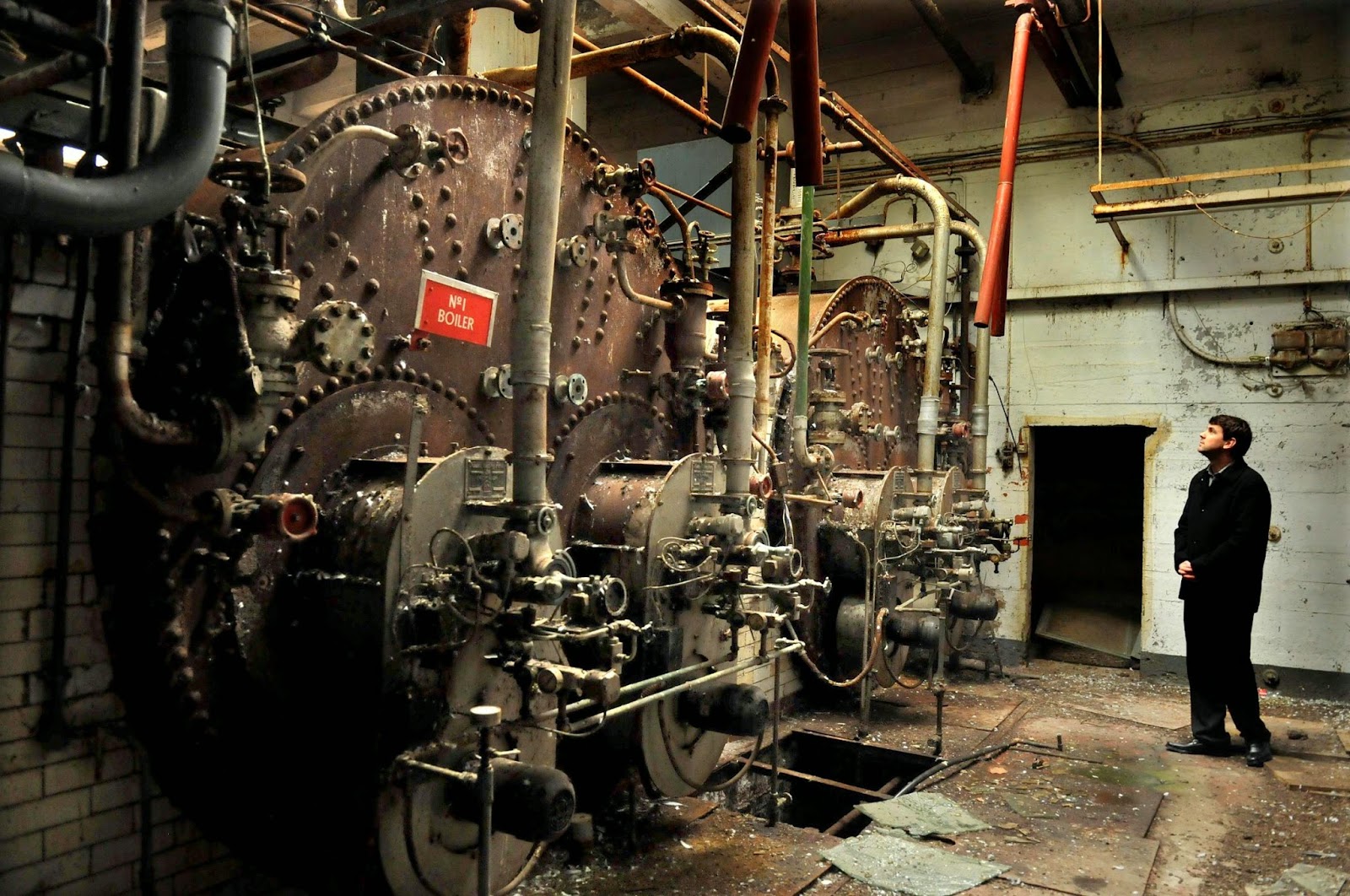 I've got a spare hour on my hands because the boiler exploded at work, and after spending most of the day working in 3 degree temperatures they powers that be have decided to send us home. Seeing as I was expecting to spend the night doing Sonic Masala announcements anyway, it give me time to do a Hits From The Box - the first of the year. So let's keep these digits warm and swing right into it, shall we? 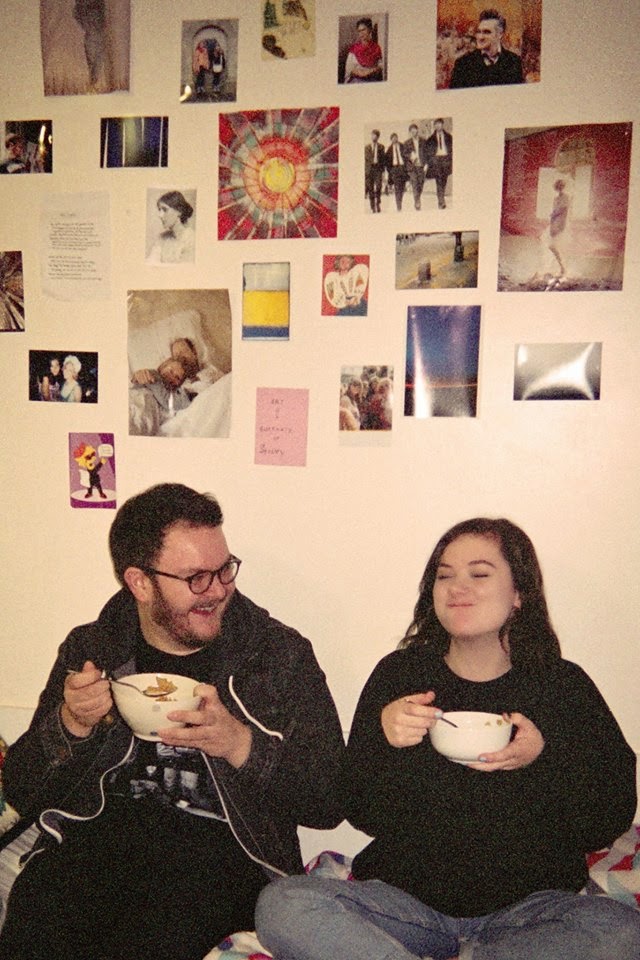 Bruising are a new UK band hellbent on marrying saccharine with scuzz, oozing from the shadows of The Breeders and Kim Deal-led Pixies fare. 'Honey' is the Leeds outfit's only sonic presence to date, and a fun cheesy bite it is too. But January sees them play their first ever shows - on home turf alongside Menace Beach, then a London show at The Old Blue Last with Girl Band towards the month's end. 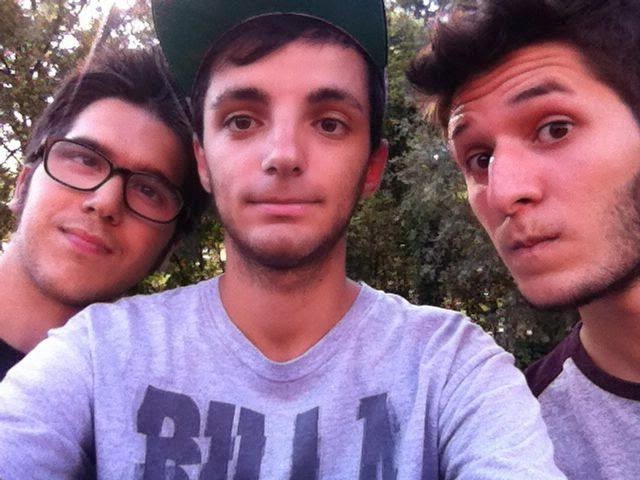 Excusers hail from Milan in Italy. Their EP, innocuously called No Excusers, is a melodic melting pot of indie rock energy a la Sunny Day Real Estate, blending with more tightly wound walls of shoegaze sonics to create a monochrome beauty of glistening crescendos and eyes-closed drifts of abandon. There is an effortlessness here that is heartening, and whilst there are touches of Ben Gibbard stoicisms that rankle a little with me, there is enough here to suggest that Excusers are raring to burst out of that filmic bubble into something more brooding and dangerous. 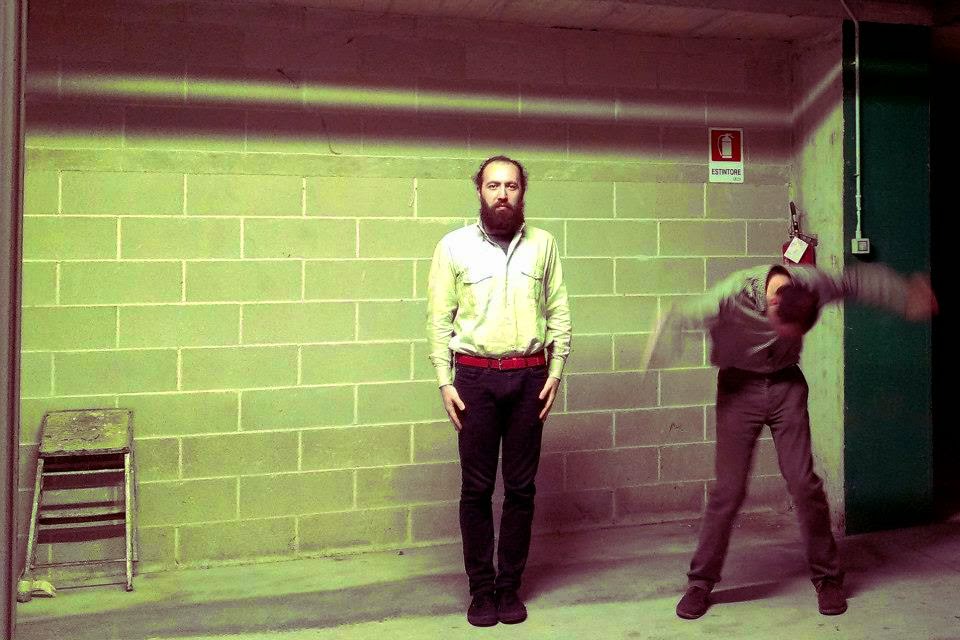 Let's stay in Italy, but let's get freer and weirder. I have actually been listening to All Impossible Worlds, the six-song improv noise groove meltdown from esteemed arbiters of underground dissonance hysm?duo, since before the end of 2014, but haven't had the space (word/head) to give this the airing it so deserves. There is as much jazz as there are Gira and Fugazi references here - something akin to Australian experimenteurs faspeedelay or Fraudband, but I am sure you can hear parallels to a myriad of loose-wired rocked outliers. It's actually quite excellent, the kind of ascetic rock permutation that I revel in. 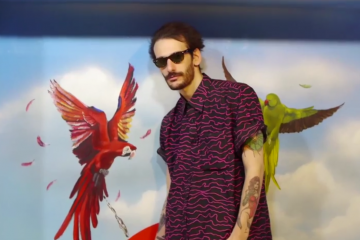 It is inevitable that we head back to New York at some stage, and why not into the arms of self confessed arsehole Le Rug? The downward squall of 'Dudley' is merely the tipping point on his latest album Swelling (My Own Worst Anime), out through Fleeting Youth Records. With song titles like '15 Ways To Kill Yourself', 'Dipshit' and 'I'll Kick You In The Head', you know this guy has little regard for you or anyone else for that matter. 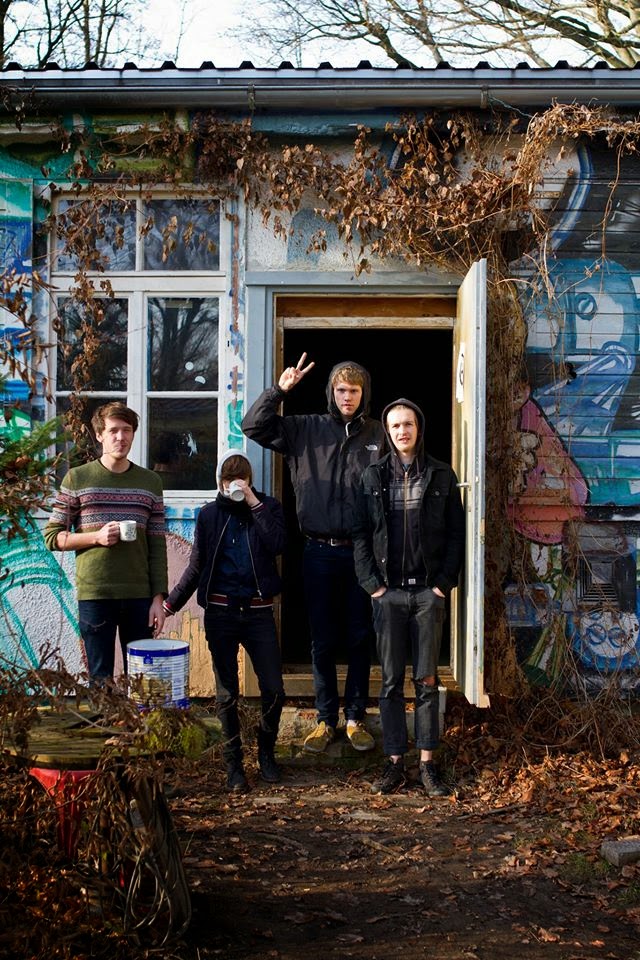 Over in Berlin the quartet Zelf have just released new EP Hey, that perfectly accentuates their intrinsic insinuations of the connection between musical intricacies and the delicate balancing act between light and dark. The intense guitar noodlings and boiling basslines meld with Lisa von Billerbeck's plaintive yet enthralling vocals to create a gossamer net of cohesion within turmoil. Zelf hark back to Life Without Buildings, if a little more hard-edged and less cerebral. It's a great little release, out now through Spaeti Palace. 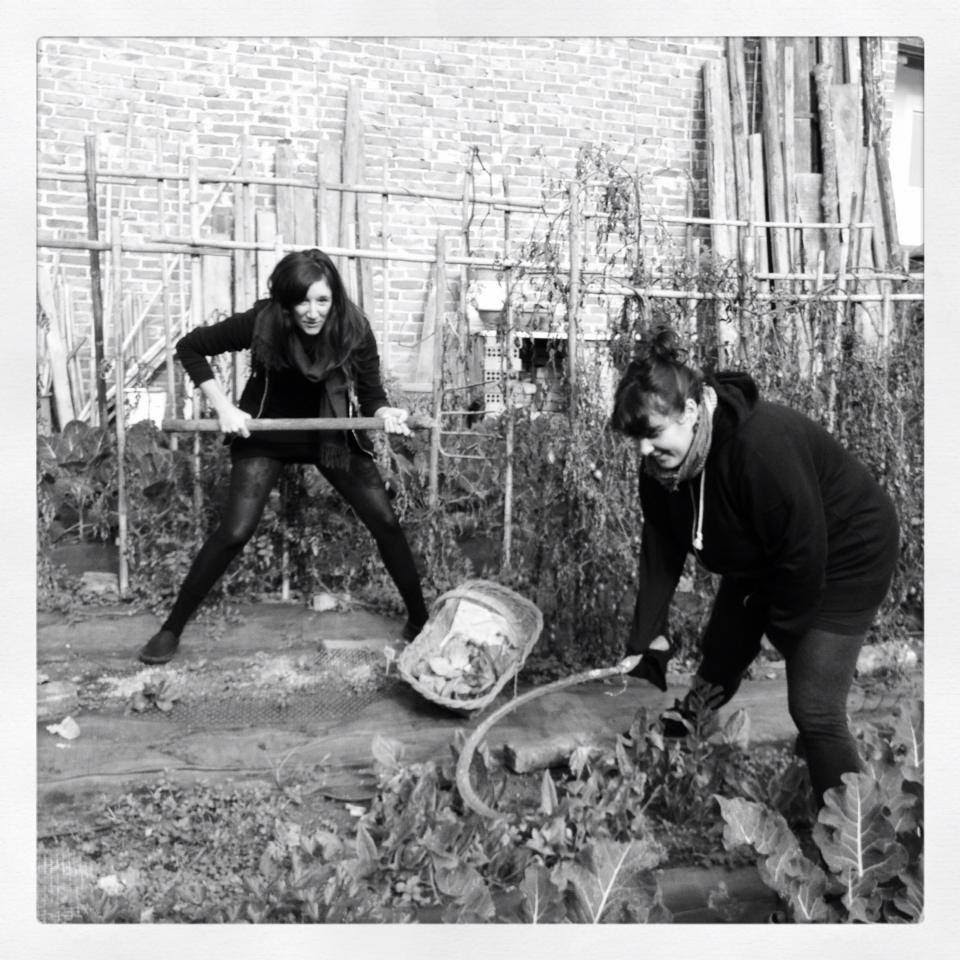 Let's finish off back in Italy, and in the black hole of despair that Agatha brings. The bass-and-drums doom sludge duo straddle the melodic roar of Helms Alee, without the slacker vibes that help the deep-vein destruction to abate things. This isn't a detriment though - there is enough space (not to be confused with light) on the girls' new LP Gravis Atque Gravior to give the doom dimension. It, like HSYM?Duo before them, is being released through Wallace Records.