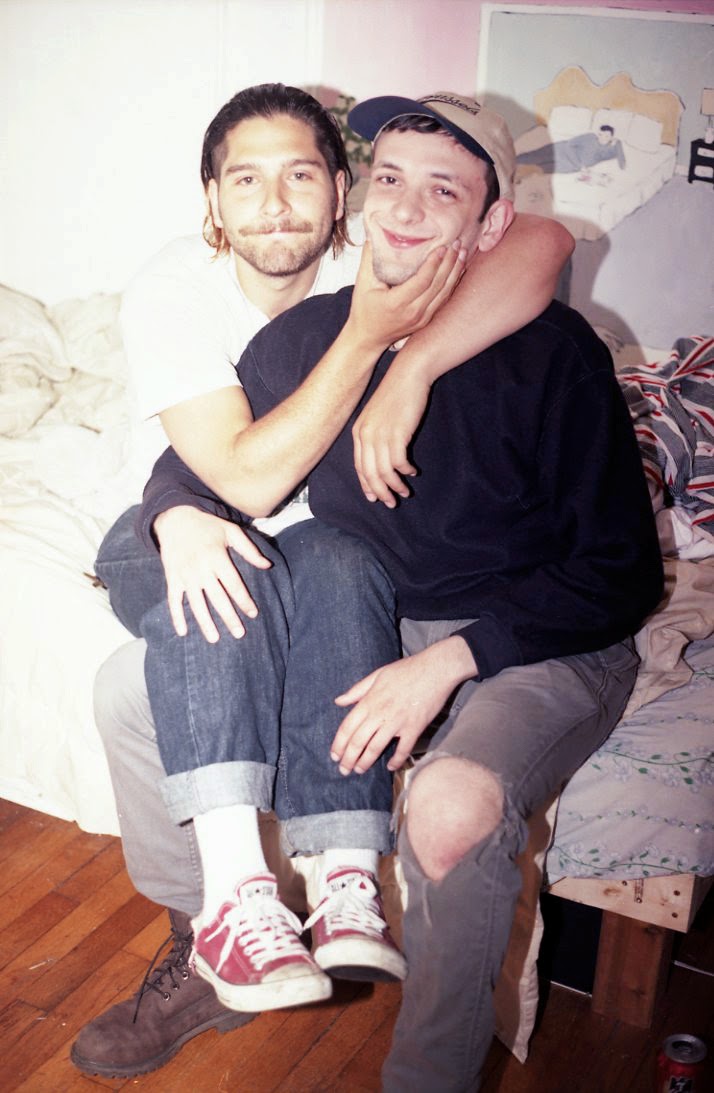 Feel like the most tenuous link ever? OK. After the excellent news that Tonstartsbandht are making their way to Australia (a fact that I never even bothered to believe could be a reality), and the expanding wonder that is Mac DeMarco's globe-conquering ways these days, I thought I would delve into something even more left field - that is, their other endeavours.

Steve Jr (featuring Amen Dunes' Gleb Wilson on drums and Corbin Ordel up front and flailing) is a self-titled EP out through Water Records, recorded in part by Alex Calder and mastered by Tonstartssbandht's Andy White, that perfectly encapsulates the duo's propensity for imbuing narcoleptic slow jams with rawness and power ('Guru') while still gripping tightly to the power of pop melancholy ('Cool'). Some of it can be quite breakneck and loose, and there are (possibly unwarranted) parallels with Japandroids in the full-speed bashing and blasting that still upholds the virtuous vice of pinning down melody. Even the drawled crawl and harvested blast of 'Cabbage' hovers just above the psych waters due to the effervescence that has come before it. A great little release this one - grab it here. 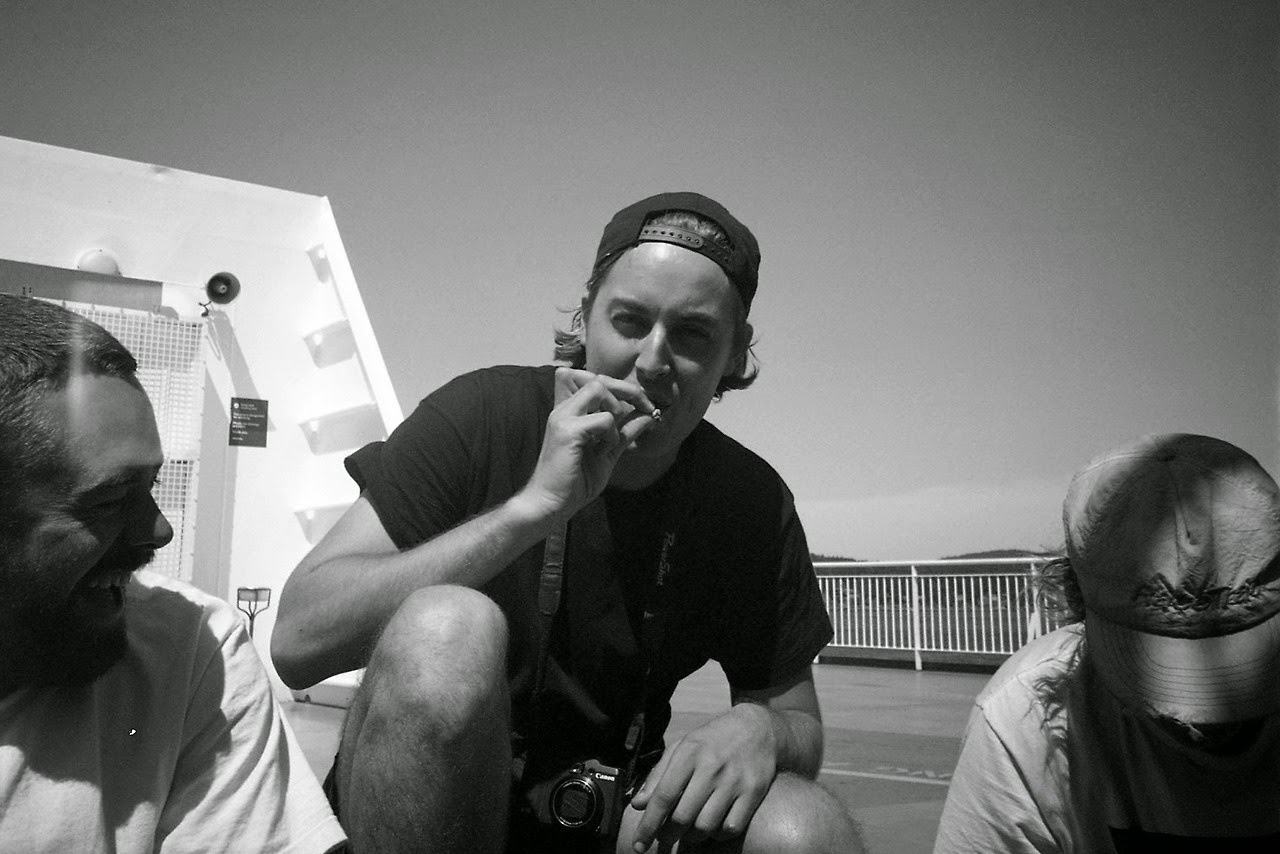 And then we have Walter TV, a warbling pop-spazz blast of a band that features deMarco and is made up of and driven by his touring bandmates. This album Appetite came out in 2012 on - yep - Water Records, and it is incredible! So incredible that it has been reissued on vinyl, and is something we all need in our lives. Cracked, maniacal genius.