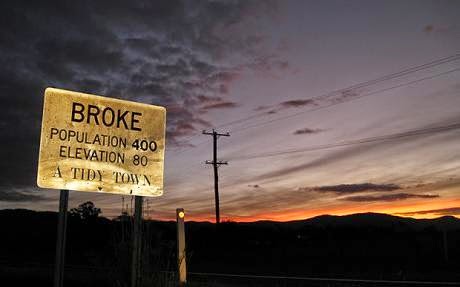 I kept the majority of the music posts this week Australian centric, because I love a lot of Australian music, am Australian and am having a pang of homesickness for Australia right now. Not that I particularly miss JJJ's Hottest 100, or the dickhead parochialism come Australia Day (January 26 if you didn't know, but also known as Sonic Masala Day seeing as it was the day I did my first post here in 2010). Just missing the general good times all round. It could also be the G&T blues - last night was a rather large wipeout. But that's it, isn't it? Home is where the booze is. So Ill quit whining and start boxing...

All of the bands today are Australian too, starting with these guys. Brisbane isn't the only place in Australia that thrashes out fun, light, stupid-good garage rock blasts, as Perth's Thee Gold Blooms attests. Having recently supported Mac DeMarco, the four-piece are bringing out their debut album through Pavement Records (who also put out Magic Bones that we mentioned here not too long ago), and it's a bubbly, irreverent, backwards-looking-forwards smash, with many prerequisites (female-centric song titles in 'Natalie', 'Alana', 'Katie-Sue', 'My Girlfriend', 'Some Girls'; call and response woo's and gravelly howls). You don't need twelve members to build a 60s rock shrine. The band tour the record around Australia late January, culminating in a Brisbane show at Trainspotters alongside Tempura Nights and LSD Ratkings that actually took place last night - I assume it was a rad meltdown of death... 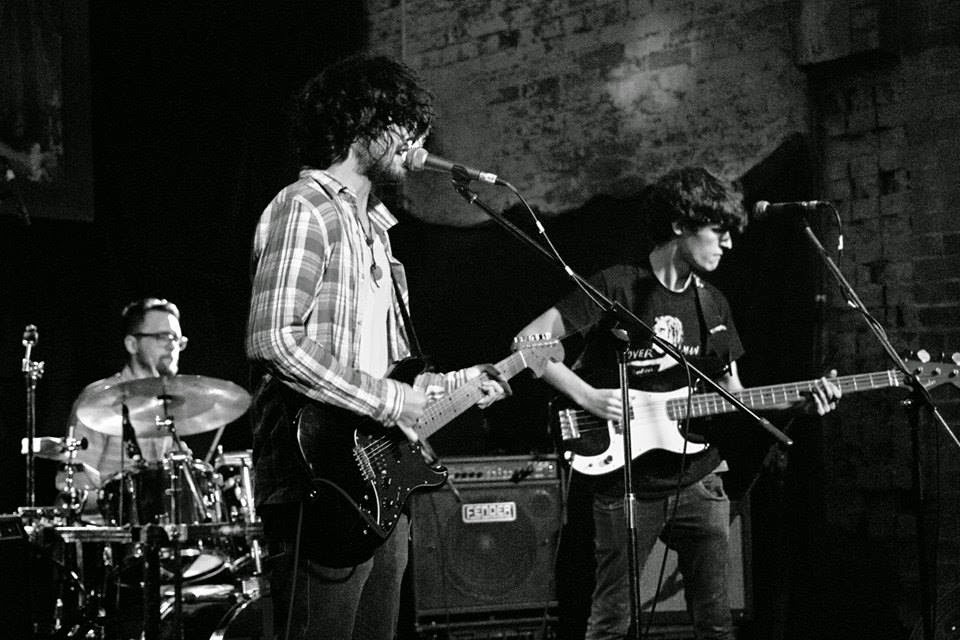 Now here is a band that has floored me - these guys are in Brisbane?? On VHS is a lo-fi muckaround that have only cracked out a few demos, but the sound that emanates from these rusted charmers is already strongly-formed. This is a sound that wavers between Built To Spill and Neil Young territory, with a fair slab of GBV looseness and Lonesome Crowded West era Modest Mouse flambeed within. New track 'Conceiling Fan' and slightly older 'Vanity' gives the truest examples of why I am getting excited - it's in the Spook Houses vein, or a bit of a bucolic Krill. I cannot wait til these guys get the wind in their sails - I feel something is seriously growing here... 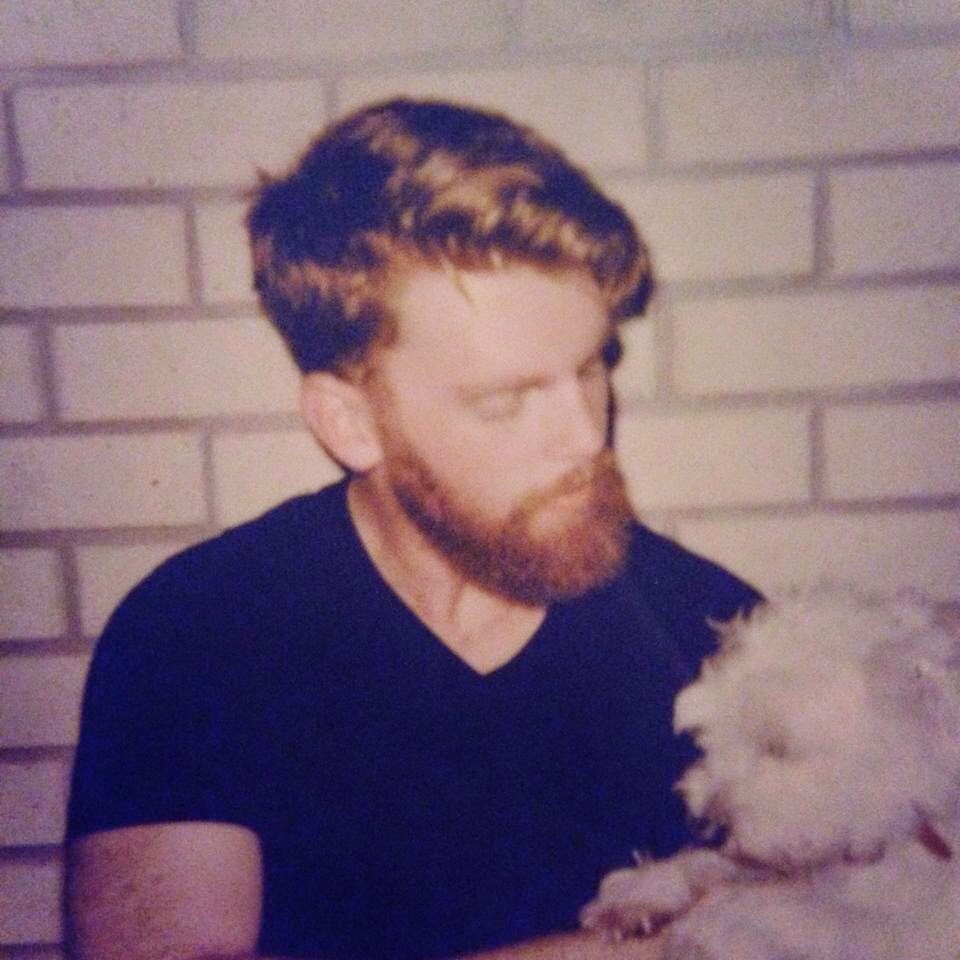 Back to Perth and things get fuzzier and poppier. Kid XL put out a couple numbers on French label Beko Disques (who also just put out the excellent Cool Sounds record). They are buzzing gossamer kisses, a blissful cruise into a an electronic afterlife, where shoegaze slips into the fluoro mainframe. 'Natalie Snortman' is like what Wavves' Nathan Williams might throw away if he steered a little further afield from the stoner blaze and regained a little innocence - just a little mind.

Instrumental music in Australia is alive and well, with some great, measured variation - and yes, with Ghost Notes on the Sonic Masala label, I say this with a degree of bias. Another band that take the meditative, maudlin route is Melbourne's The Boats, whose third album Segundo is stunning. There have been some great bands such as Because of Ghosts, City City City and Laura that brushed shoulders with this kind of atmospheric digressions, playing improvisations into a distilled thematic medium, but Segundo has the regal elegance that Explosions In The Sky, or even (dare I say it) Godspeed muster - a hushed, post-apocalyptic reverence, an elegiac elegance echoing across the ashen wasteland. This won't get the recognition it should - so rectify that wrong and get all over this. 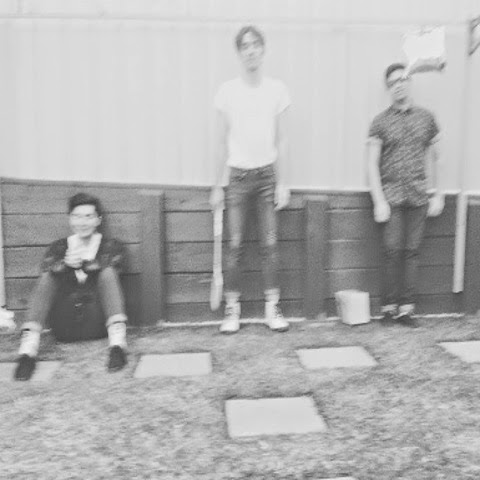 I haven't quite got a handle on Sydney act Backyard Soccer. All their music so far has a slacker, tape hiss swell imbued with heavy Jonathan Richman overtones, with broken baroque pop infusions over-egging the lot. Or maybe I have got a handle on it, as new track 'Candles' sounds pretty much just like that. Are they taking the piss? Who cares. Keep it coming (and apparently they have an album in the wings, so they intend to). 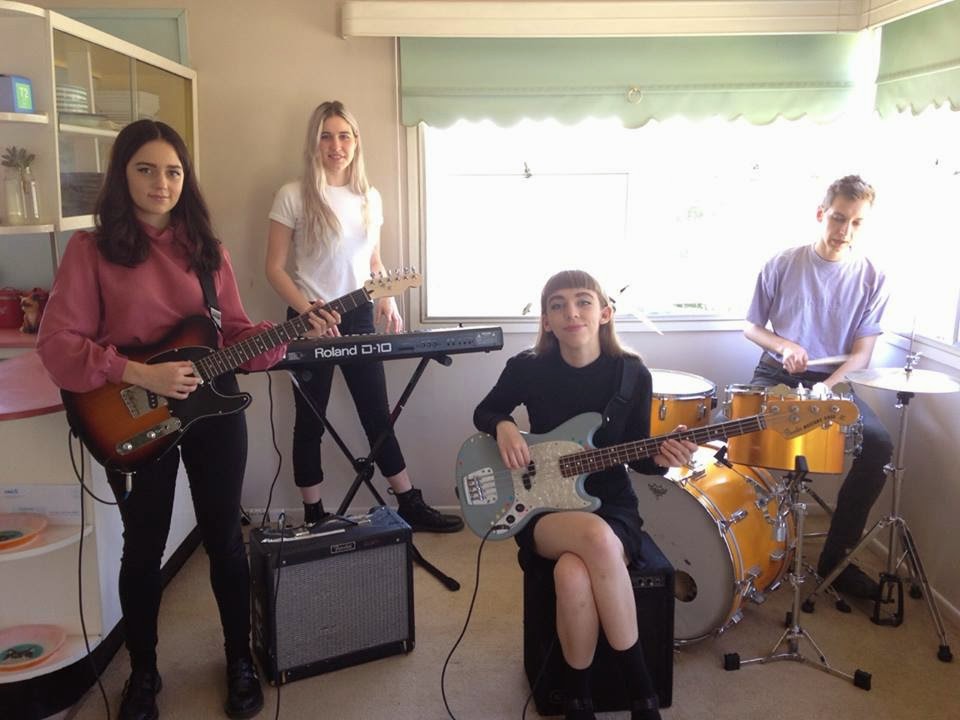 Another pop gem to come out of Brisbane is Love Signs. They have barely learnt to walk and they are finding themselves touring the likes of Slow Club and The John Steel Singers, and this is why. They have tapped into the wistful, swaying hips, sepia sunlight through thin knee length dresses and flowing hair early 90s indulgent pop - something that could have easily made the So I Married An Axe Murderer or 10 Things I Hate About You soundtrack. It's nostalgia, it's innocence, its head on the shoulder of your beau at the school dance. I didn't expect to "get" this - but I get it, I really do. 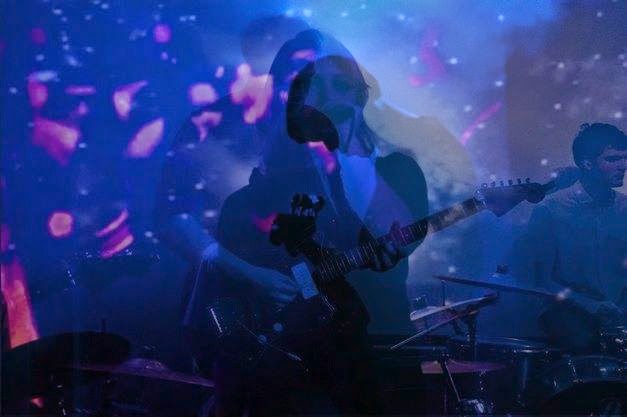 More sonorous Galaxie 500-via-Smiths wash coming out of Melbourne in the form of Hideous Towns. The four-piece have just released a self-titled EP (you can grab it here) that is both brooding and contemplative, from the urgency of 'Solipsism' and 'Um Expression' to the somnambulist cruise of 'Undone' and tempered sway of 'Pets'. This final track even has a bit of the Art of Fighting about it, which makes me love it all the more. 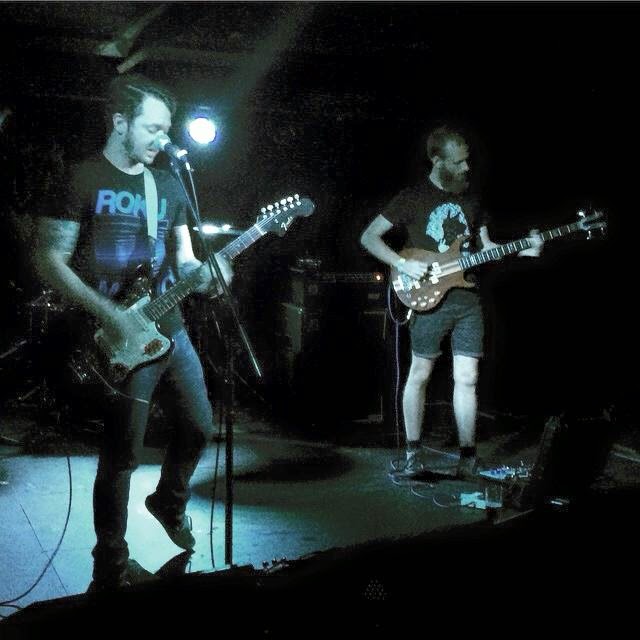 Let's finish off with some off-kilter embryonic post-hardcore, once again outta Brisbane. The Larch have released this demo EP called And Now, No 1... and whilst it is incredibly rough the boys have an undeniable dissonant charm, especially in the first two tracks. They are growing into their own skin, so will be interesting to hear/see what they come up with when they have some serious mileage under their belt.