Bottlecock Made A Dirty Record 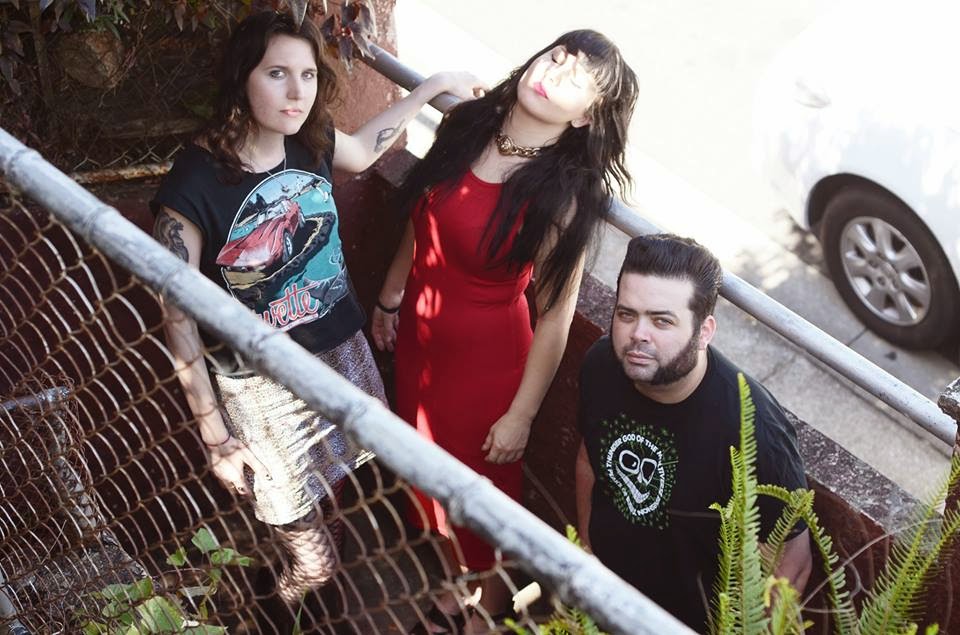 Brisbane's purveyors of dirty grunge pop Bottlecock have been around for a while without gaining the kind of respect they probably deserve, although they don't really care what people think either way. They are named Bottlecock after all. However some people have been taking notice - the band reached the 7th spot on 4ZZZ's Hot 100 for 2014 with their song 'Girt By Dickheads' - a great title if I've ever heard one.

It's taken some time, but they finally have an album for us, conveniently named Record. It's exactly as you would expect - obnoxious, loud and scuzzy as hell. Although knowing Josh's adamant statement that no songs should really exceed two minutes, opening the album with 7 1/2 minute 'Bad News' is a strong indication that they don't even give a shit about their own convictions. Sell out? Hardly. Bottlecock have always maintained a mainline into the veins of early Magic Dirt and are unashamed of this. Shit, 'Dumbledore' goes for twelve fucking minutes! Don't worry, the punch is still as deadly as the slow kill - the darkly sinuous 'Caan't' slinks up before ripping your face off; 'Intro' is a thirty second caterwaul that bleeds into the growling march of 'I Wanna See Your Insides'. 'Karaoke Quickie' is a downer deadbeat 'Kool Thing'. They even have a downbeat, "quieter" number in closer 'Mopey'. Solid all round bang up job, cocks.

They have played a number of Sonic Masala shows in the past, and I'm also happy to announce that Bottlecock will be playing our 2nd Sonic Masala Festival on Saturday March 14. Bring on the bottles and the cock.