Anne Dreams Of Her Punx 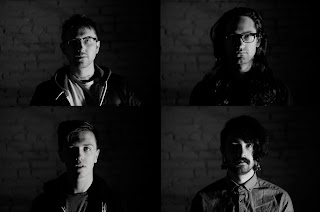 Anne are those Portland shoegaze punks that brought out the nice mixtape earlier this year - have a listen to it here. A389 Recordings have announced they will be releasing the debut LP by the band, called Dream Punx. The LP will consist of nine tracks of material pulled from the band's self released mixtapes as well as new/unreleased studio recordings.

Email ThisBlogThis!Share to TwitterShare to FacebookShare to Pinterest
Labels: A389 Recordings, Anne