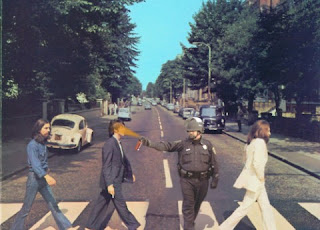 Seriously, Lieutenant Pike is the biggest douche. It's Kenny Powers, without a redeemable bone, for real. Yet we can laugh can't we? Ah, 21st century, I love you.

Here's a new band from UK's Brighton to kick today's Hits From The Box off, and they aren't mucking about. The UK has a penchant of producing some brilliant left of field instrumental rock bands that flutter along many, mostly noisy, genres, and Cousin is no exception. Their debut four track EP And Other Relations is a crackers. The trio have claimed Pavement, Polvo and Enablers as overt influences, and their warm, intricate math rockers more than adeptly hold true to such inspirations. Much like Avalanche Ammo before them, this EP is inherently exciting, and proves without a doubt that you can noodle away on a guitar with math rock leanings and be the polar opposite of a wanker. Grab the EP here - its a corker. 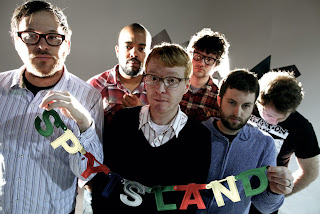 Next up is Spy Island outta Portland, a self-proclaimed ragtag troupe of caffeinated cellar dwellers. Aren't we all? They have finalised their 3rd LP New Milesian Kings, an album the ebbs and flows between languid slapstick drunken shambolism and languid homemade singalong shanties. Its solid, and whilst not without its filler, bookends its entrails with two great little tracks, both of which you can sample below. New Milesian Kings will be out early next year. 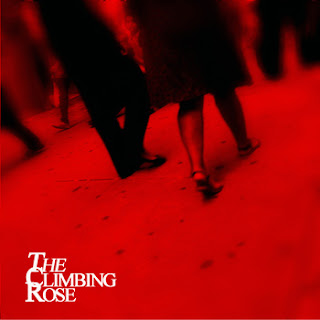 On a previous edition of Hits From The Box, I mentioned a little act by the marbles-in-mouth moniker of Dovie Beams Love Child. The brain behind the act, Juan Torregoza, has more than one feather to his bow, as The Climbing Rose attests. A solo project that lends itself to the flourishes of the flamenco school - an interesting option. It's out on Cactus Killer Records - well worth a listen. 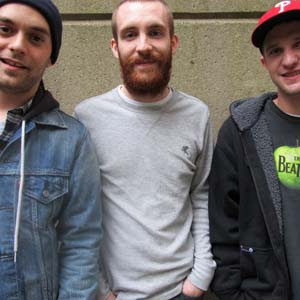 Philly's Bridge Underwater began in August 2005 as the recording project/one-man band of Patrick Mellon. Since then Bridge Underwater has released more than one hundred songs ranging from simple lo-fi tunes to experimental “noise delights.” At the moment Mellon is working with drummer John Basile and bassist Danny Click. The trio plans on releasing an EP of new music in early 2012. Here's a tasty slice of what to expect. 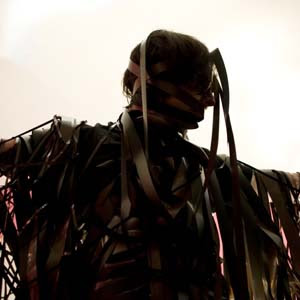 If you are going to reference the creator of some of the most iconic 60s British pop music, you'd better do it right. Influenced by early electronic music and experimental pop, and has been described as ‘Bizzaro Pop’, Narrow Sparrow are a new band that hail from Chicago, Illinois, are dropping their Synthworks EP on us (the 4-song ep will also be released on 7” vinyl on December 21st - pre-order is here), and the opener, 'Joe Meek's Dream' definitely tickles the excitement bone. 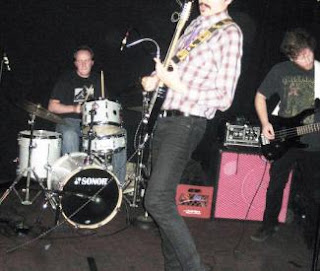 I know very little about Violet Hour outta San Fran's Bay Area, and sometimes that's the way it ought to be. They have released an EP, Cowardly Loins, but I have only heard the below track. Obviously I see the allure. Good times indeed!

Violet Hour - Least I Could Love You 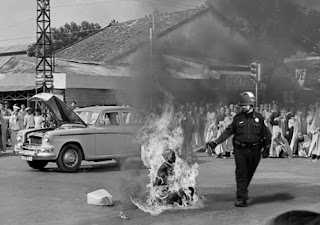