Burying Strangers Beyond The Wall 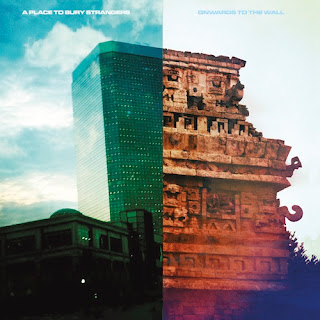 We, along with just about everybody, loves A Place To Bury Strangers' 2009 LP Exploding Head. Hell, I played the Dinosaur Hunt light gun arcade game with former bassplayer Jono at ATP the very night this blog came to be! But since then it has been kinda quiet. Now they have announced February's launch of EP Onwards to the Wall, their first release since leaving Mute Records for Dead Oceans. The incredible noisy shoegazers (complete with new bassist Dion, formerly of cool Ramones-obsessed Kiwi band The D4)have done everything behind the scenes in order to bring these new tracks to light, which pretty much ensures it will be loud as fuck and just as exhilarating.