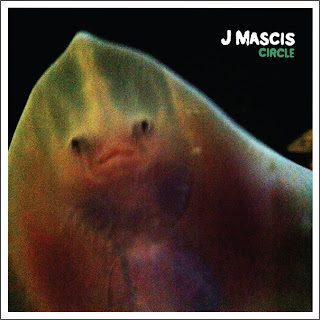 J Mascis has been the gift that keeps on giving this year, hasn't he? After the impressive solo album Seven Shades Of Why (through Sub Pop), he is releasing a new 7" single featuring a cover of Edie Brickell's song, "Circle", and the b-side, "I've Been Thinking" - which is yours below! Not only is this an opportunity to listen to new J songs, it's also on purple/green vinyl--it looks a like candy, and sounds just as appealing. 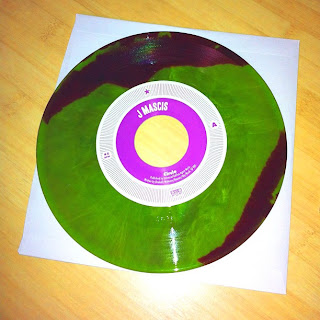 But that isn't all! The master of rock will be all solo-ed up (and acoustic!) to take on the Brisbane heat as he heads to the sublime environs of the Powerhouse on Thursday January 10! This is incredible news, all the more so due to the fact that Danny Widdicombe has snavvled the support - way to bring in 2012 in style buddy! Grab your ticket here.
Posted by Brendan T