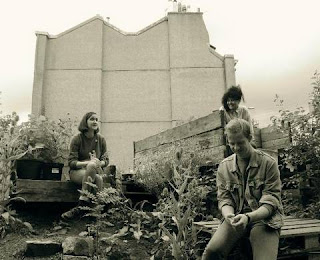 Man, that headline could mean a number of terrible things - lucky that it stands for two pretty rad albums then, huh?

Glasgow trio Golden Grrrls have sprung out a collective love of 80s Antipodean indie pop, yet their sound is heavily indebted to their hometown's own pop heroes such as the Pastels. Whilst core duo Eilidh Rodgers and Ruari MacLean have a loose camaraderie that underpins their off-kilter tunes, newest member Rachel Aggs buoys everything with spirited guitar lines and melodies. Which makes sense, since Aggs is also a core member of scrap pop troublemakers Trash Kit, a band well acquainted with distorting traditional structures in a playfully boisterous manner. 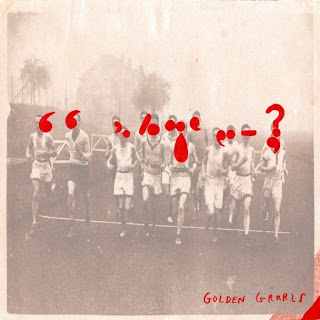 You can grab Golden Grrrls (out through Slumberland Records) here. 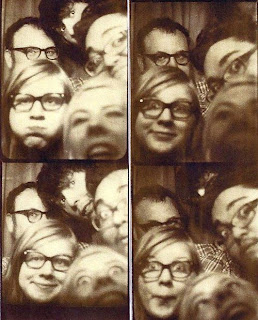 Then we have Prissy Clerks, the new, heavier band from Total Babe's Clara Salyer. Staking a claim to be a female-fronted, 21st century Sebadoh, the quartet have pumped out an energetic debut with Bruise or Be Bruised (out through Forged Artifacts). They already have some stage presence, garnering supports for Corin Tucker (the Sleater Kinney connection is another obvious aural signifier), Caveman and Young Prisms, and slammed the power pop cherry on top with the coup of getting Brent Sigmeth (Superchunk) to help out with recording duties. 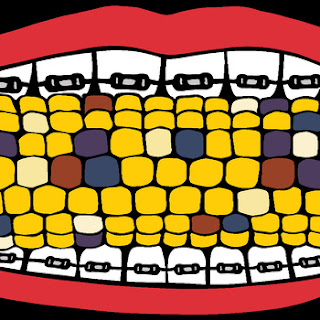 You can get Bruise Or Be Bruised here.