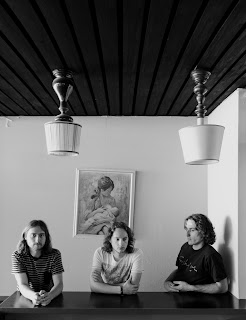 Good morning, rise and shine! There are radar men on the moon!

Maybe there are, not sure. But as it's an overcast, rainy day in Brisbane on this Saturday, I'm getting psyched out, and the Dutch spaced out instrumental rockers Radar Men From The Moon are the guys to set me on my way. Named after a 1952 sci-fi serial - which is already pretty rad - the Eindhoven trio intercut B movie dialogue with their heavy grooves, this is interplanetary brutality. Echo Forever is insidious, worming its way inside you... Get ready to drop out on this one. 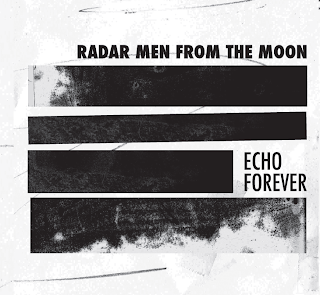 You can pre-order Echo Forever here through Fuzz Club Records - Radar Men From The Moon are also playing Roadburn Festival this year, which will also be the official launch of this record, so if you have a chance catch them, you won't be disappointed.