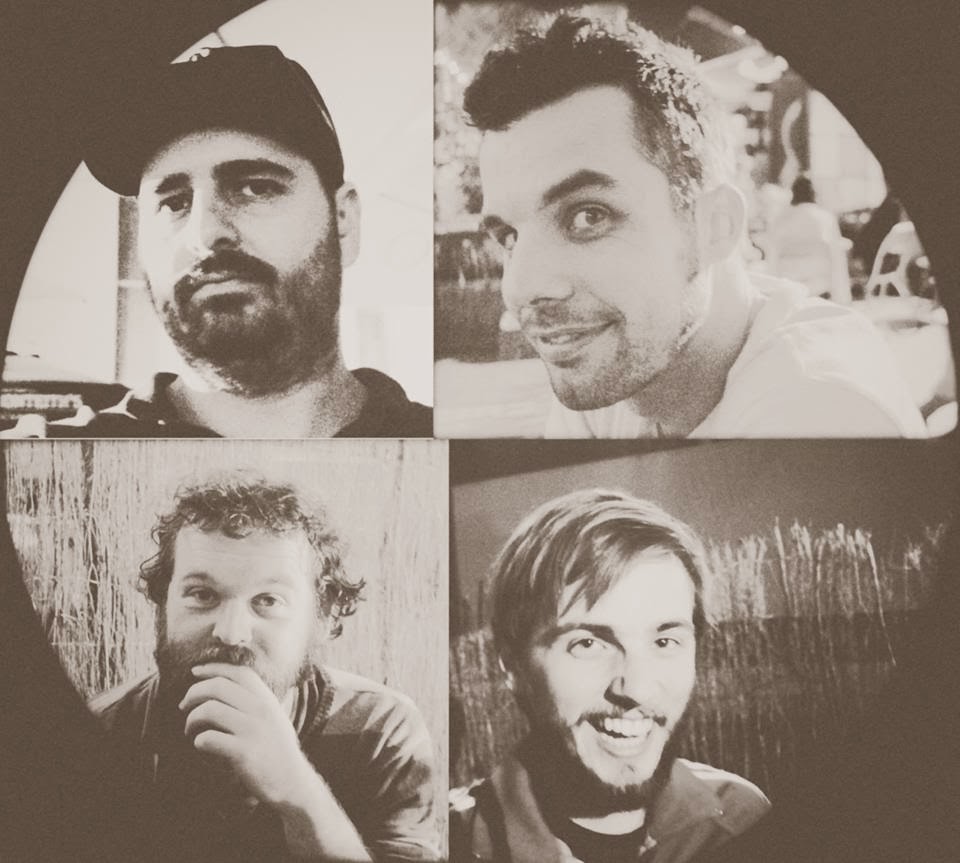 OK then, let's get 2014 off and racing with a new single! 'Pedestal Fan' is the first taste of Brisbane rough-and-ready slackjawed literates Tape/Off's upcoming debut LP (about bloody time!). It's been a couple years since their great EP ...And Sometimes Gladness, a release I discovered on the Internet whilst living in Brisbane back in 2010 before realising they were from my hometown. 'Pedestal Fan' is a breakneck blast (complete with scatterbrained, skittish trumpet from a certain Pale Earth) that reminds everyone that there is more to these miscreants than Pavement Post-it reminders, lackadaisical rejoinders and perforated snare skins. Although there is all of that in this track too, really. It's raucous, flying off the handle, barely staying on the tracks - kinetic energy, amphetamine rush, slight acid tinged interlude, then clatter off into the dusk. Sensational stuff. I've heard the album, and it's an absolute cracker too.


Tape/Off launch the single with an East Coast tour starting this Thursday. See the details below. Sonic Masala is presenting their hometown fandango at Trainspotters on Saturday Feb 1, with support from LA/China duo Alpine Decline and Adelaide's Maids.