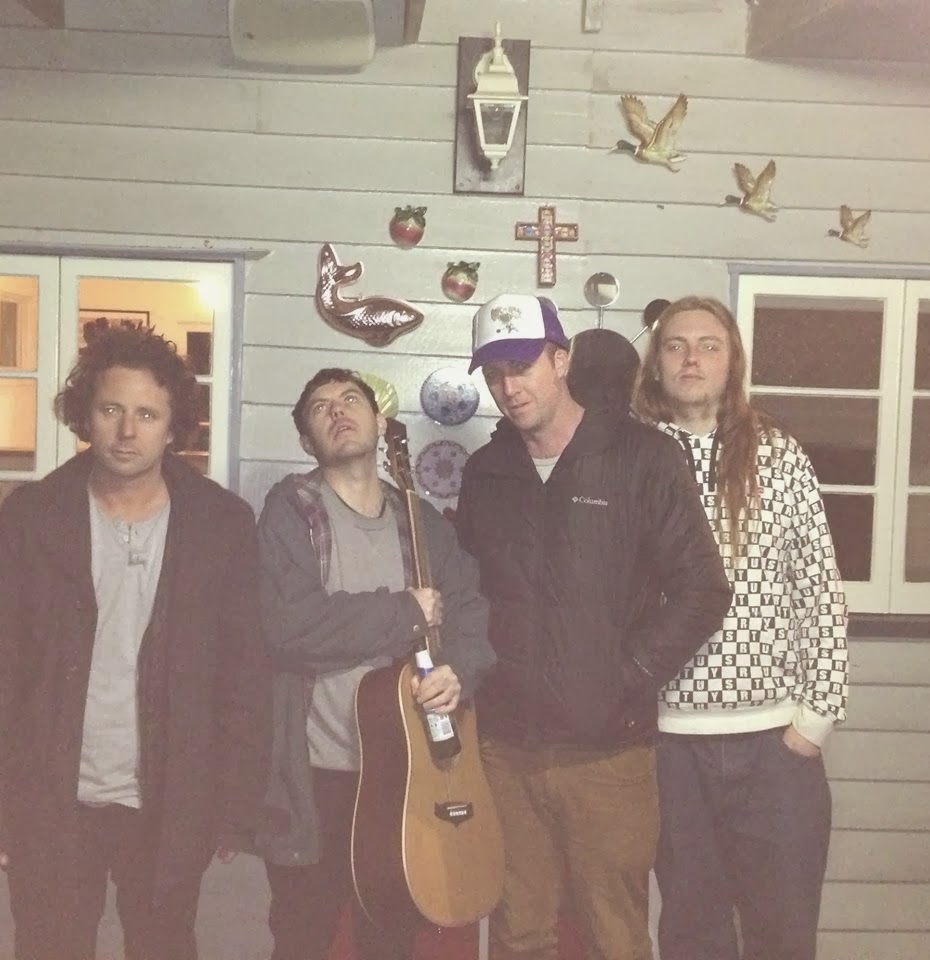 What to say about Gravel Samwidge's new album Medicinal Requirements that doesn't require battery acid and a bilge pump? This shit is thick, diseased, and the best thing they have possibly ever done. They have been active of late, releasing smaller bits and pieces that seemed to exemplify the Gravel Samwidge of today - oh how wrong we were. This is all laid on the table from the first track 'Nervepowder', a song that has been doing the rounds for a while but is irrevocably turned into a behemoth here. Mark Spinks is in eye-rolled-in-back-of-the-head raging brilliance, and the guitars grind together (Spinks joined here by Kitchens Floor's Matt Kennedy) like a medieval torture implement, begging for dismemberment.


The buzzsaw attack continues into 'Rock God', where Spinks' vocal delivery delves back into his more recognisable deadpan rant, but the instrumentation here is what marks these tracks a cut above what has come before - Ashley Jenkins' bass cuts a swathe through the angular anger, a wrecking ball of monotone monstrosity. Alex Morrison lopes along, a pummelling metronome. 'Get Your Shit Together' and 'Carpool' march all over you with their Gestapo shitheel boots, and you love it, bloodied maw and all. 'Contact' is a tone-deaf precursor to closer 'Pronouncement', a warped swirling mess buoying forth Gerald Keaney's cracked poetics, before the speakers are blasted beyond all repair. 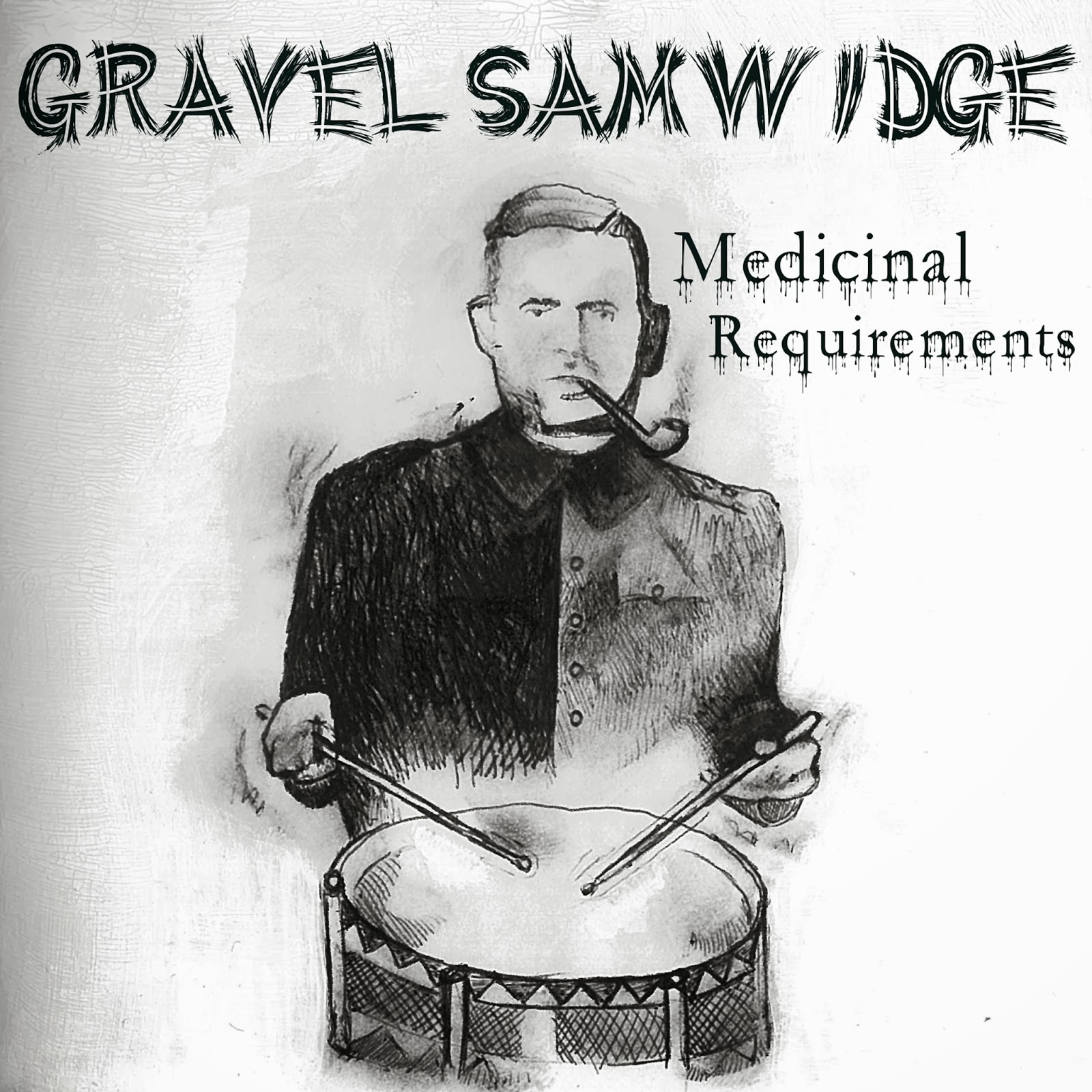 Such a virile and bilious shot in the arm - Medicinal Requirements is out now through Swashbuckling Hobo Records (you can grab it here). To add to the rough and tumble, Gravel Samwidge are supporting rock gods Mudhoney and obvious touchstones Feedtime in Brisbane at The Zoo Saturday 18th January! And here is a pic of the album in the new bin in the world's best radio station, WMFU! Thanks Ron! 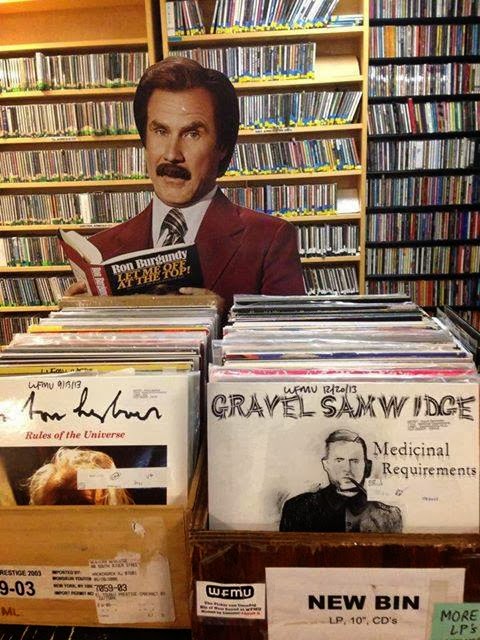