Hits From The Box #77 - Clearing Out The Cobwebs 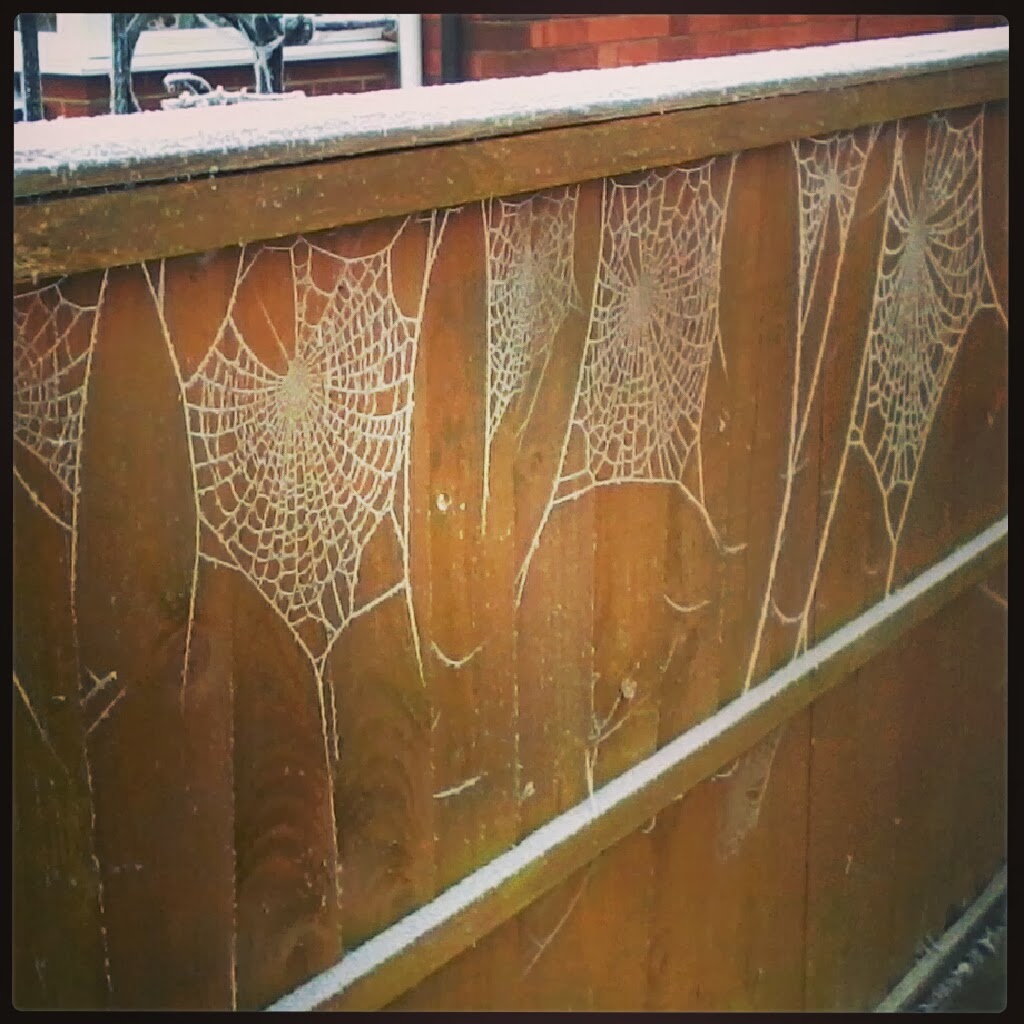 Here is the first Hits From The Box for 2014. This week is all about clearing out the cobwebs of the year that was 2013 and some things I missed, for better or worse, so no preamble, let's just do this! 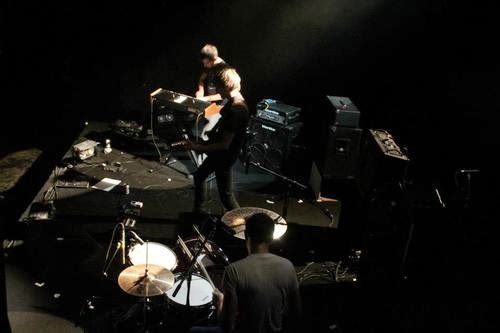 The Dictaphone is a weird one to start with. The French band revel in their indecipherables - what genre they adhere to, what clique they fit in with, what it is they are trying to achieve. It's rock and roll, just not as you know it - The Dictaphone bounces off more walls than a Gummi Bear playing The Last Action Hero pinball machine (sorry, but both of those bizarre topics have been hotly discussed by me in the last 24hours, hence they timely addition here...), wrestling myriad noises into a punk-oriented mincer. The result - stuttering, urgent, claustrophobic rants of varying levels of heaving hilarity and debauched depravity, delivered with a desperate energy that feels tapped from the dawn of the no-wave era, when post-punk nihilism was first rent asunder. Thus I love it. The Dictaphone is out now through Totally Wired Records, is totally wired, and totally worth your time. 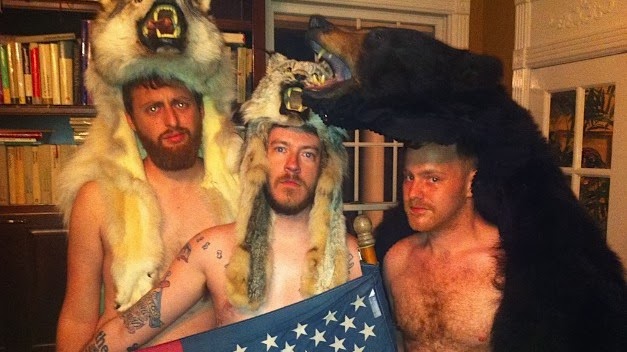 Waxeater grabbed my attention for one reason. Before Breaking Bad slayed my subconscious and after Deadwood opened up the possibilities of televisual storytelling to me, The Wire came to be. And goddamn if it isn't the greatest sandbox drama ever created. Not that these power grunge punk knuckle draggers really fit into the milieu of the Baltimore set opus - but their Baltimore Album is a concept punk deluge concerning all things McNulty and Barksdale, equal parts a homage, a pastiche, a pisstake, and a bludgeoning. You come at the king, you best not miss. 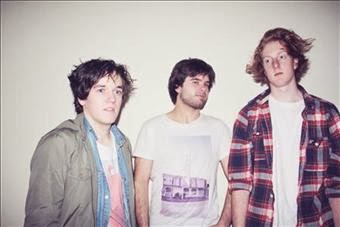 Let's hit Adelaide now for some growling walls of noise, half-chanted vocals and youthful enthusiasm on the brink of existential angst. Horror My Friend feel like an amalgam of Violent Soho and DZ Deathrays after listening incessantly to mid-career Die! Die! Die! - having supported the first two, I'm cribbing references a bit there, but not far off the mark I think. There are a lot of bands from the bowels of Australia stepping away from the grime and bile of middle-class dolewave ennui or experimental experiental noise/pop/whatever and are flirting with 90s flannel angst in earnest. I personally love the possibilities here. An EP is on the horizon. 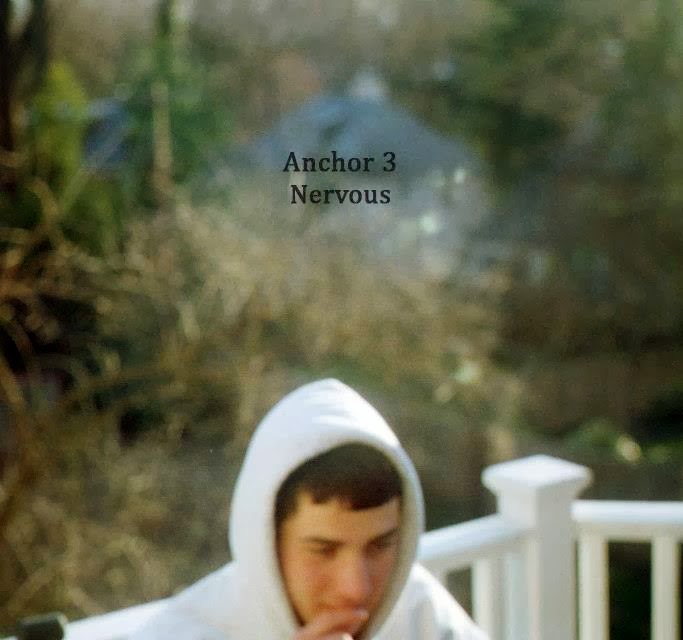 Winging it back to DC, we have Anchor 3. Some languid movements here, an indie slow grind that feels like Archers of Loaf on (C)odeine in Pedro The Lion's basement (references are contagious!). Nervous is a burner by increments; a miasma of moods that feels dated by two decades, yet seeing as such fare feels sorely remiss in this day and age it's nice to be regaled in such a manner once more. They are currently on tour Stateside, and play in Philly tomorrow night with SM faves Krill and Palehound. 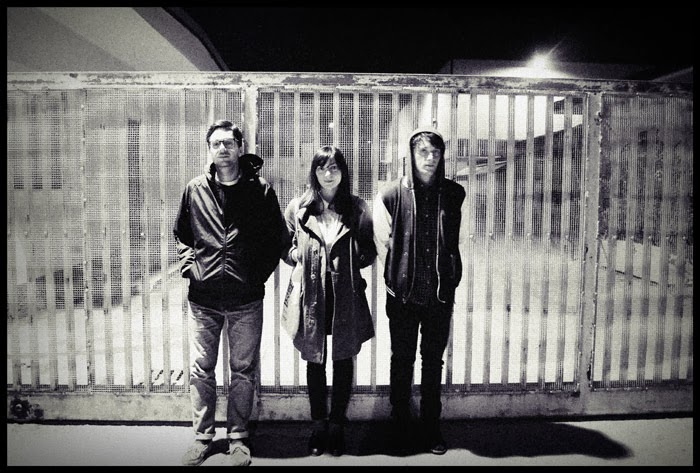 To the continental continent of Europe now. Something not so 'continental' though is the Italian three piece Tiger! Shit! Tiger! Tiger! - it's pretty much in the name. I'll admit that I was worried when I heard the name - I immediately thought annoying math rock noodling (that genre has aged terribly, hasn't it? Although Foals could do well to traverse back down that aisle once more - but most other Brit bands in this ilk? Don't...just, don't...). Their new LP Forever Young (out through To Lose La Track) is a lot of fun, kinda reminding me of 2010 when I cottoned on to Male Bonding for the first time (what the hell happened to those guys??) - from opener 'Broken' onwards, this is a rollicking guitar pop album with enough grit in the gears to keep things decidedly on the rock side of the equation. The kids'll love it; the oldies will reminisce about being so carefree (without wearing straight-peaked baseball caps). Win-win. You really should get this - and you can, right here. 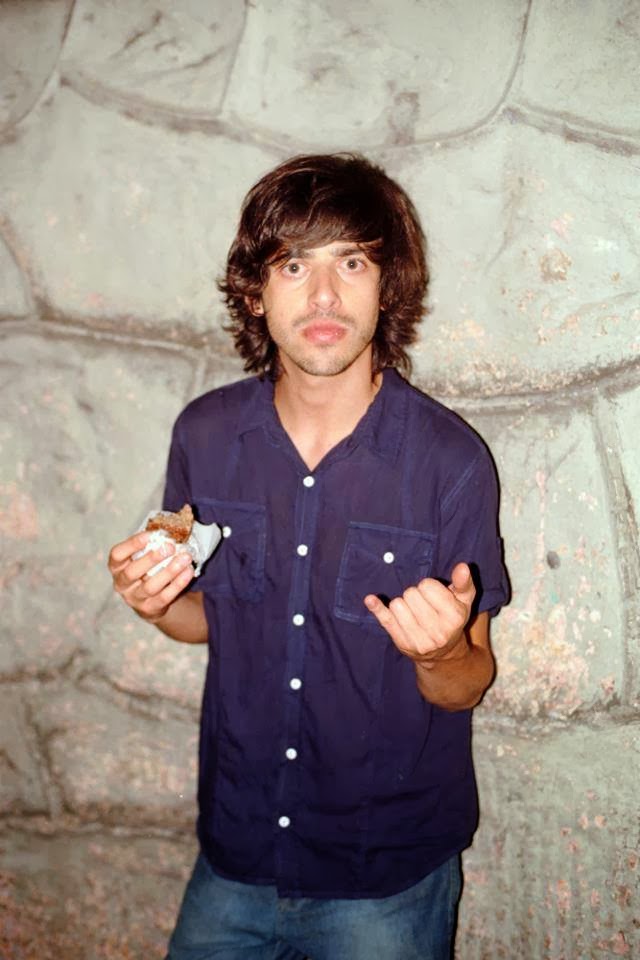 And to keep the international vibe going, let's finish in Brazil with Filipe Alvim, a young dude who found himself unemployed and not much else to do but to create starbursts of sunny guitar pop that masked the uncertainty of his future - and Zero is the result, an EP that revels in intricacy masked by simplicity, eloquence wrapped up in loquaciousness, and fears of malaise within a Trojan horse of beach-battered laconics. That was all one sentence, so Ill stop there. It's great though, it's out on Pug Records, and you can pick one up here.