The Dirt On East Brunswick All Girls Choir 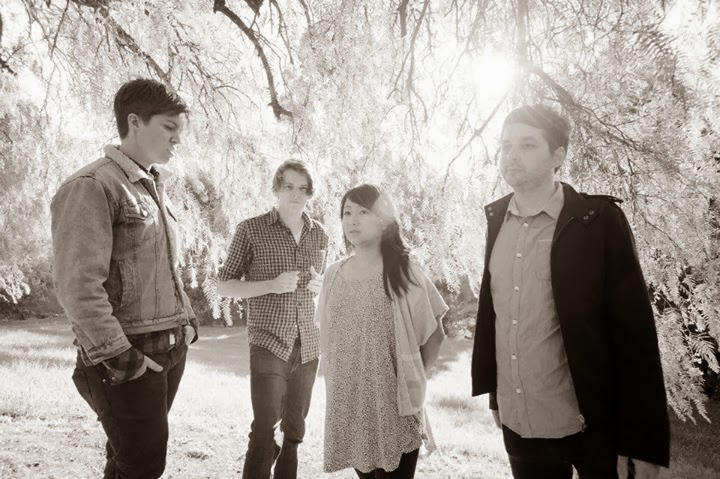 Out of the myriad bands that grace the underbelly of the Australia music scene, one of the hardest to classify (in my opinion at least) is the equally inexplicably named East Brunswick All Girls Choir. The band isn't choral in any way; often they are atonal in the truest sense (AKA out of whack tones altogether); their love of the blues is countered abruptly by their aggressive throttling of it, a type of aural auto-erotic asphyxiation; and when the cacophony dies away, what can be left is something fragile, quivering, and altogether beautiful.

Such a description doesn't give East Brunswick... justice - I'm not sure if any such description exists. They have played alongside Thee Oh Sees, The Chills and The Bats though, so their raucous poeticism has found kindred spirits. Now they are prepping a new album called Seven Drummers (so-called due to the number of drummers that have gone through the mill since the band's inception in 2008), and 'Dirty Bird' is the prefect representation of what the band is capable of. It's like a broken-down sea shanty, on the deck of a ship in the middle of a monumental storm, led by a madman evangelist who is tearing his voice box out of his own throat through internal turmoil, whilst instruments are strangled out of both frustration and love. It proves beyond doubt that East Brunswick is an elemental force, and deserves much more kudos than they're ever likely to get.

Seven Drummers comes out in a few months. If you are in Auckland though, you can see them play at Whammy Bar on Wednesday February 5. I daresay Australia shows are imminent - but these guys are fickle beasts, ruled only by primal instinct, so we shall see.