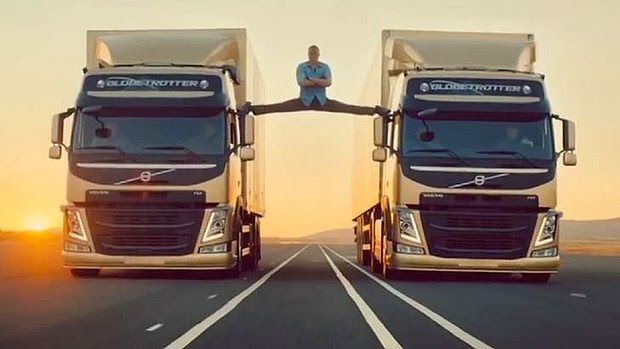 Fancy doing the splits? You should - especially if they come out as good as this quad of demented beauties... 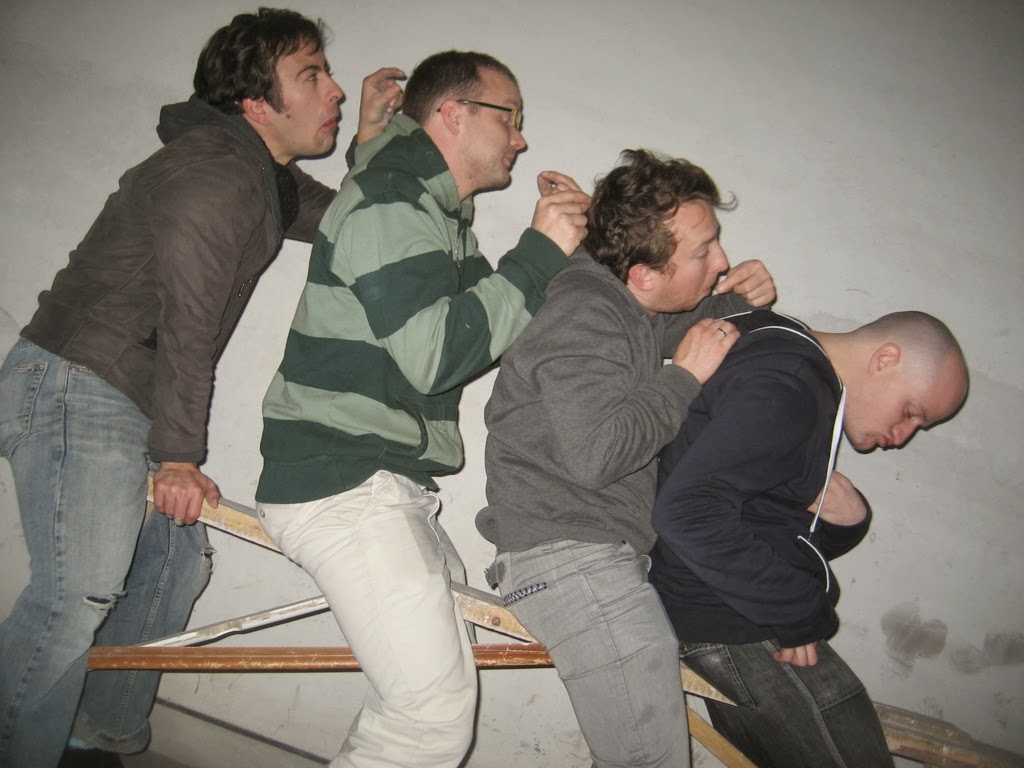 Sonic Masala regulars Pairs have paired up (fitting really) with equally nutso Shanghai-based band Stegosaurus? (pictured doing the grooming thing above), another bunch of ex-pat lunatics all about strangling instruments and ranting and raving into blasted microphones. The release is a direct challenge - Splits Don't Work is a work of halves, as a split should be, but each band tries their hand at each others' songs, thus highlighting the anarchic thrashing of Stegosaurus? and the beauty in repetition that Pairs can create, when they aren't tearing the room apart (except for the last song 'Parasite', which is a typical Pairs rant ending in a dustbin rancour - that's good, by the way). It's a lot of fun for sure. 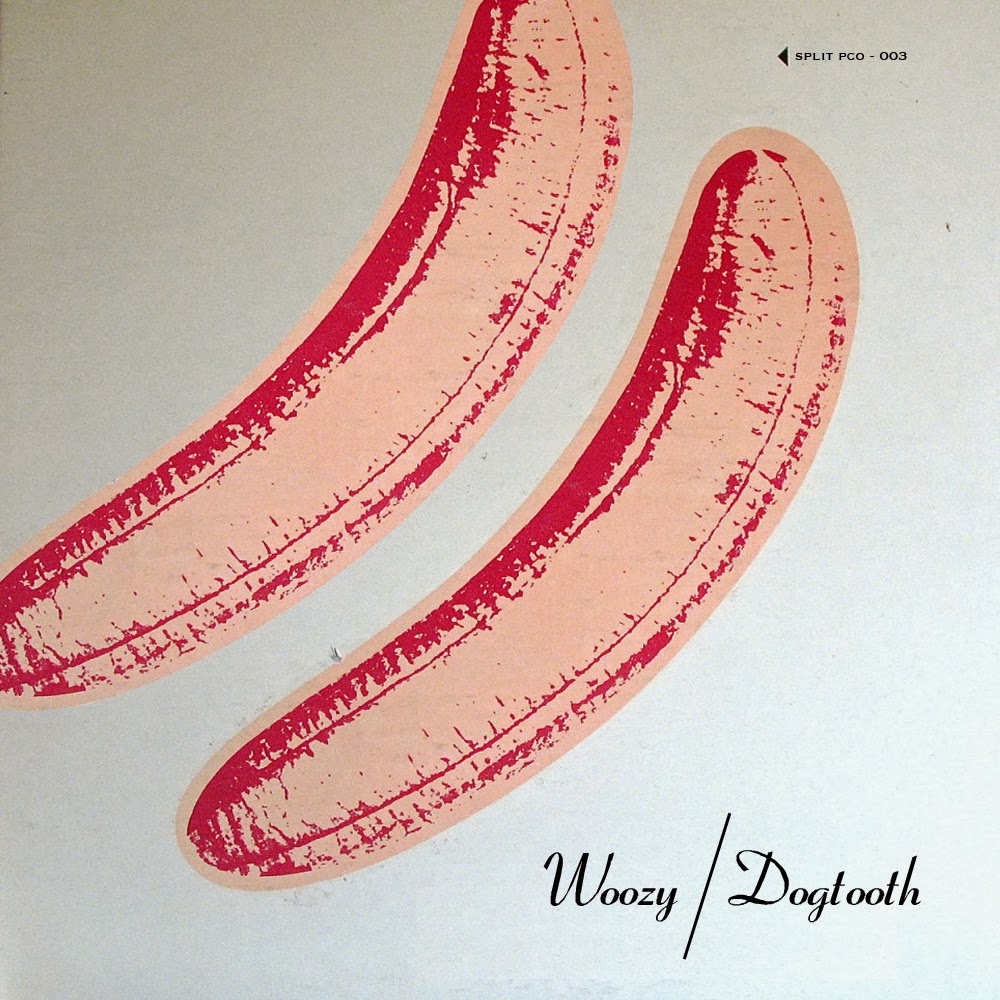 Next up is a split cassette that Nashville label Paco Tapes put out showcasing the talents of New Orleans trio Woozy and hometown raucous dreamers Dogtooth. Now sold out, Somebody Else's Problem is in turns a calamitous chugging ride through the desert, and a squalling party song drifting into the sky like a helium-filled balloon. 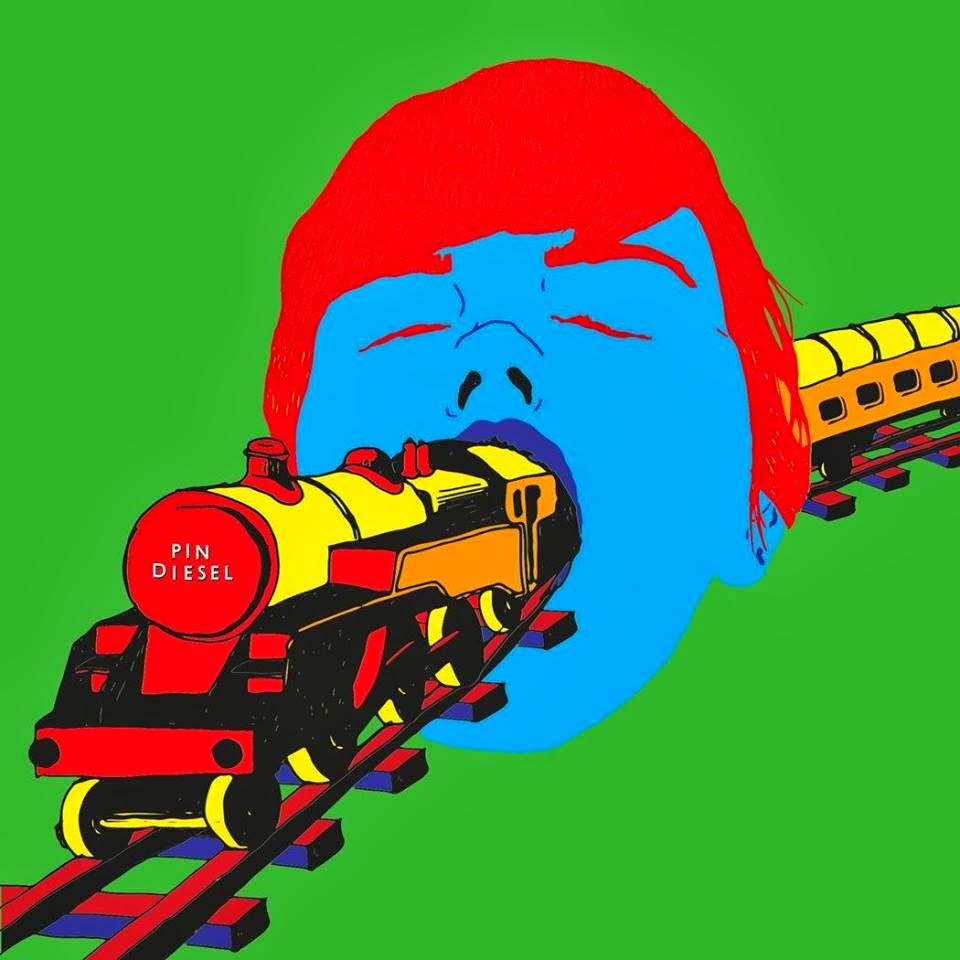 The next split sees us continue in the intercontinental vein, as we touch down in Aberdeen, Scotland, and the backyard of Cool Your Jets Records. The first release from the newly minted label is this 7" that features laconic punks Pinact and Min Diesel. The 7", imaginatively titled Pin Diesel, shows both bands thrashing out their guitar rock with typical laissez faire, distorted abandon, and reminds you why playing guitar in the 90s was so much more fun than most people playing guitar in the 00s. Dirty, devilish, dangerous - delicious. 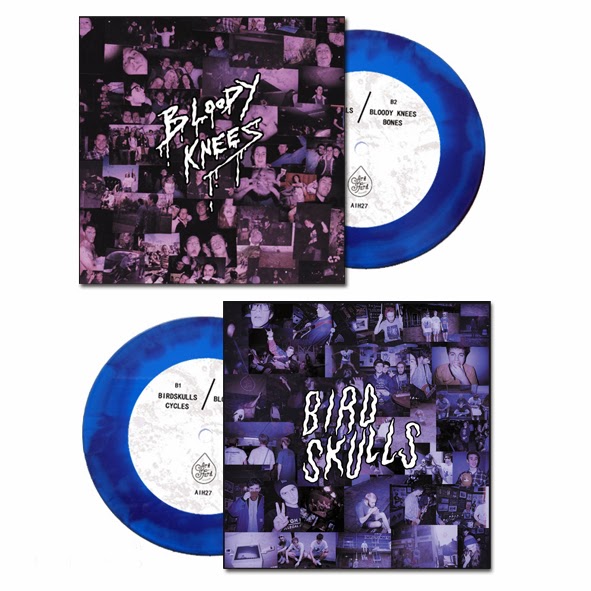 Finally we'll settle in the lower bowels of the UK where Art Is Hard Records reigns supreme. The next in their long list of fascinating releases comes this delectable slice of 7" wax, featuring Exeter loose cannons Birdskulls on one side, and scuzzy kids Bloody Knees on the other. The bands provide two songs each for the record, of which Birdskulls' 'Alley Gorey' is the first cut. Preorder the release here.