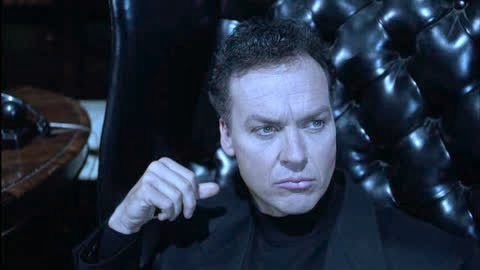 
God Bows To Math is one of Sonic Masala's favourite bands, live and recorded, and it's very exciting to think 2014 will see a second album from the anarchic trio. This dark video comes from the split they released with Shanghai heathens Pairs - the track itself is as typically tightly-coiled, abrasive and destructive as always, whilst the clip is simple, and simply weird. Little Black Riding Hood?


King Gizzard & the Lizard Wizard, being weird? Never... The Melbourne menagerie continue to confound with a bizarre psych pop ode to the yeasty spread of Aussie patriotism, 'Vegemite' (lyric sample - It's strong as hell and black as night...). The video itself is decidedly off-kilter too, more in line with a Mighty Boosh skit than anything else. Coming after their albums of garage rock, spoken word Morricone and psych weirdness, though, nothing should really surprise us about these guys. (And I do like Vegemite too).


Sleepy Sun however have stuck to their woozy psych roots from the beginning, and 'The Lane' is evidence that it's business as usual. A very slick vid sees floating above landscapes, weather patterns, rose petals in the sea, a dark house with a naked female silhouette in the window, galaxies exploding, lots and lots of triangles... it's all so dramatic!


Then there's Austria's Sex Jams, being raucous as ever. The VHS 'found footage' of badass girls out of control, smoking, burning and lighting things up in homemade balaclavas, 'Junkyard' is an abrasive delight. Dishevelled melodicism disguised in destruction.