Um, I Know About Pinkshinyultrablast... 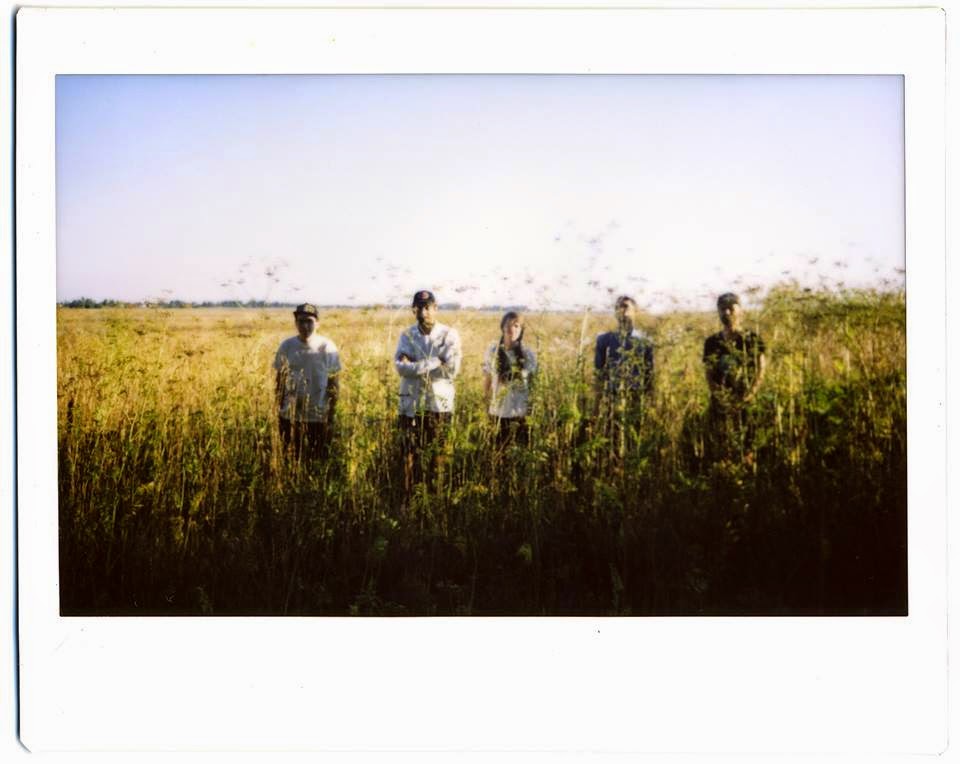 It is bizarre that I have heard of pinkshinyultrablast before now. It was in January actually. I was talking to Tim of Tyms Guitars about a bunch of things, but especially his second year of the Singles Club (which saw lots of excellent one-offs, including music from The Nation Blue, Turnpike, Isaiah Mitchell of Earthless and Brett Nelson of Built to Spill amongst many others). He mentioned that he had been talking to Roku Music, who were about to release their debut album Collider as my debut Sonic Masala Records release, about writing a song for it. He had already pencilled in the split side for them. He then played me the EP Happy Songs For Happy Zombies from a little Russian band called...pinkshinyultrablast. They had actually gotten in touch with Tim - albeit with rudimentary English - about their recordings, which were sporadic seeing as it was difficult to find appropriate studio space and equipment in the country. Anyway, the music blew me away (as Tim knew it would). I thought, this is the kind of shoegaze that I can get behind...


Fast forward almost a year, and the St Petersburg five-piece have been signed by premier UK shoegaze label Club AC30 (recent output - Ringo Deathstarr, Exit Calm, Flyying Colours, and Gavin Clark) is the toast of the British towns. The gossamer glory that is single 'Umi' finally has a trailer and the Syren's call that it is is fuelled by sepia-toned foliage, vistas, horizons... It's blissful. As for that Tym's release - it hasn't come to be. YET. Nevertheless, we can all be excited that this album Everything Else Matters (which was remixed by the band at the beginning of the year, and has been a bit of a trial coming to fruition) will be flooding the sense in no time - January 2015, in fact.