I Believe In Lightning 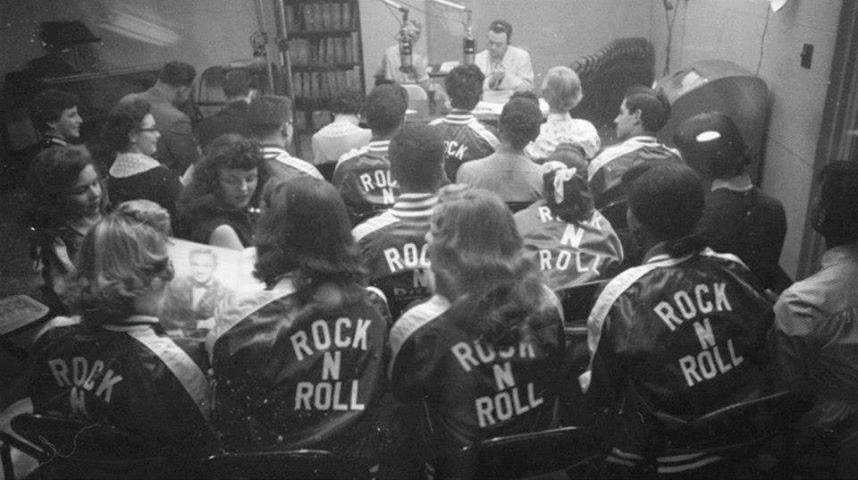 You need to get into Lightning Records and its quarterly magazine and its Tumblr and its art and its one-off releases. I want to say way more but I'm fried. I'm listening to the People of the North song. On repeat. It probably sounds even better not fried, but then probably not too. They've released stuff by Wooden Wand and Cy Dune too, and support a lot of cool stuff, like Sam Amidon and Pontiak. It's a collective that I want everyone to be involved in. I believe in Lightning.