I'm too young to have a bad back. Thing is, I've had a bad back since I was a kid - a bow in my spine that I was supposed to do daily exercises for, to try and straighten it out. Instead I played heavy contact sports, got high and drank a load of beer. Which means I sometimes slip discs, or aggravate nerves, and hobble around like an old man chomping down paracetamol and codeine like M&M's. That's what I'm doing today. Was hoping to go to work - instead have been stuck here having spasms, watching episodes of Homeland and wondering why do I even bother.

It's bands like the next six that make me bother. Bands outta nowhere that get you up and moving. 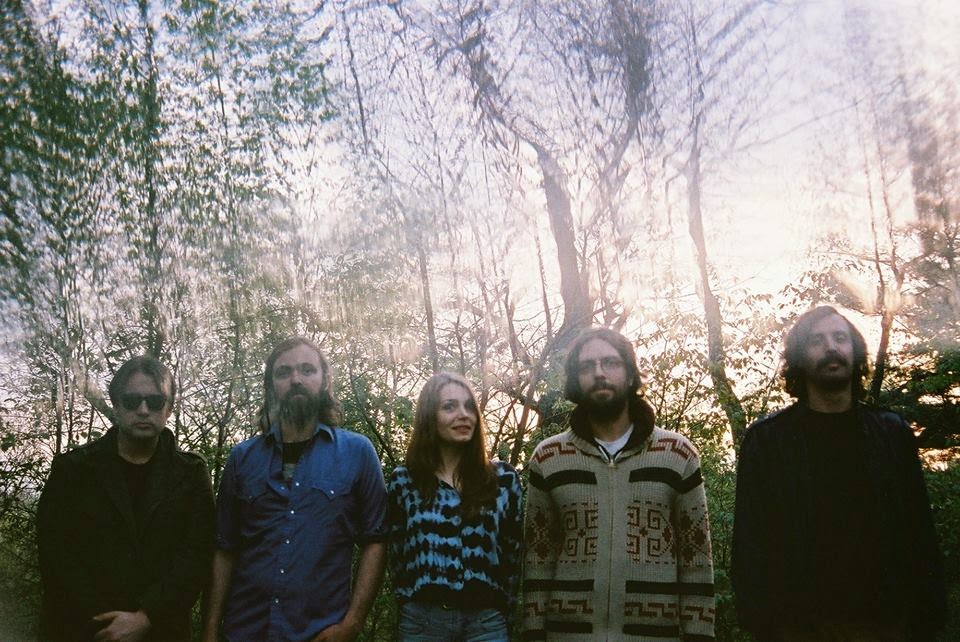 Let's kick things off with a sandblast of the brain from Comet Control. Rising from the ashes of equally excellent Quest For Fire, the Toronto five-piece is a tightly coiled machine, eschewing the astral blow-outs that QFR brandished with pride for a more full-bore assault. This streamlined approach to their psych aesthetics lends a fiery shadow that gives the album a gut-punch immediacy, while also suggesting that stretching them out into wilder terrain on the stage is always imminent. A great band, this one. 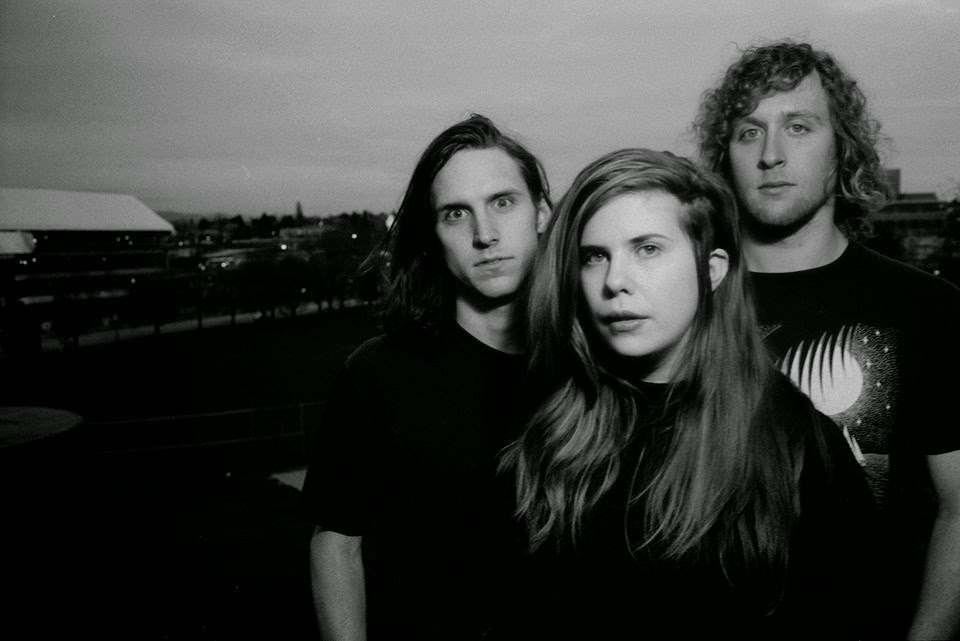 Let's stay in Canada. Dead Soft is a Vancouver trio riding the wave of 90s grunge-laden guitar rock that I for one never seem to get sick of. The reason why Dead Soft stick out from the masses is its melodicism is much more at the forefront; these guys want the hooks to stay stuck in you, even after the ringing in the ears subsides (IF it subsides...) Listen to 'Never Forever' and feel the adolescent within come alive. They have the essence of what is making Violent Soho such an explosive band in Australia - sure, they are more introspective, but they know when to take things up a notch. this is a lot of fun. 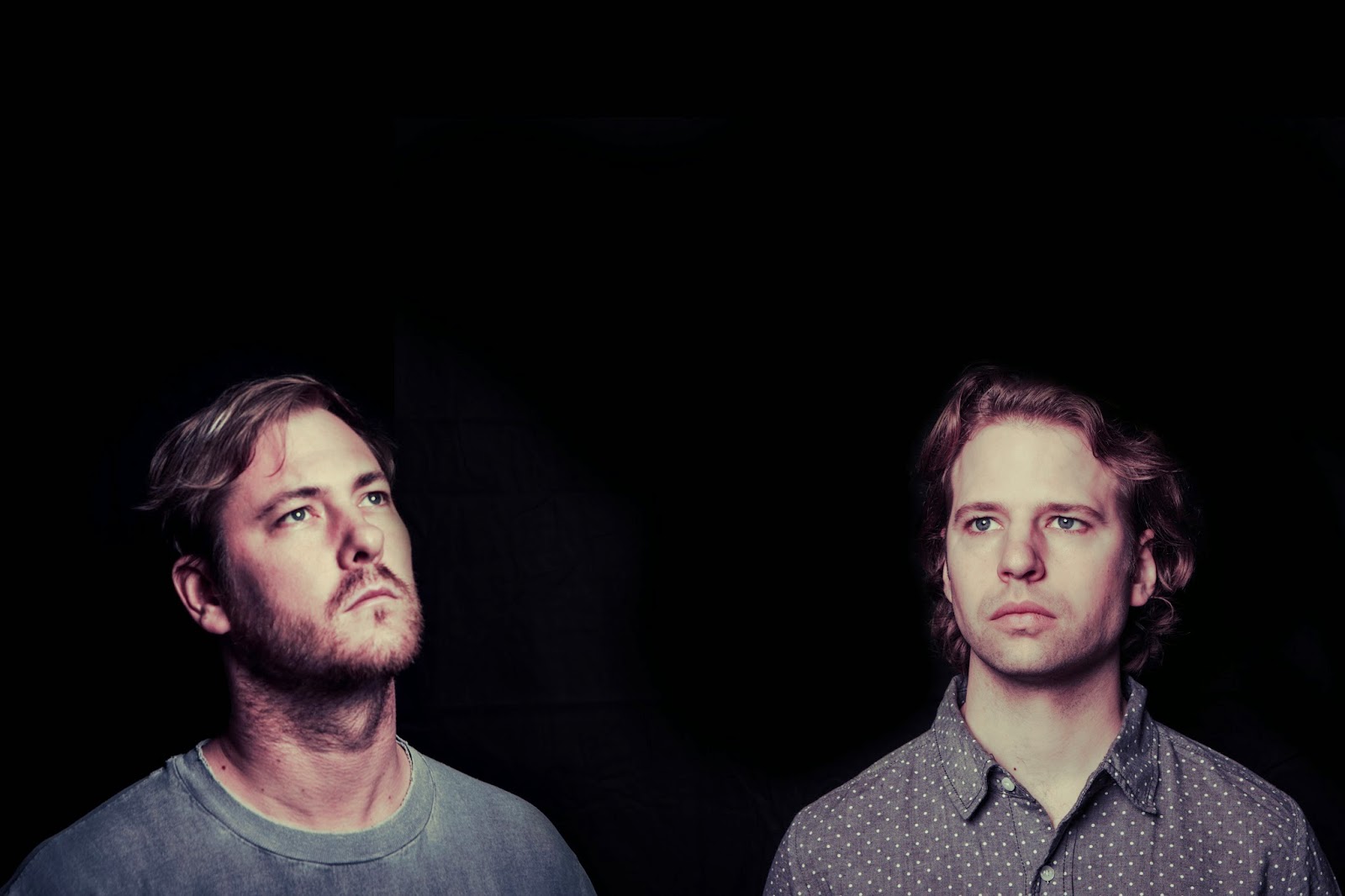 Curtin really dig Spiderland don't they? Well, who doesn't? 'I'm A Ghost' smacks of Slint's hushed march to a screeching guitar maelstrom, and whilst it doesn't have the wily finesse of that seminal band - who does? - it makes for a attention-grabbing introduction to the band. Their album One For The Doghearted is pretty great - there is a similar cathartic release at the end of 'Flood', whilst other elements stand out. The pastoral guitar crossing with a staccato snare to open 'Funeral', a tempered ride into an American dusk netherland; the electronic interference that showers sparks of ephemeral hope at the end of 'Better Ride'; the Yo La Tengo breeze that blows through 'Big Crown Blue'... Great stuff. 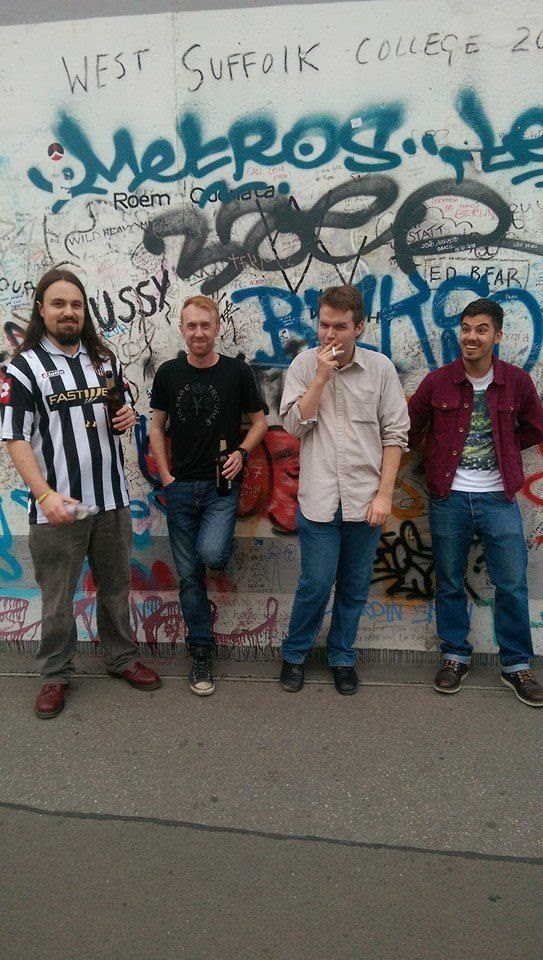 Straddling Bristol and Wales is the crooked marauders New Cowboy Builders. Their new 7" Black Moses is acerbic, relentless and bullheaded - you can see that the shadow of Future Of The Left is cast long over these guys. Not as frenetic and maniacally satirical, perhaps, but you can add these guys to the long line of British acts that like ripping places apart with a drunken quip and a devilish grin firmly intact. 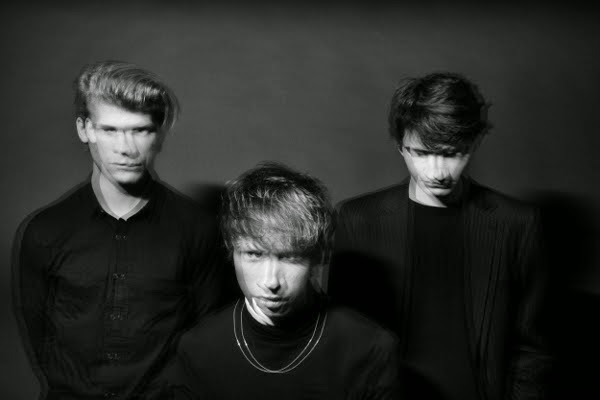 Shiny Darkly - not overly enamoured with the name. But the 80s swirling goth post-punk that this Copenhagen trio dished out on new single 'Soft Skin' is much more riveting. Sharing some of the Bauhaus/Cure DNA that SMR band Gazar Strips ascribe to, as well as their proclivity for serrated breaks, 'Soft Skin' is a bruising encounter. More please. 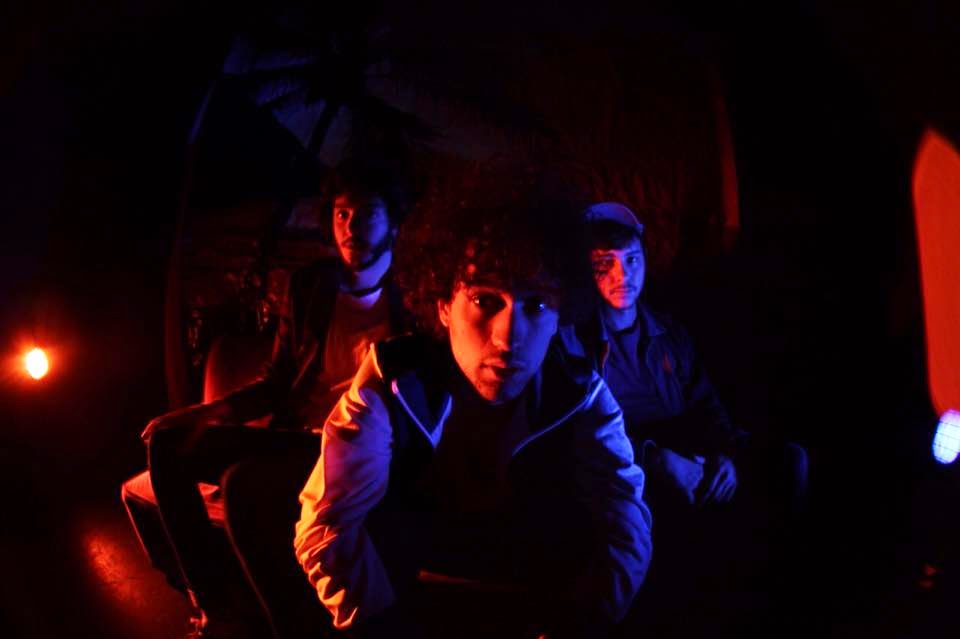 Finishing off in Madrid, we are serenaded by the garage leanings of The Parrots. The trio just released the 7" Loving You Is Hard, a loose amalgam of Black Lips/Davila 666/Tiny Migrants 60s garage wildness. They are playing in London alongside Thee MVPs tonight at The Social - get along.