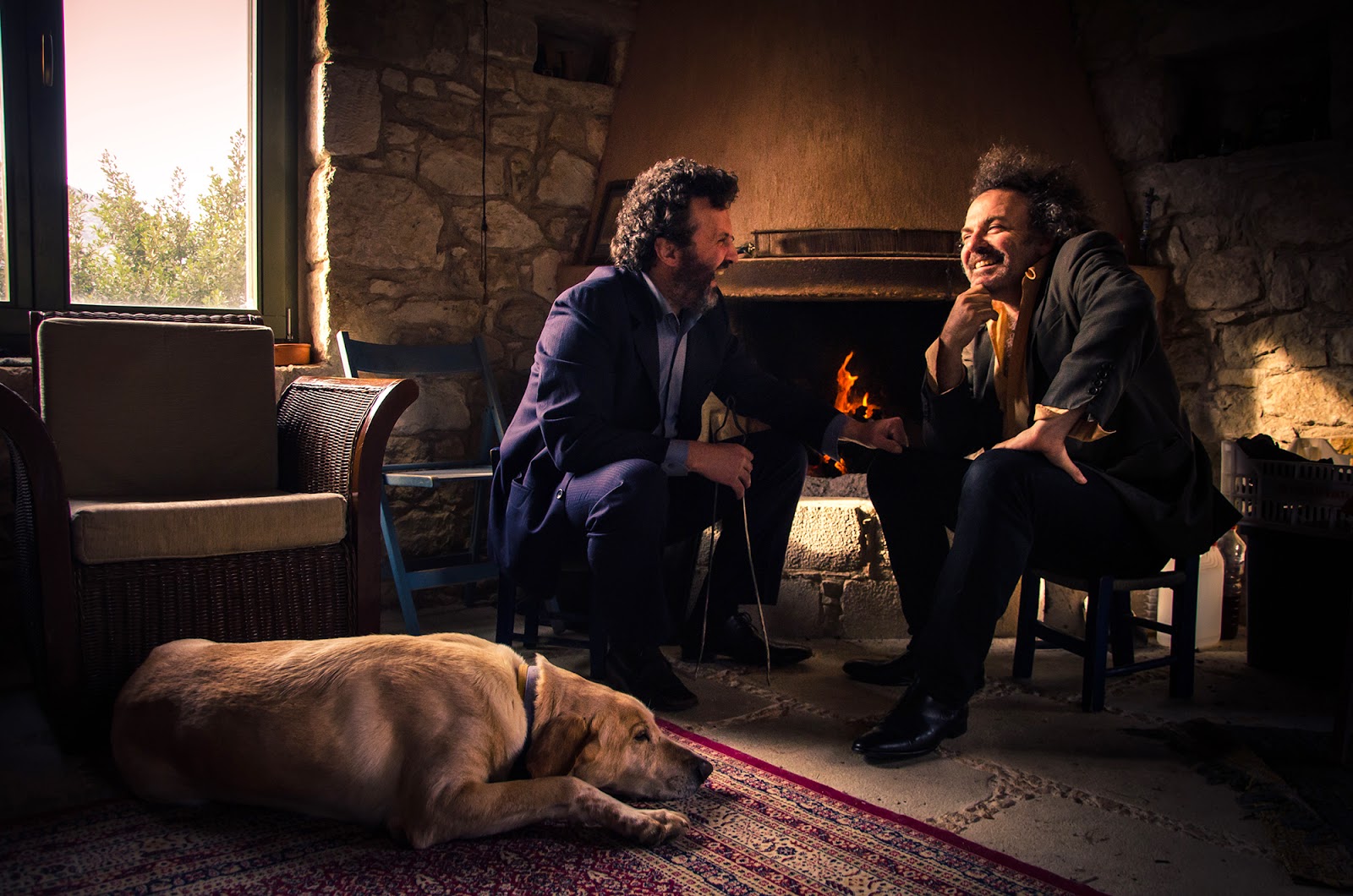 I had to post this. I was writing a review of Goats, the excellent album that melds the minds of Cretan folk legend George Xylouris and Dirty Three drummer Jim White (as Xylouris White). As the review only is 100 words long, some of the review was cut. Including the above phrase. Well it actually went 'And 'Chicken Song' is the one song where White and Xylouris get dark, mystical and punk as fuck.' The reworkings of traditional machinations into the musical genius of these two twisted troubadours is great, yet not many people may prescribe to such a outlandish claim - but I stand steadfastly by it. There is a sinuous, almost sinister groove that insinuates itself at the core of 'Chicken Song', taking it from European or Eastern composition, caricature or appropriation, and moving it into a sonic plateau all its own - with serious attitude to burn. There are many more great songs on Goats - it's an incredible suite of rhythmic interplay, both mischievous and elegant, a series of games that the duo play where the winner invariably is the listener - but 'Chicken Song' displays just how kindred their spirits really are. Let's hope for many more collaborative efforts between Xylouris and White if this is anything to go by.


Goats (which was also produced by Guy Picciotto from seminal outfit Fugazi) is out through Other Music Co - get it here.
Posted by Brendan T