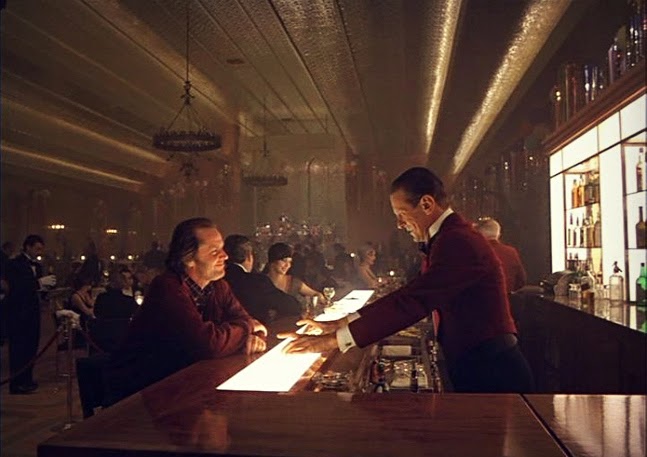 Not sure what you are doing on a Friday night. I just worked my first shift on the other side of a bar in about six years, and am now drinking in my lounge room, thinking where did it all go wrong. Not really. This beer is pretty killer. Plus I have all this good music to keep me company...


There used to be a time when just about every second post here was about Ty Segall. Don't worry - the love affair continues. I just don't need to go on about it - everyone is in on the secret. The wunderkind's new record Manipulator is rad as, and whilst the video for the title track is better, there is something perennial about 'The Singer' that I never get sick of. Truly inhabiting the British side of 60s rock here, with flushes of Bolan-esque grandiosity - what's not to like? This song is like the day I spent an entire day drinking in a pool on my own, beer bottles floating around my inflatable lounge, the occasional spliff, and T-Rex, Masters Apprentice and The Kinks blasting out of the stereo. I can't remember much about that two year stretch of 2003-04, but damn that was one of the best bloody days of my life. Thanks for reminding me of the best times, Ty.


Let's get even more blasted then with Goat. These guys don't know how to water down the smoky broth, do they? This film clip for 'Hide From The Sun' (the song reminds me of the Swedish band's attempt at covering the weird Soundgarden song 'Half' for some reason - and making it infinitely better) is filled with masks, excellent paper animation a la Where The Wild Things Are, pagan iconography, primary colours, ritualistic dancing... If Tarsem Singh could learn restraint without giving up his incredible artistic visuals, this would be the type of film he could make. Man, imagine him remaking The Wicker Man...actually, don't.


I just saw Frank last week. Like many things, my fiancee and I totally disagreed about it. I thought it was a pretty great insight into experimental and experiential creativity. Now I'm not going to say that Cloud Nothings give me that same kind of insight - and yeah, the papier mache head in 'Now Hear In' is the main connection here - but the freedom that Dylan Baldi seems to have garnered since leaving his (still pretty great) sugary sweet guitar pop behind for 90s indie-inflected grunge angst seems to have opened the floodgates to a vitality that was hitherto absent. I'm sure my fiancee would disagree though.


I like seeing landscapes shot from moving cars. I don't know why. I guess I like movement and landscape and travel. So there are elements in Mere Women's 'Heave Ho' that I am inherently drawn to. I love the dude visiting the aquarium even more though. So many videos claim to invoke a "character" living out a day. This narcoleptic sojourn through Tokyo feels more lost-in-translation than Lost In Translation - its surreal and hallucinogenic and vague - feels like my life. Plus it's the visual accompaniment to a track from one of the most intriguing albums of the year. If you haven't bought Your Town yet, DO IT NOW YOU IDIOT! And buy a jellyfish while you're at it.

Carry on.
Posted by Brendan T