Twelve Courses? Your Point Being? 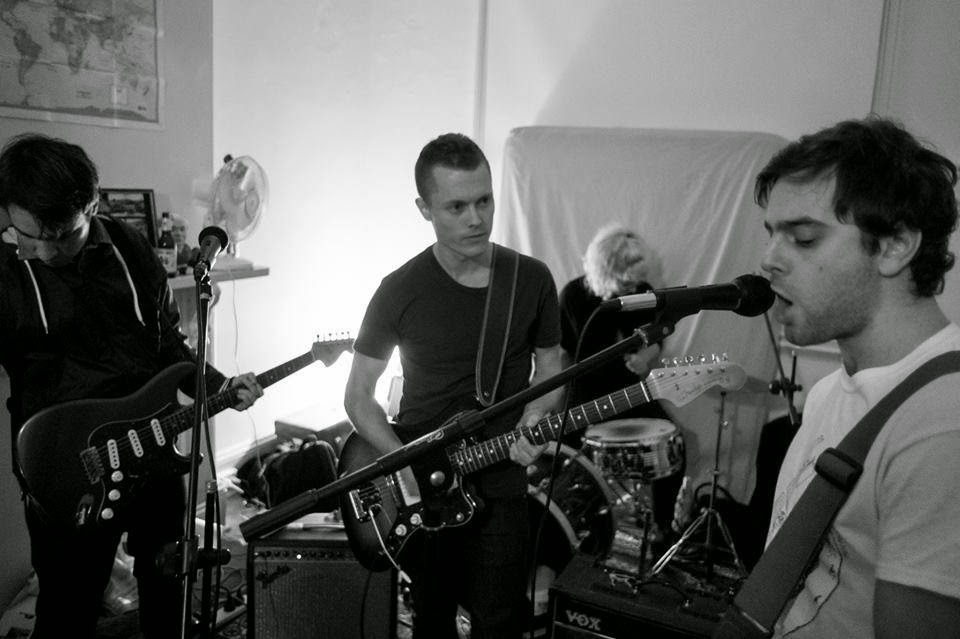 Just a short post about Point Being, a new band out of Sydney that features Nite Fields' Liza Harper (yes, they are still very much alive and kicking - more on that very soon...). The four piece is much more agitated and raucous than the gossamer crawl of that band though, as 'Degustation' clearly displays. The lines "You're not invited/But you come anyway" is pretty great, delivered in a tone that makes it almost impossible to work out if he is pissed off or laconically cheering the usurper along. That kind of ambiguity lends the song a buoyant edge - irrespective of whether the intrusions are wanted or not.


Point Being recently supported Day Ravies alongside Bare Grillz, and their next Sydney show is supporting Bearhug and Step-Panther - a regular Sonic Masala love-a-thon.
Posted by Brendan T