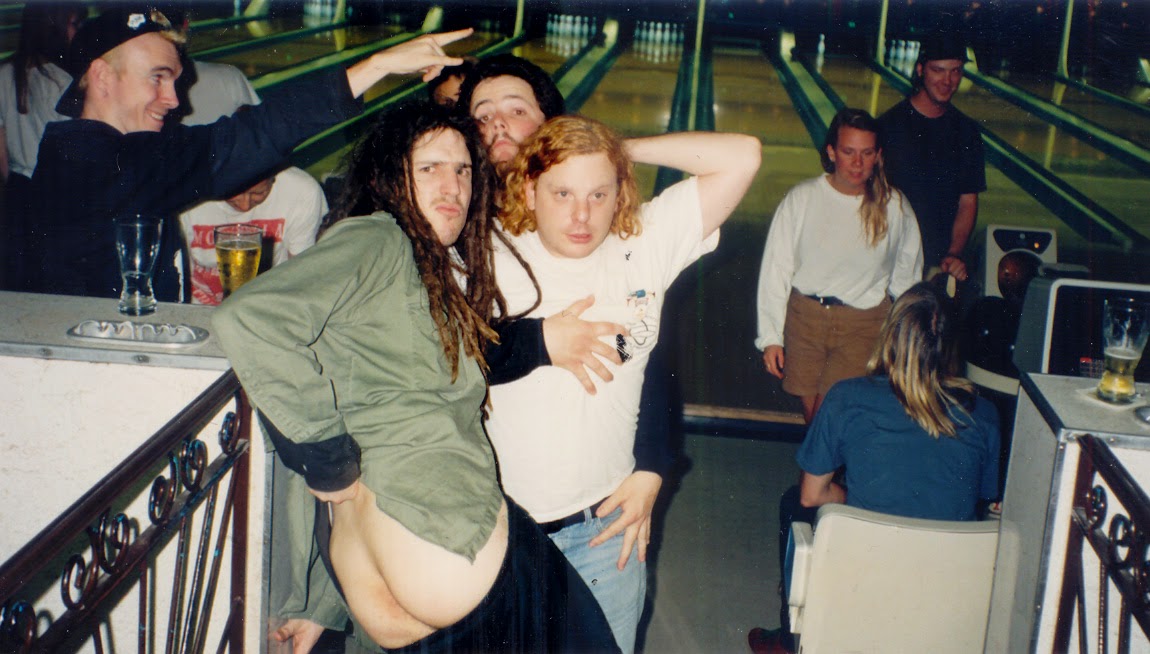 One of the first times I ever remember being excited about music – really, dead-set stoked, actually - was when I went to Melbourne to visit family from down that way. Growing up in Brisbane in a home where you were more likely to hear Simply Red or Wendy Matthews when the stereo was even on, I had no idea what I was in for. My cousin had just reached driving age, and statistics about teen drivers obviously hadn’t scared my parents off letting him ‘take me for a spin’ in his gold VK Commodore.

We drove through Melbourne city. Fast. It was huge. There were lights and buildings everywhere. And he was playing the Meanies and Screamfeeder at way too loud a volume. It was like some kind of baptism. Like one of those times you look back on afterwards and think about how if it never happened your life would have panned out completely differently. That night was like a gateway drug to a ‘90s Australian goldmine. It was a whole new sound. It was rough and raw and had heart and it was made by people who had something to say about their own lives. And, as I found out, mine.

And yeah, yeah, yeah, yeah, thanks to Poison City, I can stack my record collection with some of this gold. After re-issuing the first four Screamfeeder records earlier this year, they’re doing it again for the Meanies. If you have young children, not playing them this should probably be illegal.
Posted by Brendan T