Tell Ya Mates Your Body Is A Peep Tempel 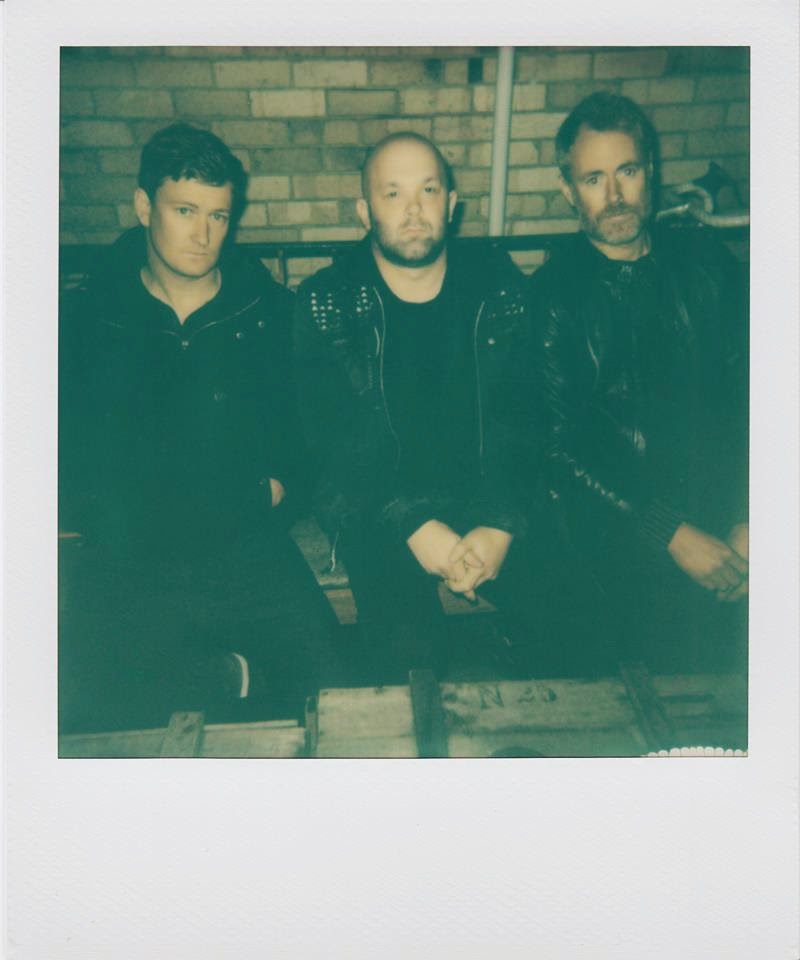 I used to have these neighbours who would yell at their kids all the time. Things like ‘Get off the fuckin’ table, Tyler, and put your bloody sister to bed’ and ‘Where did you put my fuckin’ durries, Tyler?’ They were always really nice whenever we met putting out the bins. He was fly in, fly out. She was slightly out of it most of the time. I never actually found out what their names were, apart from Tyler, that is.

Most times we would make small talk. She thought the neighbours two doors were a “coupla fuckwits” and that Australian Idol was rigged. He thought that anyone who didn’t drink Toohey’s New was a “bloody poof”. These are the families Australia is pretty good at producing. Docile bodies for a docile land. A place where change is always a day or two away (until it rears up right in front of you and casts off years of ‘she’ll be rights’ in an awkward and angry mix of sweat and under-expressed emotions). And we just get on with it. And we love it. And we love it. But does it love us?

I can’t help but think the answer is ‘no’.

The Peep Tempel get all of this into Tales. There is a pent-up, self-aware restlessness, like the eyes of a butchered pig, smiling lipless as its hoofs and arsehole gets shoved into a sausage destined for Tyler’s dinner cause his dad just spent all his cash on a new dirt bike. There is paranoia. The big fish around here keep going on about just how big they are. Yet deep down under the beer-battered gills, they’re not sure they’re that big at all.

But this is not judgement from on high. It’s a strobe-light on the wooden dance floor of run down pubs around Australia. Car lights through the front windows of the houses along the main roads where shame is lashed with Toohey’s New and kids get up on tables with their parent’s packets of durries because the government spent money on fighter jets instead of more teachers at school. Tales shows the bits and pieces of the families that get up and go to work every morning to make enough money to get by.

The last thing I ever heard those neighbours say sums it up for me, I reckon. Tyler was running in a million directions at once around the front yard while his dad put the bin out. Tears all down his face. “He’s just split up with his missus at school today, poor little fucker.” Tyler heard his dad and ran fist-first for him. His dad just slapped him on the back. “Don’t worry, mate. We’ll always love ya.”

Email ThisBlogThis!Share to TwitterShare to FacebookShare to Pinterest
Labels: The Peep Tempel