TOM CRUISE AND KATIE HOLMES BACK TOGETHER 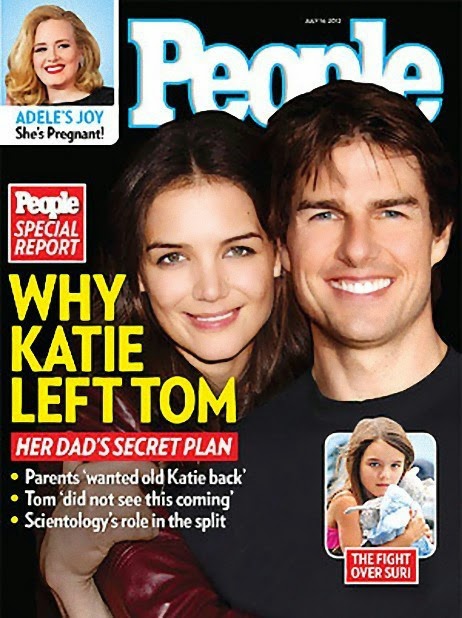 Don't expect a casual Internet search for a band called Tom Cruise and Katie Holmes to bear much fruit people - but that is why we are here, to help solve your problems. The Chinese duo ponder the desolation of what goes wrong when such a match made in heaven falls apart... *cough* ...

What TCAKH’s ‘Ni Bu Ai Wo’ really is is the soundtrack to a post video game violence wasteland. What should be played as you traverse the mass graves of the digitally dead looking for lost traces of humanity amongst the rubble. There are strange noises out there, some that sound like people calling to you, others like great bone-collecting ships clearing the landscape for future hopeless victims.

But the very fact that Tenzenmen continue to put out such amazing songs keeps the hope alive in my heart. (And the remix by drone artiste Huashan is golden).
Posted by Brendan T