Lost Festival In Race To Become A Local Classic 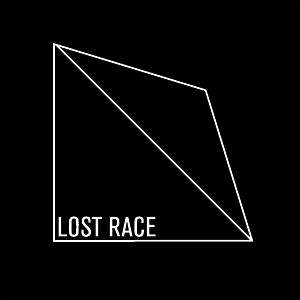 Lost Race Records are a new boutique "un-pop" label here in Brisbane that over the past year have put out the Happy New Year/Nite Fields 7" split, the Caterpillar Hood cassette and have the new Cobwebbs, Nite Fields and the long-awaited vinyl re-pressing of Ceiling, the only album from the sadly now defunct Loomer records in the wings. To celebrate they are putting on their own day-long festival at Cooparoo Bowls Club on Saturday November 17. Besides Nite Fields and Cobwebbs launching their albums on the day, Secret Birds will be releasing their In Hex cassette (a review is on its way) and hopefully some vinyl, whilst one of Australia's best young psych bands Dreamtime have their second LP ready too! PART-Y! Along for the ride are a plethora of local and interstate bands. This is going to be goddamned incredible, and being the day before Harvest, will mean a weekend of excellent music the likes of which you aren't ever likely to see! Tix to the show are $15 here, or $20 on the door - talk about a bargain!! See below for a list of bands with links, and a "mixtape". SO GOOD!