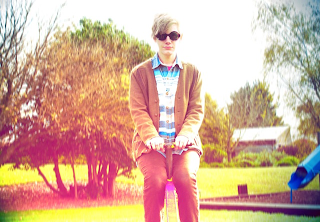 OK, so that was a weak tie in (although I do like me a bit o Portman), but next week sees the release of a band that I showed some interest not that long ago. I spoke about Sam Perry’s outfit Zen Mantra’s single 'Soothsayer' a few months ago, and things have been driving forth ever since. He’s signed onto MUZAI Records, and has his debut LP How Many Padmes Hum? due out next week. It’s a bedroom missal that steers clear of electronic manipulations, instead crafting soaring pop songs awash with gauzy guitar – sunnier shoegaze in simpler times. There are numbers with a little more urgency (‘Karma’s A Scam’), but much of this floats along in its own sonic bubble, an opiate against hipster disdain and disillusionment. This album will hopefully soundtrack heady road trips throughout the summer – it has all the right ingredients for it. 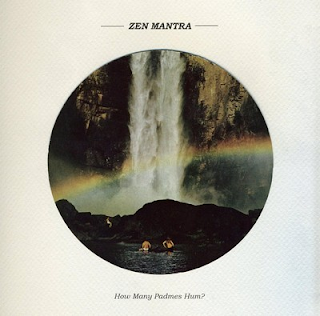 Pre-order How Many Padmes Hum? next week here. Here are two tracks, and the album stream. Enjoy!