Neighbours Are Your Best Friends At The Para Vista Social Club 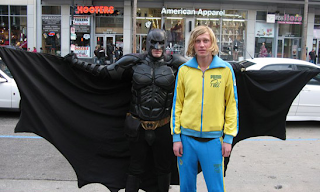 Australia is rife with skronky grungy slacker rock, yet almost every single band that peddles the stuff have their own slant on it. Eddy Current Suppression Ring offer a feverish post-punk stiltedness to their garage cauldron, overseen by a manic and unpredictable wordsmith with countless neuroses. Twerps saunter down suburban streets in the afternoon, sitting on the verandah drinking beers whilst listening to the stereo. You have the silly (Tiny Migrants, Cannon, Gooch Palms), the psychedelically crazy (King Gizzard & the Lizard Wizard, Drunk Mums), the cocky retro kids (Velociraptor, Go Violets)…then you have Scott & Charlene’s Wedding.

The product of Craig Dermody, Para Vista Social Club (which actually came out in Australia last year) is raised up not just by the wonky yet addictive instrumentation and melodies, but his takes on working class malaise, heartache, and world-weary commentary on the ills of the slightly disenfranchised are fascinating ('Gammy Leg', although not found here, is one of the best songs of the past couple years PERIOD). Imagine The Go Betweens making their earlier albums in the 21st century in a scum-stained corner of the urban sprawl, playing good cop to Matt Kennedy-led Kitchens Floor’s bad cop, and you have Scott & Charlene’s Wedding down…or, if you were like me, you had me at “Scott & Charlene’s Wedding”. 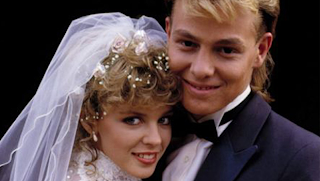 Unfortunately Dermody has flown the coop to search out New York’s realist corners (a la Curtis Wakeling from another unheralded Aussie gem, Velcro). But thanks to Critical Heights Records, Para Vista Social Club is getting a UK release (grab it here!). When Dermody first put out the album, he created each vinyl sleeve from scratch, using covers from other albums and defacing them in some way (check them all out here). Those are all sold out now - I'm not sure if you Europhiles will get similar treatment, but trust me, you are in for a treat. You can grab the LP here – this is a goddamn great record, yet another testament to the goods that are coming out of this vast wasteland... 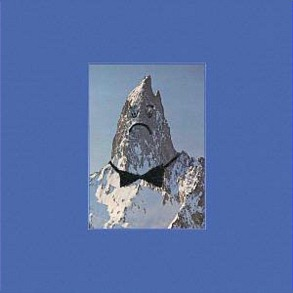