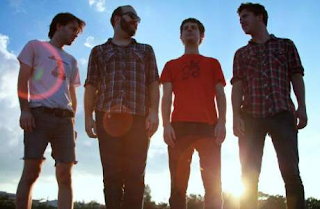 Seeing as the theme for today has been about being slack and not talking about albums sooner, here is one more to take us out. There is a shoegaze-leaning band from Virginia called White Laces whose self-titled EP I was impressed with and wrote about here. They brought a record out through Speakertree Records in August called Moves.

I've had it since before then.

So I'm a bad man, ok? But hopefully you guys aren’t jaded Web 2.0 fools who only listen to records that came out a week ago (hence my constant apologies – y’all a fickle bunch, 21st century music types!) and will give these hypnotic synth/guitar pop meanderings a red hot listen. The pendulum swing from detachment to embrace give the album these woozy sens of vertigo, a movement in and out of focus, that rather than create unease evokes a sense of otherworldliness, as if you have one foot each firmly placed in the present day and a distant alternate reality. If you have ever seen the Britt Marling film Another Earth, and the feeling of waking from a dream that you are never sure you have fully shaken that it details? That’s what Moves is like for me. 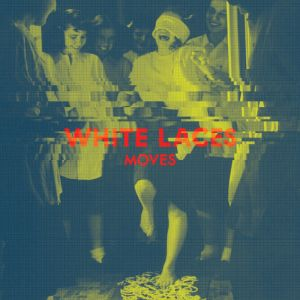 You can snag Moves here. Another great soundtrack for the gloaming.