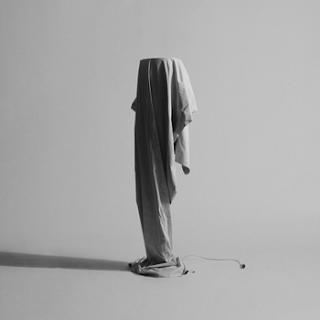 I have a veritable glut of videos backlogged to put up here – and maybe some of them will make it – but instead of a Video Vacuum, I wanted to focus on one (in an exclusive unveiling!).

StillWife is a Melbourne-based collective that are still finding their feet thematically and musically. Starting out as an experiment in voice, their self-titled EP is a little schizophrenic, spanning from twee to esoteric without much connection in between. Yet they really hit their groove on ‘Out To Sea’, a stately, melancholy number that sweeps along with “Moat”s vocals, that is heightened by Dylan’s hushed, deeper accompaniment. To complement this track they have done this excellent music video by newcomer Wilk, and it’s a lush moodpiece with a twist in the tale that adds a nuanced level of poignancy. When a film clip balances a song to the point that it transcends beyond its aural limits, you know there are master craftsmen at play. Let’s hope StillWife keep travelling down this path (I’ve heard some demos from an upcoming recording and they sound incredible, much stronger than this track even hints at), and that we see more of what Wilk has to offer. A monochromatic match made in a haunting heaven.


You can grab StillWife here.
Posted by Brendan T