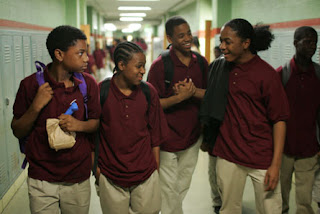 As you may have noticed, I had a three week self-imposed ban on doing work on Sonic Masala. It was meant to be a time of rest and relaxation. You know what? I think I'm incapable of that. I poured efforts into marking papers that weren’t mine, writing more articles and doing more interviews than ever before, and spending waaaaaay too much time on Facebook (holidays need to be devoid of computers). And just when that slipped away and I started to enjoy not doing anything (AKA to actually ENJOY my holiday, rewatching The Wire AGAIN as well as other shows like Breaking Bad and Community), my “real” job started up again. So I had to come back – there is no way I can handle my day job without knowing I have Planet Masala to fall back on. Plus, as if I could leave you hanging (well, for longer than three weeks…)

So here is the first Hits From The Box in over a month, and it’s a little more laidback than usual. Basically it’s bands and artists that have a particular song in their repertoire that have quelled the notion to end it all, just pack it in and tie a red neckerchief around a pole and head into eternity. These artists possess moments of clarity and joie de vivre, and that is what I need to get me back into the swing of things – enjoy! 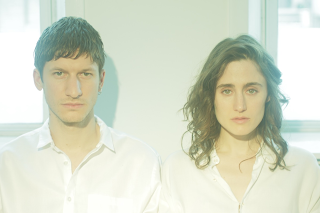 Let’s kick off with two Brooklyn acts. Duo Shy Hunters are prepping a full length release for the New Year, and have dropped a couple of singles to give a taste of what dark minimalism can do to change the world. Let’s hope the Mayans weren’t right about the world ending this year, because off the strength of these lush noirish monochromatic tracks, pushed further forward by Indigo Street’s soaring vocals, there is something special waiting for us in 2013. And hey, even if the album never sees the light of day due to the end of days, at least we got a taste. And it was seductively good.

Next up is trio Dead Leaf Echo, who are about to take their moody shoegaze fare on the road in the US alongside the great Ringo Deathstarr on Friday (who have a great release out that you will hear about here very soon). Their 7” Kingmaker b/w I Belong (out through Custom Made Music) offers two disparate factors of their musical aesthetic, with ‘Kingmaker’ offering a more bombastic counterpoint to the very understated ‘I Belong’ B-side (which has an arresting clip below). They have enlisted famed producer John Fryer (NIN, This Mortal Coil) and engineer Joe Lambert (Deerhunter/School Of Seven bells) for their upcoming debut LP, so expect more about that soon. 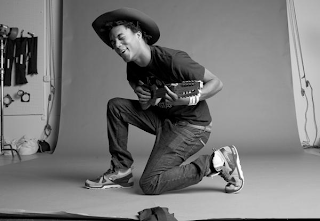 I meant to post something about Conner Youngblood back in July, but I tried holding off until his sophomore LP Sketches Pt 2 hit the streets. Well, it is out now and it’s a beauty. Interweaving hip-hop instrumentals, lo-fi fuzzy guitar rock, folk classicism and ambient electronica, Youngblood is skimming the territory that artists like Toro Y Moi honed their craft on, yet there are stronger notions of a true obliteration of genre tropes and stereotypes. The darker moments like on ‘Gold’ and the faux-Morricone of ‘The Warpath’ are especially effective, but even when delving into straighter indie folk territory such as on ‘I Gotta Feeling’ Youngblood proves to have an iconic voice. You can grab the LP here – listen to the whole thing and get a couple of freebies below. 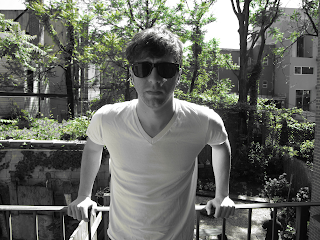 Back to Brooklyn and to Dalton, the recordings based on the writings of singer-songwriter Nate Harar, recording in his apartment-studio, that focus on iconic pop luminaries such as Talking Heads, David Bowie, The Pixies and Peter Gabriel. You can certainly hear some of these influences echoing through opening track ‘Breaker’ off his self-titled EP. He has since fleshed things out into a full lineup, and you can only see things getting stronger from here. 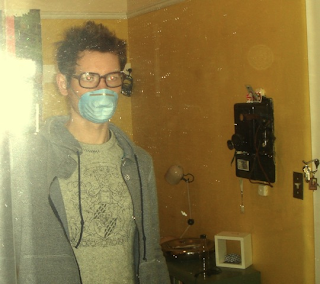 Now HERE is a artist that I have been meaning to talk about for a long time! Kiva Sage contacted me back in April (!) about his project Boyscout Discovery, after a friend he met in his father’s record store in Eau Claire, Wisconsin (Bon Iver country) mentioned my blog (it’s a small world after all…). At the time he was in a band called Echo Bravo that played many shows with Justin Vernon's band Deyarmond Edison before he did the Bon Iver thing, Echo Bravo even recording an EP with some help from Vernon.  Sage ended up moving to Minneapolis made a solo record. Then to California. Then Portland. That's when he started to settle into creating his own sonic environments musically. Now some five months later and other than a few songs that he had prepared earlier, the promised LP is still on the horizon. That said, he has dropped something new in the form of ‘Coyote In The Bronx’. Have a taste of his evolution – you can’t help but hear Ratatat in this newie! Very tasty indeed. The album has some interesting prospects as well, as a drawing from Sage for each track that can be coloured in! Now hurry up and finish that record man!

Boyscout Discovery – Coyote In The Bronx 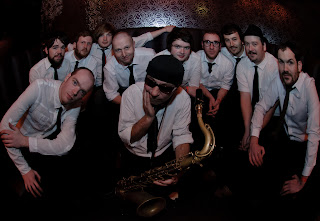 And now we will finish in England with “supergroup” The Pure Conjecture. Consisting of members of British Sea Power, Brakes, Electric Soft Parade, The Hazey Janes, The Tenderfoot and Thirty Pounds of Bone and led by Matt Eaton, the ten-piece ensemble put out Courgettes, an LP drenched in humorous wordplay and jazz-inflected undertones. Now I wouldn’t say that the whole album is my kinda scene (they claim to aim for a Daptones feel, but often land in a staid middle ground), yet some of these tracks swing me the right way, and really fit my mood this week. Anything that can get me through what has proven to be a truly topsy-turvy week has to be lauded – plus the album is called Courgettes (zucchinis for those outside of the UK) so you know there is some serious self-deprecation afoot. The album is out through Armellodie Records here.