Woodsman Sealed In Their Sonic Tomb 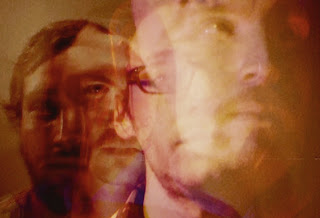 From the first time I heard the track ‘No Drone’, I have been a rampant fan of Denver psychers Woodsman. Although their Forms LP didn’t quite reach the heights I wanted them to, they have on occasion totally smashed it out of the park – their Mystery Tapes EP (which incidentally I found at Rockinghorse Records here in Brisbane at the beginning of the year – one of my all-time greatest treasure finds), Collages LP and recent single ‘All Tangled Up’ showed a band that were gritty and dark in their rhythmic caterwauls. The quartet are clearly on a mission, an odyssey to put into elongated and distorted notes the psychic vibes that flow through each member.

Their continued adherence to walking the road less travelled with their visceral jams has paid dividends with this latest track, the B-side to ‘All Tangled Up’ aptly titled ‘Sonic Tomb’. The band say this about their process and the track that it created:

"Late last December we began recording sessions for what will later become our 3rd LP. Although this track may not find its way onto the record it symbolizes a big change for the band. Aided for the first time by a professional recording studio and the able ears of one Daniel James Schlett the jams came out sounding bigger and more direct. We're extremely psyched to share what we've been working on over the past year. The record is shaping up nicely and we'll have more for you soon!" 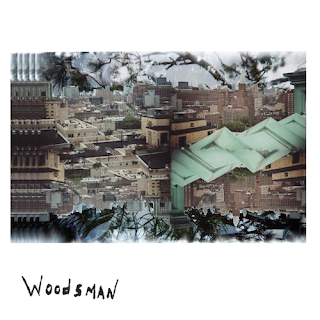 Sounds promising, no? Until we hear more about said album, let’s immerse ourselves in the healing waters of Woodsman and drift away. All Tangled Up/Sonic Tomb came out last week on Lefse Records and Fire Talk Records – get it on cassette here.