Gazing Down A Dead End 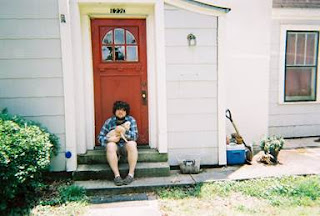 I haven’t been able to get ‘I Found The Ending’, the first taste of Dead Gaze’s self-titled compilation of past releases out of my head. A shimmering cross-section of 60s pop, 80s New Wave and Julee Cruise basslines, the song mirrors a time in the artist’s life (his mum calls him Cole Furlow) when he moved into a new house and realised that the things he held dear – material possessions, possessive ideas – weren’t what was important in life. It holds simultaneously a melancholic air, the realisation that so much energy has been put into meaningless tasks, and a release, a wary hope that things will be better after this epiphany. The whole song from concept to conception is stellar – a glossy pop bliss bomb.

Dead Gaze has put out many minor releases through the likes of Fire Talk and Clan Destine, all of which are long sold out, so its great to see Fat Cat imprint Palmist Records collate all these tracks together. Dead Gaze is a great record, but is exciting in that it puts an end to this chapter of Furlow’s musical life, as he prepares to venture out in the world with new material and a backing band to boot. Colour me excited. 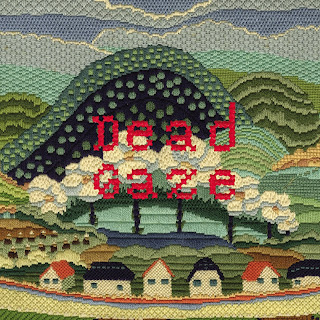 Dead Gaze isn’t out until March – pre-order it here.