3 Way Cover dust-up - when one cover (or covers post) is never enough... 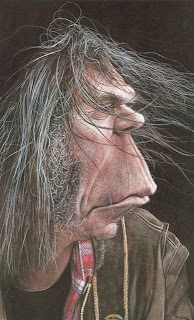 What a dilemma to be in! I realise, once again, Im treading on Paul's toes here - but so be it! Cant have enough (good) covers in my opinion... Besides I felt these were too good to ignore!

I was listening to Neil Young on the weekend. If anyone knows me, they would know that Neil is one of my idols. His biography Shakey is in my all time favourite books list - and I don't rate many biographies, due to their problematic nature, so its a good one, trust me. If you even just like Neil, devour Shakey now!!

So anyway, I was listening to his seminal album with Crazy Horse, Zuma. It is the album the contains the psych folk jamfest that is 'Cortez the Killer'. Now it seems almost impossible to do a terrible cover of this song - case in point, Dave Matthews Band (sorry Luke - but Dave Matthews is a twat, no matter how good his version is...). But it seemed serendipitious that I would stumble across not one, not two, but THREE covers of this track in the past 24 hours - and not once was I searching for it! 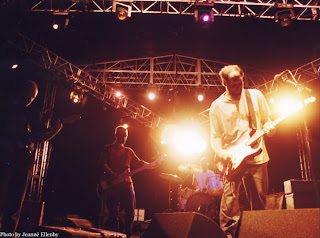 First it was Built to Spill. Everyone who is a fan should have heard their cover of the track that is on their Live album. Well, the version I heard today was a special recording, and so much better! Unfortunately it is too large to post here - Sonic Masala is growing, but not enough to hold 17 minute songs - yet... So here is the link so that you can peruse and abuse at your leisure (there are three other BtS tracks there that are well worth your time too). 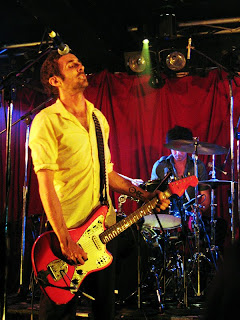 Secondly I was hunting some information on Aussie noise folk garage grungers (wha? Well, YOU describe em!) The Drones to finish an article Im doing on their frontman Gareth Lilliard, and I came across a very crisp version of 'Cortez the Killer', showcasing Lilliard's cracked genuis guitar playing and wall of sound, his guttural Aussie drawl, and passion to burn. 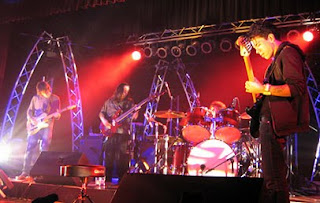 Finally, just half an hour ago I was doing even more research - this time for a noise article Im tinkering with - and saw that Slint had done a version. So after 20 minutes of searching, here it is! Recorded not long before Spiderland was released, and before the band imploded, its a solid reworking. its not ultra clear either, but it is definitely Slint!!

Admittedly, the bands dont stray far from the Neil Young blueprint - nor would you - there is still so much room to move! So what do you think - who takes out the cover title between Built to Spill, The Drones and Slint? Voters, comment away...