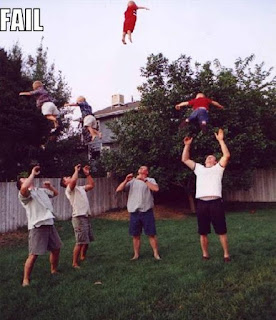 I started writing this edition of Hits From The Box months ago - yeah, most Sundays I'm pretty hungover. I had a few drinks last night too, but started earlier so got home earlier. It's about time I toughened up, ay? It was a baby shower I attended, so you know, not the toughest of events to be espousing a hangover for. Still, who cares, let's get onto the bands... 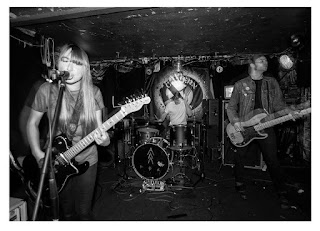 An obvious kickstarter then is Exeter gloss pop punks Shit Present. Although my present for the baby was a Fisher-Price old-school telephone, so I think I get the benefit of the doubt there... Anyway, their self-titled EP is a buoyant set of tracks, but the one that grabbed my attention was 'Melbourne' - a self-deprecating, barbed and cruisey slowburner at odds with the harder-edged songs bookending it. Turns out that Shit Present features an ex-Smith Street Band member. Small world, ey? They head down to London December 7 to play Power Lunches with a bunch o new bands - worth checking out. 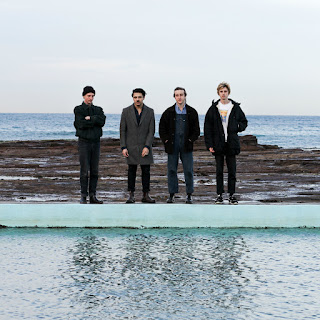 To Sydney now, and another apt band name appears in Solid Effort. The boys love their Australian roots and the idiosyncrasies that lie therein, and have crafted a sound that holds the warm insistent charm of the likes of The Cannanes and Tasman brethren The Clean (especially on 'Bloodstream Corrosion'), while embracing more menacing shades of chagrin as noted on 'One Loose Wire', which struck me as Paul Kelly covering Mere Women. Such opposition comes to its truest fruition with the razor-wire implosion 'Automatic Wives', a tetchy, twitching punk spew. The Woody Guthrie cover is fun and eloquent, while closer 'Wrong Answer McFly!' is prescient due to Back To The Future II's anniversary, but also becomes a parallel universe jam, Protomartyr paring things back to trawl last year's King Gizzard output and pass off the skewed results for Mikey Young to give it his special tweak down the seam. All in all? A bloody exciting opening gambit. See them play in Sydney at the Union Hotel this Thursday alongside another exciting band, Nun of the Tongue. 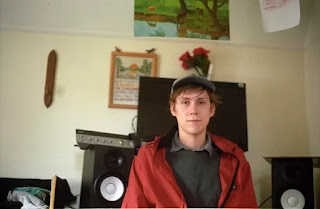 Musical chameleon Spencer Radcliffe embarks on his own with Looking In, an album rife with pastoral, starry-sky-at-twilight introspection coloured at the edge with quirks and quarks, taking left-field instrumentation and field recordings and meshing them with these softly-woven compositions to create something mesmerising and ebullient. Formally/also known as Blithe Field, Radcliffe offers a restrained and strange antidote to those still mourning the yawning gap that Elliott Smith has left, while imbuing his tunes with Doug Martsch pop subterfuge and David Bazan level lyrical weariness. You can buy the sexy Looking In LP (in either sea blue or burnt orange vinyl) here. 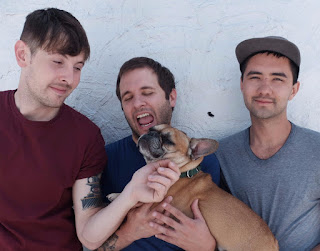 How New Yorkers Cold Sweats aren't huge yet is beyond me. Admittedly the trio have only been around for a few months, but the brutal downward spiral of their debut LP Social Coma is a mash of Pissed Jeans devilish contempt, Black Flag punk nihilism and Protomartyr lurching self-loathing. This kind of noise is always going to pique my attention, yet a band that can thrash and howl with the rest of them can then launch into a disturbed soulful crawl in 'Mock Me Gently' that early Merchandise made their own before they disappeared up their own arses, puts them at the top of the damaged pile. 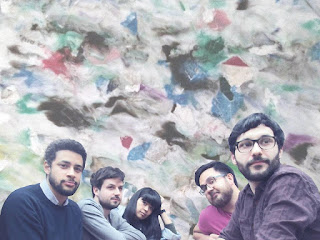 As if I could go past a band called Weddings. Like the similarly singularly-monikered Shopping, the London quintet are deft at punching out sharp, angular and fun post-punk morsels. Having previously graces stages alongside Protomartyr (third time they've been mentioned this post, weird...), Ought and Free Throw, Weddings are likely to be gracing more than nuptial dancefloors in the near future... 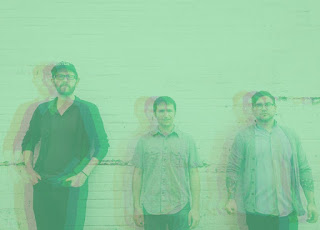 Polyon is a fuzzed-out rock trio that like to build their sonic waves in brooding increments. They have just released Blue, a four-track EP on Funny/Not Funny Records that evokes Hum, Unwound, and Built To Spill in its best moments, and is over far too soon. Don't worry, if you are Stateside you can catch the Washington band smashing out this and more as they launch Blue around the traps - they play Brooklyn's Shea Stadium tonight. 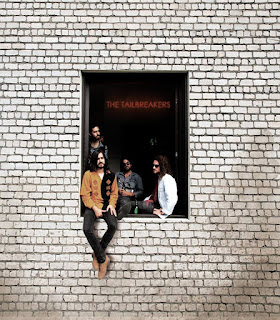 Toronto's The Tailbreakers can see us off today. The garage psych rockers have just brought out their self-titled album through Ongakubaka Records, and coming from this stable you can be rest assured its a reliable, unabashed slab of throwback, wah-heavy, woozy groove goodness - a time capsule of 60s guitar rock and pop frenzy. They don't make em like they used to - unless you're like this, of course.