You know when it gets into this twilight zone period on Sunday afternoon evening when it suddenly dawns on you that you are back at work the next day and it fills you with dread? My girlfriend calls it the Antique Roadshow blues, because as a kid she would see that come on the TV and it was an instant reminder that the weekend was on the wane. I'm having that right now. Need to liven up the last few hours of freedom... 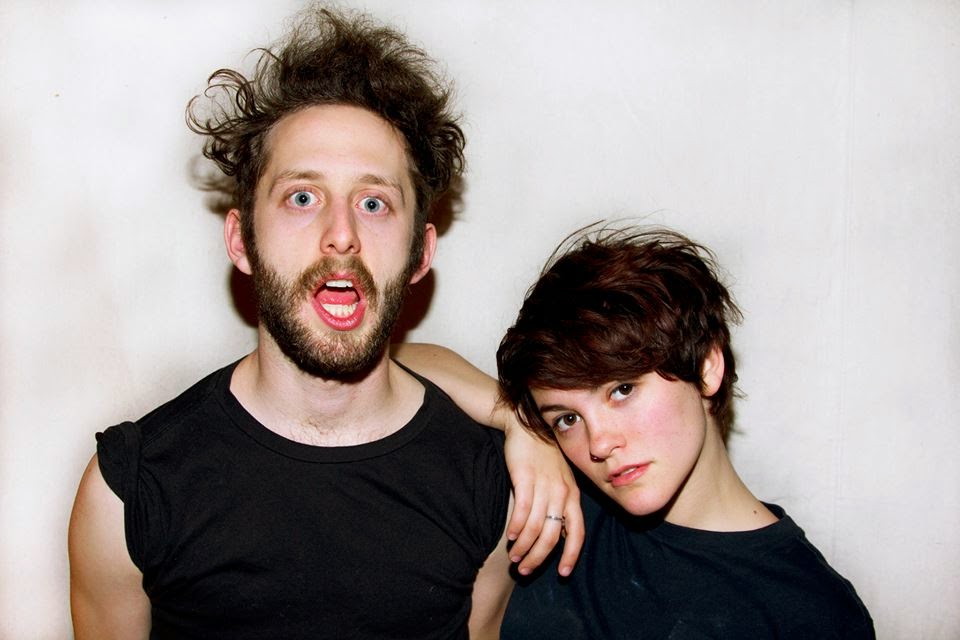 Diet Cig is a duo intent on dishing out indie bounce and young adult ephemera a la Speedy Ortiz. Their new EP Over Easy is a playful expulsion of overt emotions, whether it be the freedom of being in your first apartment ('Breathless'), the painful expositions of hipsters ('Scene Sick') or the anger at Ivy Leaguer arseholes ('Harvard'). It's all innocuous, bubbly, and as Alex Luciano puts it, it just makes you want to dance. 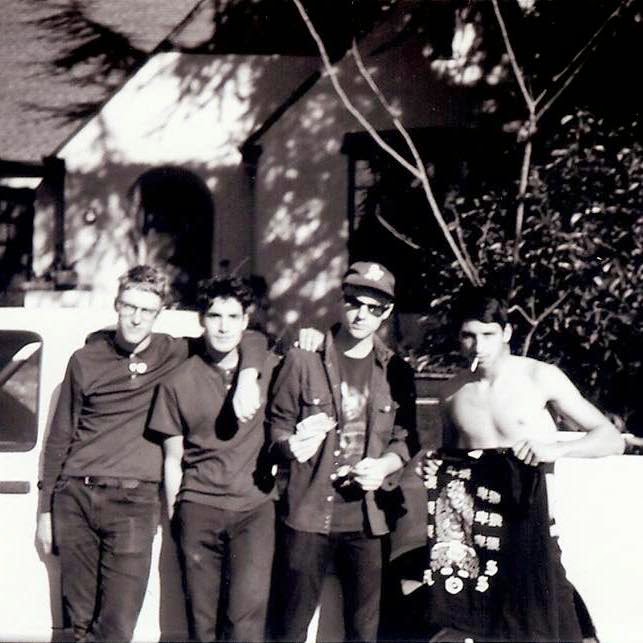 I spoke recently about San Francisco band Happy Diving. One member of that band, Samuelito Cruz, is also in Never Young, a four-piece that slam into Les Savy Fav territory in their new self-titled EP, imbued as it is with mood, menace and a heady degree of melody. 'Ur A Front' in particular holds up to the LSF comparison, while the rest of the EP keeps the noise evenly calibrated with icy precision. These guys are definitely ones to watch. Race out and grab this 12" now. 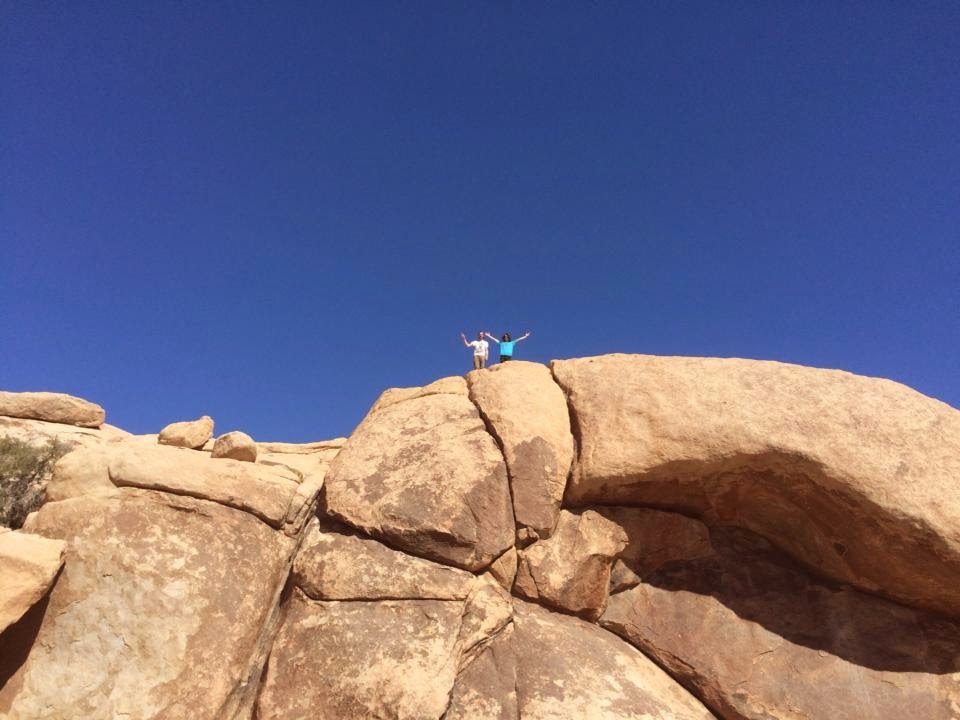 This one is super old - 9 months is kinda old, right? - I Im Eye My's 7 Transmissions though is pretty great. Out through Not Not Fun, the Philadelphia duo's release is a blast synth oddysey (emphasis on odd) - feeling both a narcotic drag through perpetual Blade Runner nights, and a narcoleptic heart murmur synthesised psychomania. It's an overblown, overpopulated overriding of the senses. There is such a heady mix of genres, styles, modes and moods that outside of 'Momentum' maintains the heat and cybernetic intensity - when they final track is titled 'She's On A Different Trip', I couldn't agree more.


I IM EYE MY - "Streetcat Bonfire" from stereogum on Vimeo.

I IM EYE MY - "New Millennium" Video from stereogum on Vimeo. 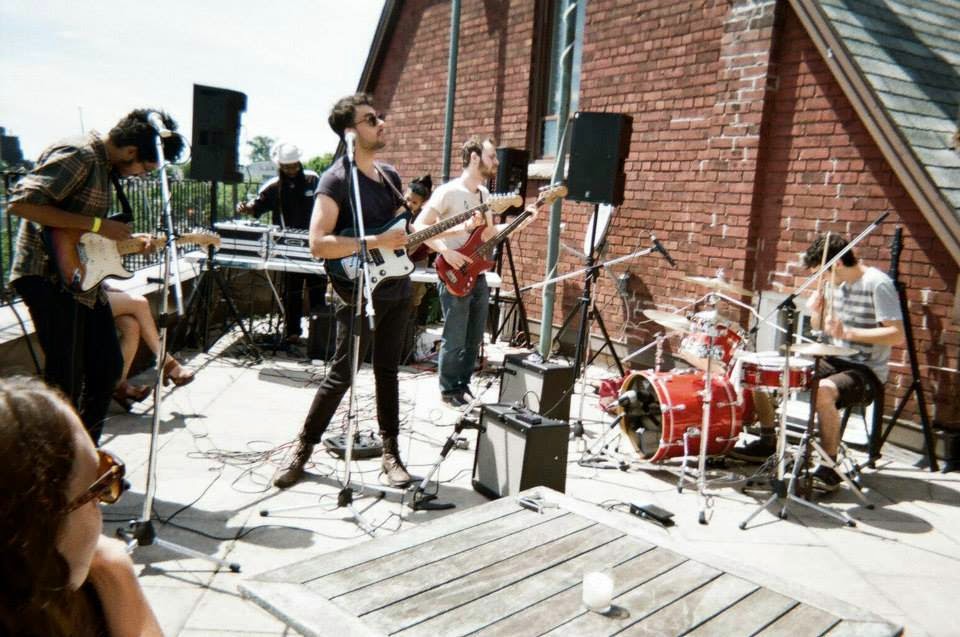 Toronto outfit Prom have a pot pourri of influence swirling about in their veins, having taken the National way of constructing propulsive emotive rock and combined it with shoegaze histrionics, heightened post-rock expulsions and elegiac malaise on their Dumb Summer EP. They rightfully describe their music as "bummer jams", so you know this isn't going to be a buoyant bucolic ride into the sun, despite the above band photo. My favourite track on here is 'Park Moods', even though that avoids Daniel Wilson's baleful baritone. 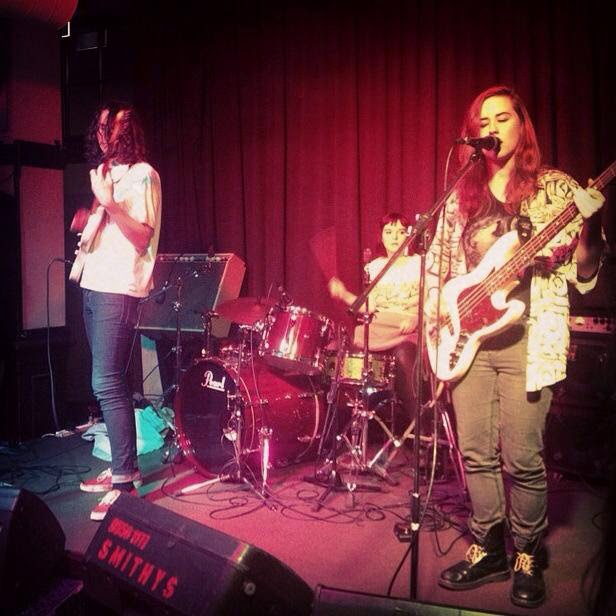 Heading to Australia now - Sydney in fact - and Claire & The Cops. The trio have just brought out Lounge Lovers on cassette, and the EP is a blase exercise in garage surf-scuzz. They manage to marry the laconic spazz of Dune Rats, the glam immediacy of King Tuff and the balls-to-the-wall noise of Straight Arrows. It's not just fun, but there is meat in the sound that really hooks. This is gooooood. 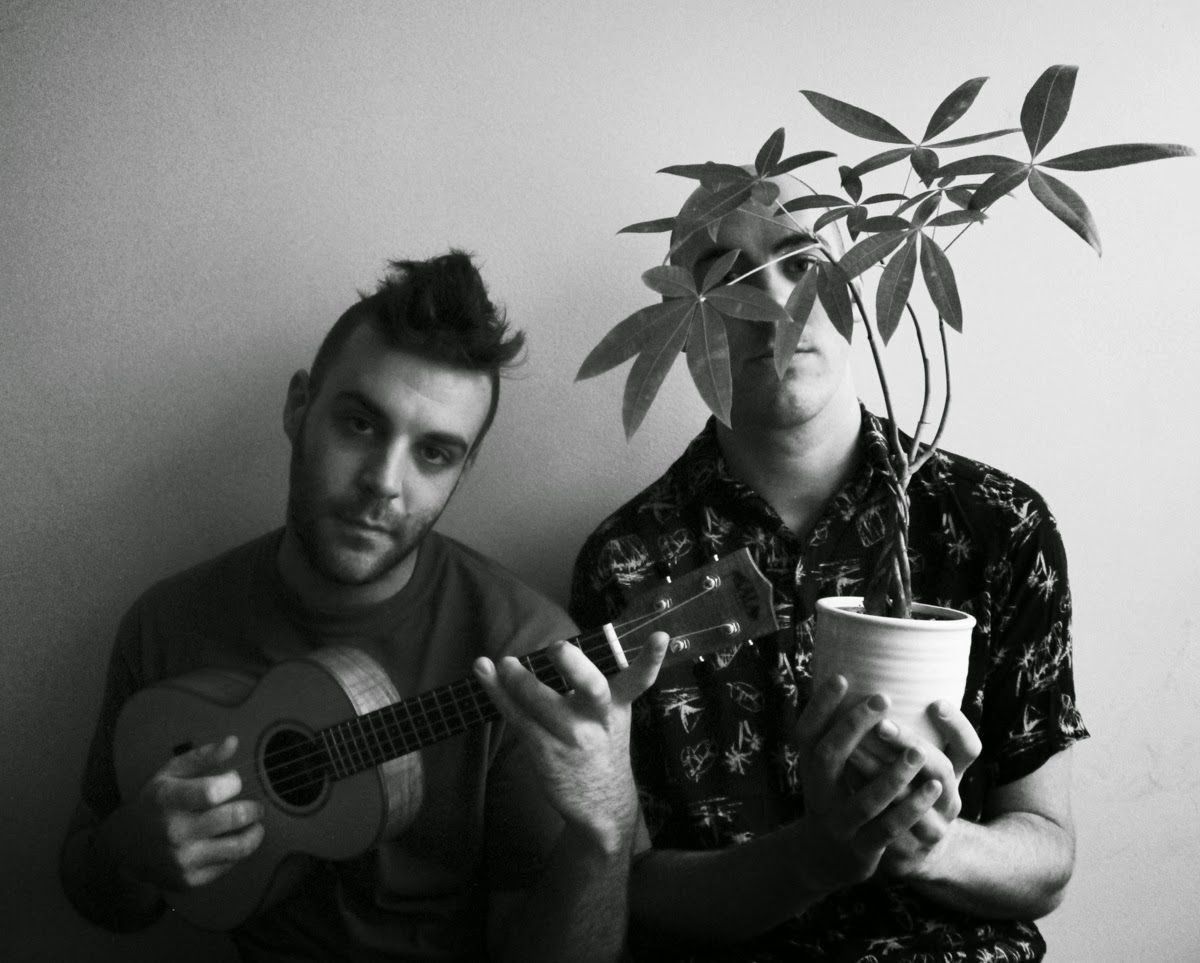 Back in Toronto to finish up with Terrorista. The duo have been putting out a series of colourful tapes since September, and Green Tape is the third in the collection. The band churn out doleful loud rock fare that has slowly refined over the course of these three tapes, right up to second song 'Sean Drums' that holds precariously onto a cracked melody that supersedes the scabrous sonics and ventures into emotive rock territory. To hear the evolution I have put all three releases below for your perusal.

Email ThisBlogThis!Share to TwitterShare to FacebookShare to Pinterest
Labels: Claire and the Cops, Diet Cig, Hits From The Box, I Im Eye My, Never Young, Prom, Terrorista