Second Round of Sonic Masala 15 Announcements 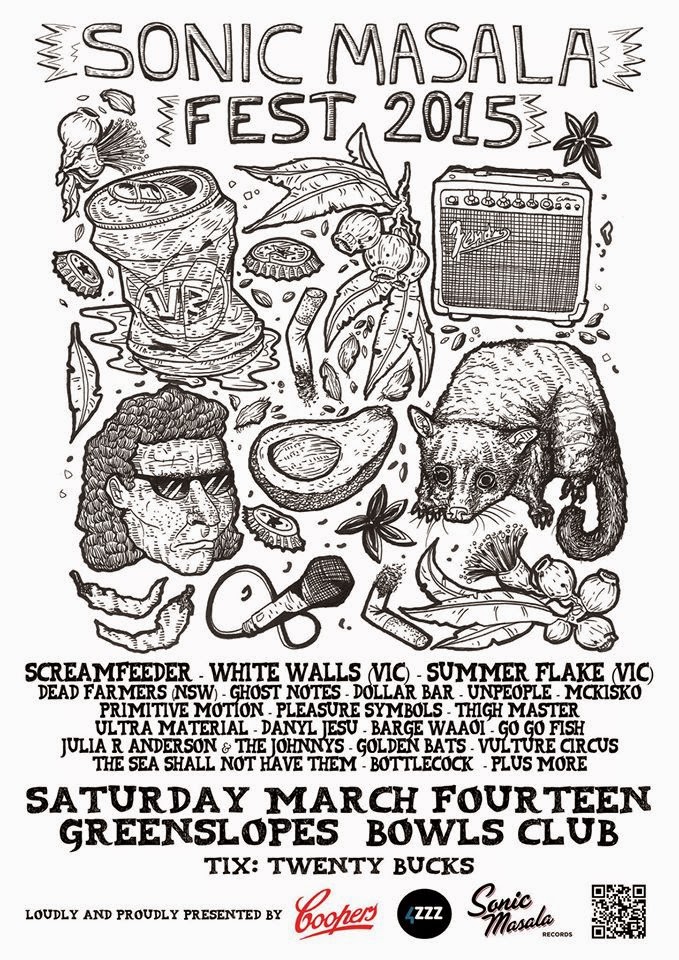 The early bird release for tickets to our 2nd Sonic Masala Fest on Saturday March 14 are now at a close - tickets now stand at $20. Feeling gyped? Well, just remember, with 22 bands on display (less than a buck a band), plus cheap Coopers Pale Ale, plus free barefoot bowls, plus a 4ZZZ stall, plus band, label and festival merchandise and releases - it's still an OK deal. I'm sure the food will be alright too. But just to sweeten the deal that little bit more, here are three more bands that are on the lineup... 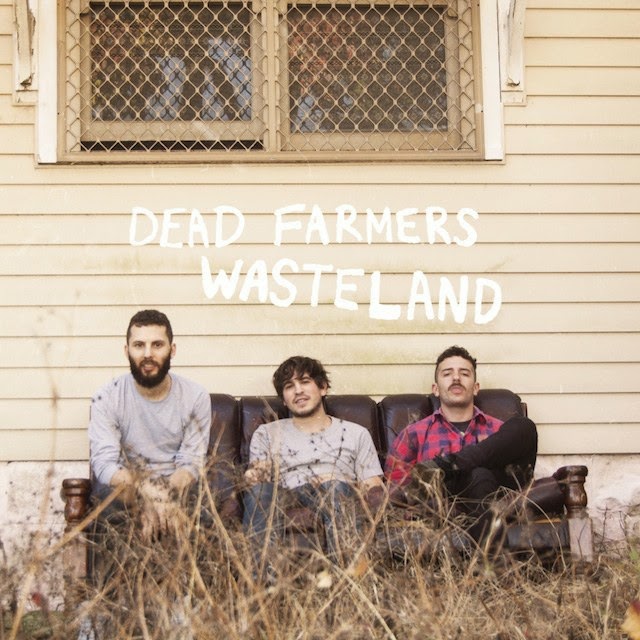 Sydney's Dead Farmers have been been blasting unadulterated rock for almost a decade now - can you believe that? They don't get up to the Sunshine State all that often, so it's a bit of a coup that we have the trio involved in Sonic Masala Fest. Furthermore, they will have in tow new album Wasteland (out on RIP Society) which, if first taste 'Can't Go' is anything to go by, is likely to melt faces. They are interested in the purest form of rock, what RIP Society head Nic Warnock prefers to reference as "pre-punk rock" - and namecheck the likes of Neil Young, The Faces, The Stones, Creedence, The Saints - all via a Minutemen-esque work ethic. Shiiiiiiiiiiiiiiiiiiiiiiiiiiiiiiiiit. 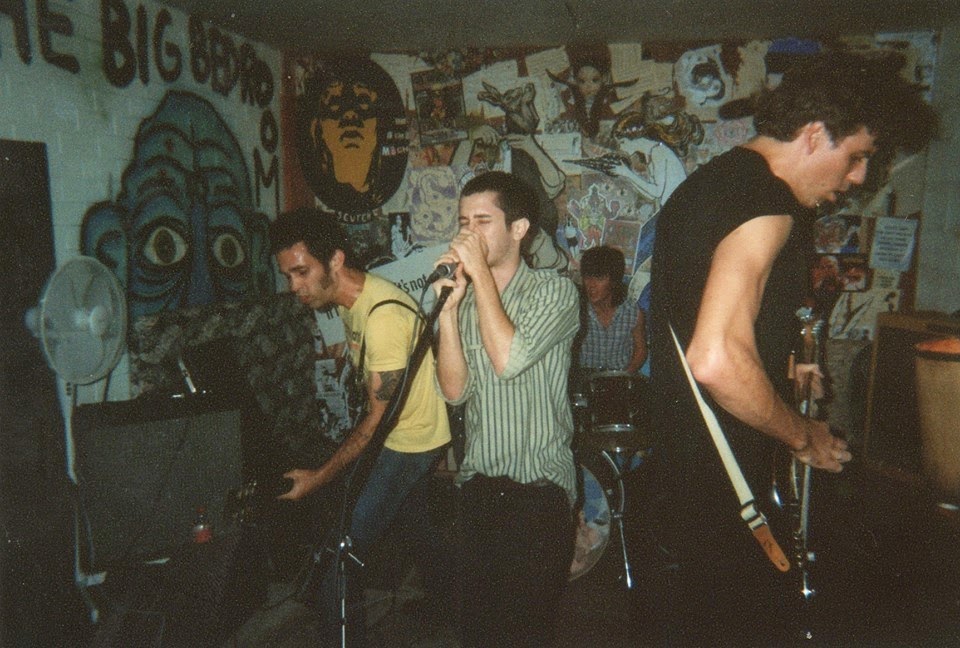 One of the purest, brightest, and most destructive sparks to light up Brisbane in the past twelve months has been Clever. Featuring members past and present of Per Purpose, The Wrong Man, Psy Ants and more, this four-piece are taking the Venom P Stinger route into Brisbane sweatbox oblivion, a white-hot, multi-limbed, irascible demon intent on exploding and regenerating in two-minute spurts.

Brisbane's purveyors of dumb sludge Bottlecock have had a decent few months ey. What with the launch of their record - Record - and their 'Girt By Dickheads' coming in 7th on the 4ZZZ Hot 100 for 2014, the trio are riding high (as high as these slack bastards can ride I guess). They are a good bunch of crude losers - make sure you use your bottles as cocks in their honour.