Let's whisper in the white noise of the weekend twilight with some outlier music from two European explorers...

Jacob Faurholt continues to mine sepulchral waters as Crystal Shipsss, with latest track 'Metal' (the precursor of a mysterious new album due later in the year) being no exception. A low hush emanates for 20 seconds before a deep bassline seems to herald the end of times...but an industrial apocalypse is eradicated with the drum machine and the high-pitched, aloof vocals that take us into Bauhaus' lair, even if we remain wallflowers at this Gothic ball, unable to fathom the machinations of what is at play. Crystal Shipsss have caught the support of Nadja in their hometown of Copenhagen in March - nice one guys! 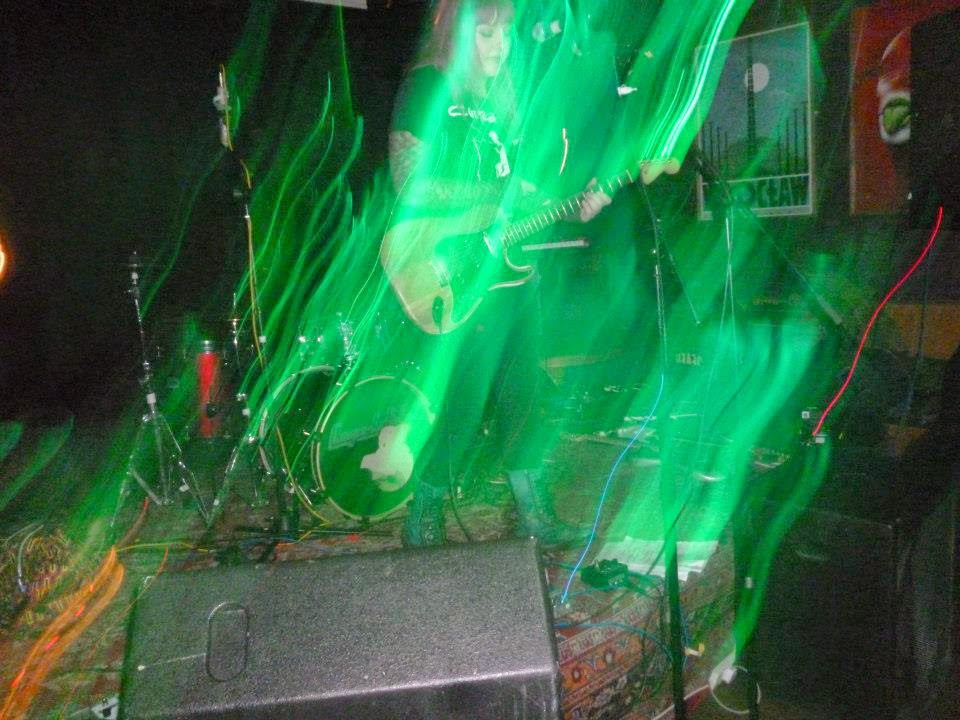 Back in 2012 I wrote about a UK artist called Silver - you can read and listen here. The artist, Molly Macleod, has changed her name to TOOMS (I'm desperately hoping in reference to one of the best TV villains/monsters, The X-Files' Eugene Tooms?), and she is back into the looped pedal blues with new EP Misophonia. The industrial crawl that permeates these tracks produces a palpable dread, a creeping knowledge that the spectral guitar drone and haunting, layered vocals/moans is drawing us inexplicably to a definite truth of being that our minds are incapable of comprehending. The sawing opener 'Aeolian' in particular is cathartic and haunting in the darker sense; the closer 'Flesh & Veins' a folk lament from the bowels of the earth. It's a richly seductive siren call into the moors of lament and regret, a supernatural sworl, a churning elixir of dawning, ecstatic horror. Brilliant.