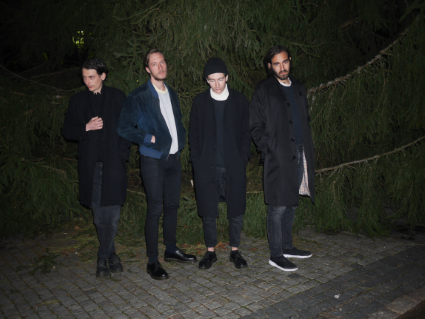 Swedish punks RA are preparing to launch their blistering debut album Scandinavia on us (through Adrian Recordings in March) which can't come soon enough. The Malmo four-piece tear into a propulsive black hole of white noise, drums of the colossi, relentless basslines, and the commanding bellow and roar of Simon Mino, resting somewhere between Ian Curtis, Disappears' Brian Case and fellow Scandinavian reprobate Elias Bender Ronnefelt. But unlike the nascent disdain that coloured Iceage's first releases and the measured temperament of their 2015 guise, RA expel a fervent energy that comes from enervation, desperation and finely-calibrated dissent, coalescing forth in a miasma of spat mantras designed to enrapture and hypnotise rather than eviscerate. While the singles 'These Days' and 'The Void' have more nihilistic pulse propelling them out of the darkness, songs like 'The South' has a pop buoyancy swirling under the opaque surface, and the title track feeds into Gothic march synth-punk futurism. All in all, a heady and heavy album that nonetheless crackles with energy. 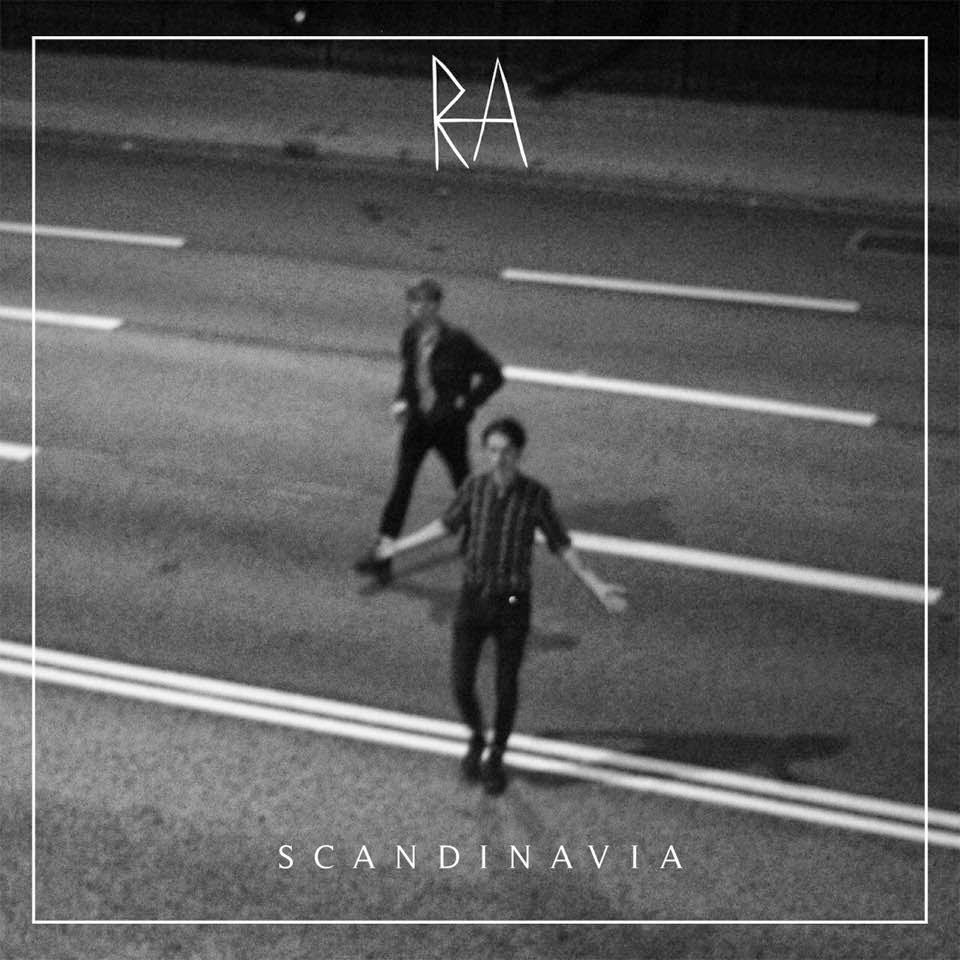 Scandinavia can be pre-ordered here.