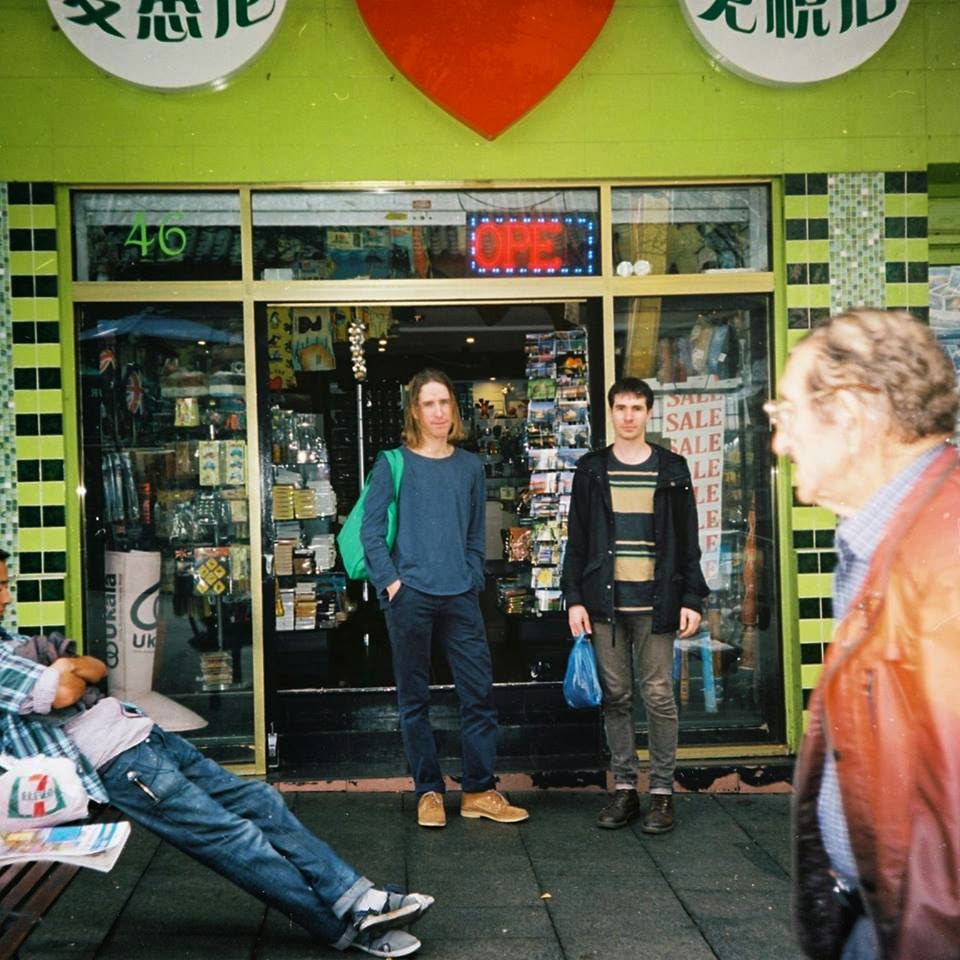 Back in 2011-2012 I mentioned an artist from Sydney who went under the name Colours. That guy, Tom Crandles, pointed me in the direction of a lot of Sydney bands (such as Day Ravies, Unity Floors and Bachelor Pad) that I have since become massive fans of. Tom hasn't been sitting idly though - along with Tim Jenkins (Parades), he has transformed into the discombobulated pop of Au.Ra. Launching their debut LP Jane's Lament through felte Records, Au.Ra construct woozy soundscapes that envelop and entrance - the psych laced drift of 'Morning'; the jangle and drift of 'Sun'; the somnambulist float of 'You're On My Mind'. There are echoes of other lo-fi dreamers such as Beach Fossils in some of these tracks, with a lick of electronic sheen sliding in and out of the ether. The cover art is fairly indicative of what the album conveys - a seductive, flowing darkness, delivered with a slickness and vibrancy often found wanting elsewhere. Great stuff.