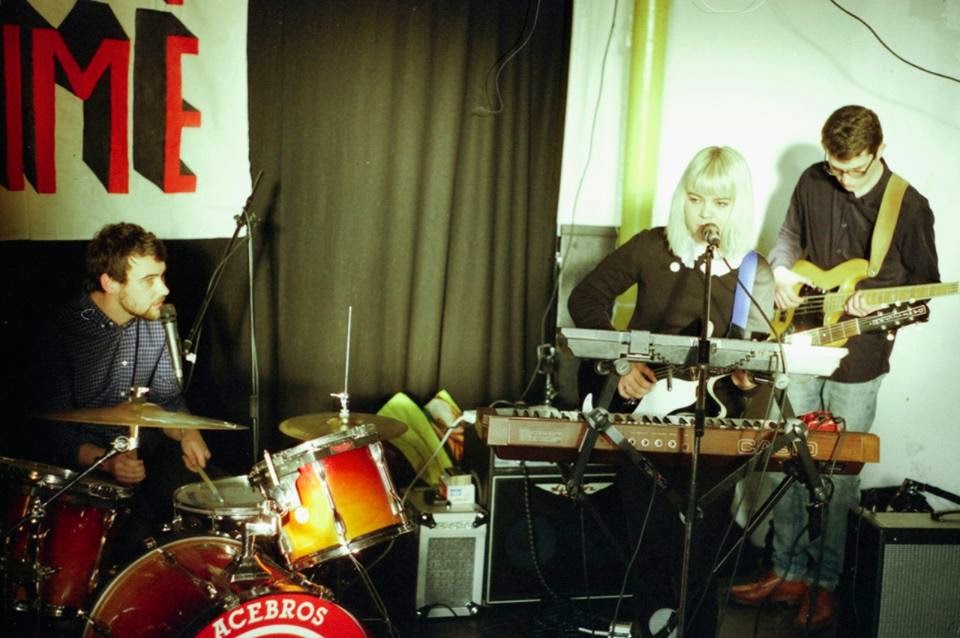 Brisbane-based label Ruined Smile is pushing some interesting releases. I spoke about Moral Straitjacket last week; I will be talking about Hutt River Province and Feature next week. But to be honest, the release I have enjoyed the most thus far is this reissue of Nottingham's The Blue Period's And Suddenly The Days Draw Long Like Light-Years EP. With such an unwieldy and verbose title, I was thinking this would provided skeletal post-rock trappings - instead this is a intricate sojourn through the tetchy, fidgety indie fare that The Promise Ring, The Album Leaf or Jets To Brazil revelled in back in their day. So emo when it reference emotions, not a sub culture, then. The interplay between Celia McDougall and Chris Moore is understated yet impressive - their harmonies plaintive, sometimes schoolyard-shouty, sometimes bedroom-whispered. These guys know when to let a simple spidery lead echo out without altering direction, letting the lyrics colour the edges, and when to break out of contemplation and into playful interaction. It's 2015, so I am sure there will be those of you that will shelve this before you have listened to a lick of it - but And Suddenly The Days... proves that any genre can break out of the wintry embrace of its time capsule when the essence is distilled as creatively and fervently as this.