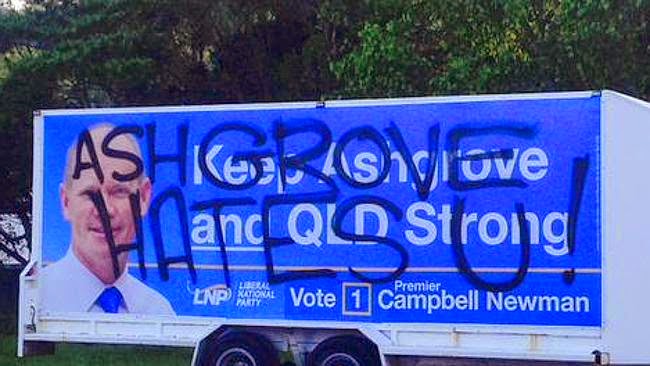 I'm still flying high people. This week has been a pretty big one - first we saw the ousting of utter stain Campbell Newman from my (for better or worse) beloved state of Queensland in Australia. I had a birthday. The next two releases for Sonic Masala Records' test pressings came through. The next couple of SMR releases are falling into place (with some massive updates to come very soon). The SM Fest and its sideshows are pretty much locked down (so pumped for the inclusion of Dead Farmers!). Saw the brilliant Disappears. And listened to a bunch of great new records, including Hey Colossus!, Chook Race and Lightning Bolt (!). I finished up with some birthday drinks last night. And although I am still fairly riddled with flu, the world has shown itself to be an OK place after all. Here are seven more reasons to get excited about the world we live in. 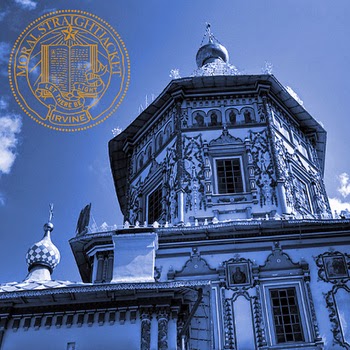 First up, I have to apologise for not writing about Californian band Moral Straitjacket's self titled album earlier - the cassettes (put out through great little Brisbane label Ruined Smile, of all people) is sold out. Don't worry - I missed out too. There were only 23 copies of the damned thing! That said, it deserves to be heard - a punk rant of destitution and desolation. The A-side is more 'straight up', in that the songs are familiar tropes of tortured rock of the working class - a lo-fi undertone of The Nation Blue perhaps? The B side plays with form though - with spoken word, ambient space and crackling tape, albeit with the same gut punch.

Calypso is a trio from Asheville that like to stretch out sanity to breaking point. Oracle is a psych mutation - a mutant of an EP that surreptitiously eats up its influences (The Raincoats, 13th Floor Elevators, Ariel Pink, et al) and spitting it all out in a glistening, quivering chimera of its own personality and awe. Oracle is a truly beguiling trip well worth everyone's time - you can grab it here. 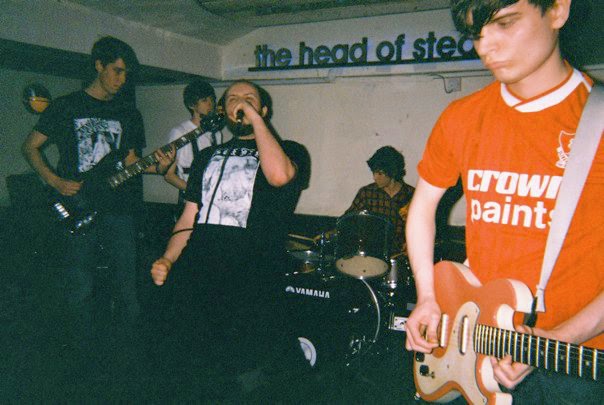 Foot Hair is a five-headed toxic punk attack from Northern England, haunting the moors and terrorising the locals with the nascent noise and slack jaws. Their self-titled album is intent on swirling around the drain of despair and self-hatred, but without the self-harm - in fact these guys revel in their self-imposed darkness, a seedier Pissed Jeans. 'Cool Runnings' is the standout song as far as levity is concerned - with titles such as 'King of Scum' and 'Send Us Your Blood', you know we are scraping the bottom of the rust-caked barrel here. Out through Box Records, who have also released the likes of Gnod, Richard Dawson and Blown Out, so the brutality is in good hands. 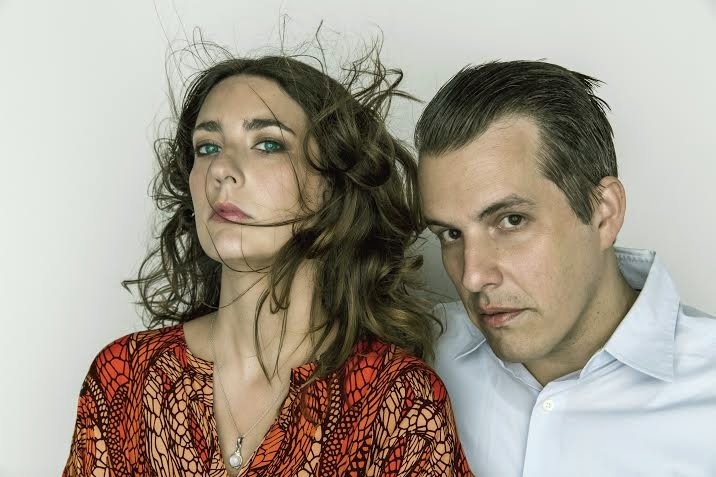 New York's Surrender The Spirit remind me a bit of early Architecture In Helsinki, a bit of Mates Of State, and a lot of early Dan Deacon. The duo have stepped back from the rock oriented backwaters that they are more familiar with, and their fully-fledged launch into the glitchy kaleidoscopic waters of this saccharine pop mantra is confident and freeing. 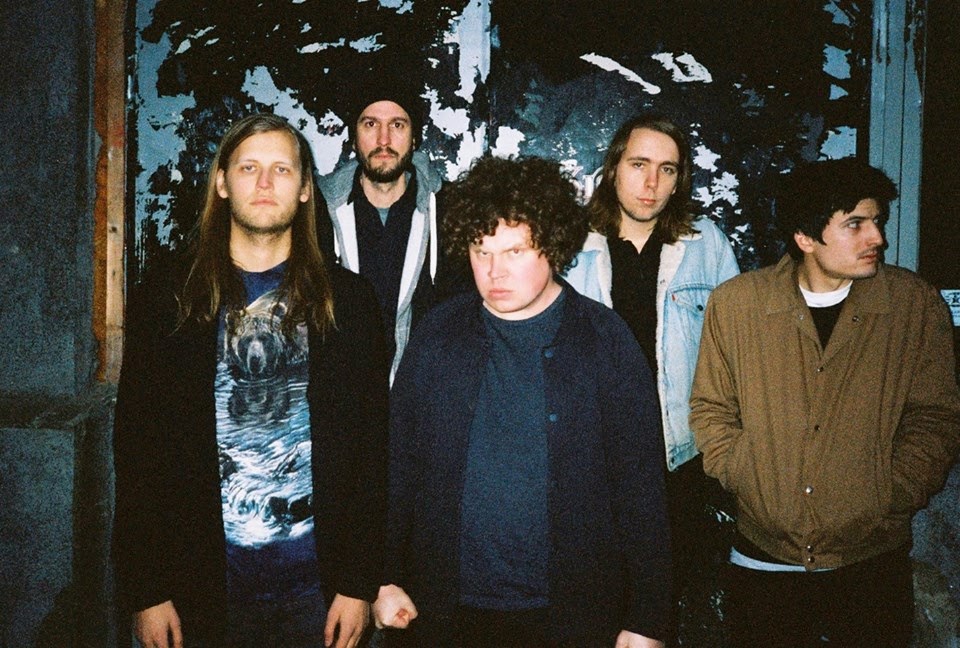 Now to laugh in terrified hysteria as Haust take the Pop 1280 launch into the dank depths of punk despair, and open the gates of both MC5 and the sickest of Gorgons. The Norwegian four-piece are as heavy and ridiculous as you might expect - taking some of the basest (and therefore brilliant) punk rock noise and lathering it with the guttural screams of a black metal banshee of darkest nightmares. Yet it is all done with a modicum of humour and self-referential nuance. 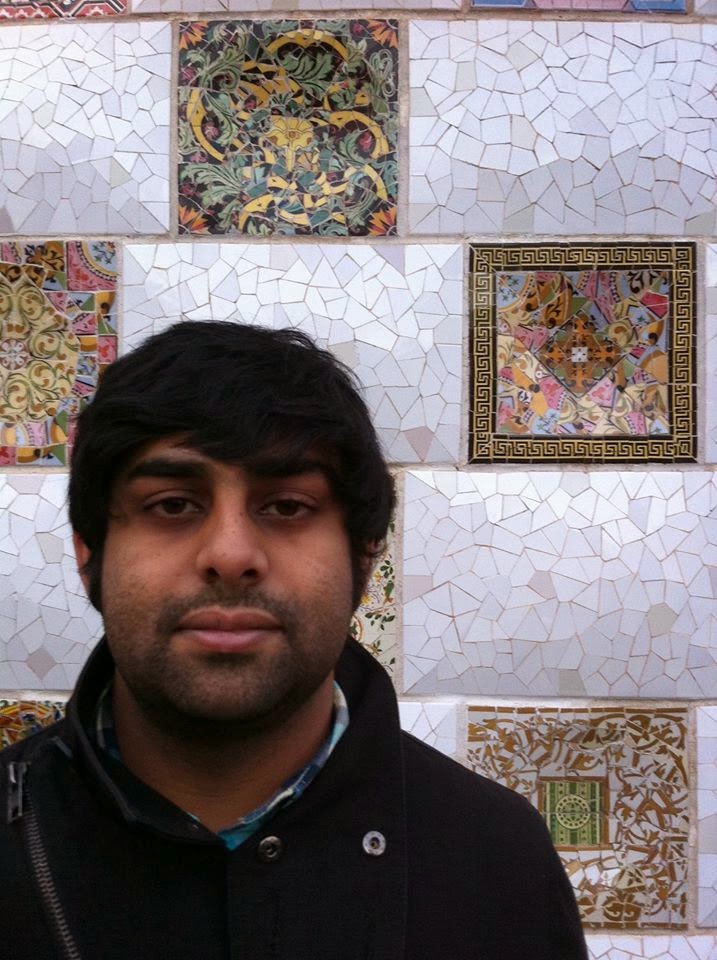 An active member of Canberra bands Spartak (who played our inaugural Sonic Masala Fest last year) and Agency (who you will hear a lot more from in the very near future...), Shoeb Ahmad has a solo track that is floating around the ridges at the moment courtesy of London label Mystery Plays' singles club. 'Horses (A Coda' is a lilting, haunting track that feels like it's blown in somewhere in that ethereal hour between the end of the night and the beginning of the dawn, where everything is less than black yet not truly light, the frost crunching underfoot, the shadows nebulous and breathing. It's a subtle beauty - more please. 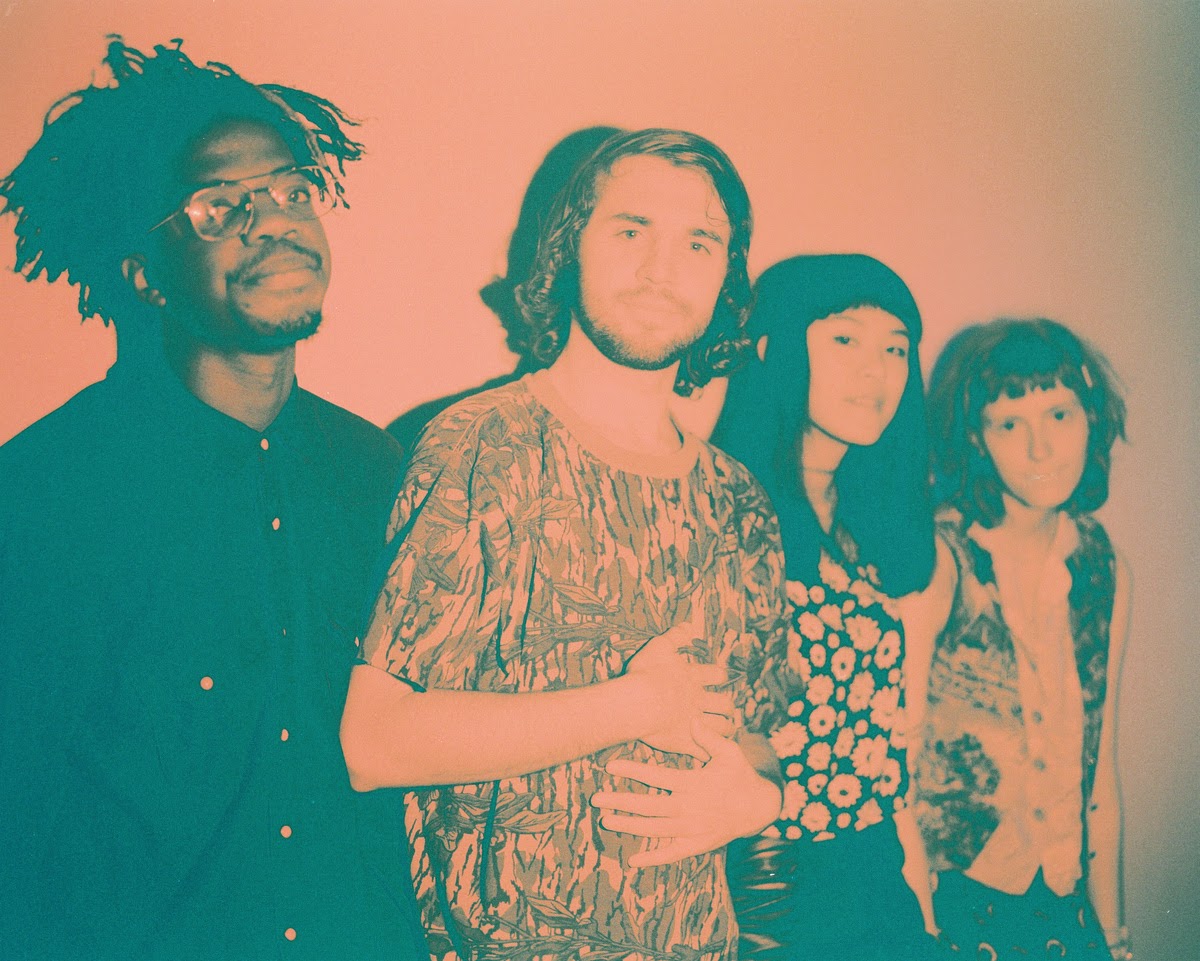 Let's finish these proceedings with Chimes, a bunch of NY psychic slackers that bring the noise on current record (and appropriately named) Psychic Slack. It's deliciously frenetic far - 'Total Sunflower' is a Wooden Shjips jam, condensed into a compact capsule and infused with a motorik growl and a liberal dose of Tabasco. 'Rinso' is a flange-flayed floater in the river, heavy on the numbness, light on the light. Deep and dark, Chimes are pretty fucking great.